Unlike in the Dominican, where staff walked around in white suits and gas masks in an attempt to eradicate any little creature that had the audacity to show its ugly face in the resort, Cuba was more welcoming of creatures. We encountered many bichos daily and it became a learning opportunity for La Niña.

Our favourite encounters were with the lizards. Here is an Anolis sagrei (brown Anole) who popped out of a bush to say hello.

We found a close cousin sunning on a rock by the pool. We think it is a Cuban Curly-tailed Lizard. 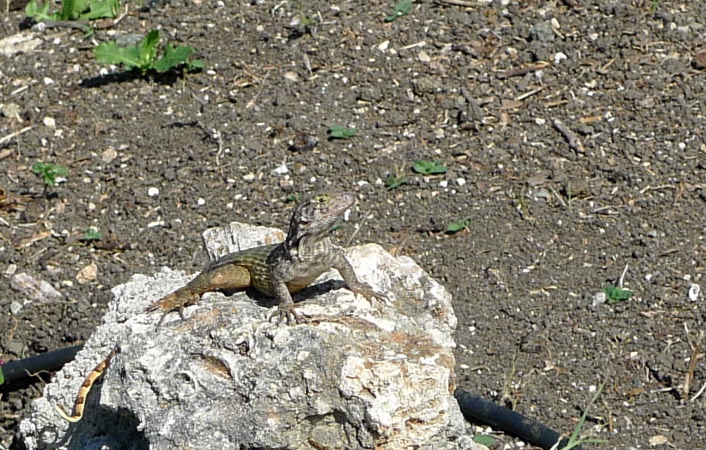 One of the first amphibian encounters. I believe this is a cane toad — the species imported to Australia in hopes it would eat cane beetles and solve the country’s beetle problem. Instead, the two species ignore each other and the cane toad is now eating its way across Australia. 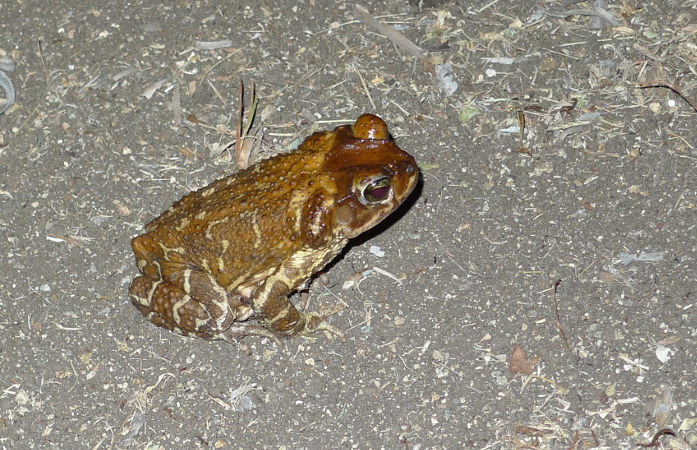 I’m not sure what this is… perhaps some sort of sand or tiger beetle. We found it on the beach. You’d think that the red and blue would make it easy to identify. 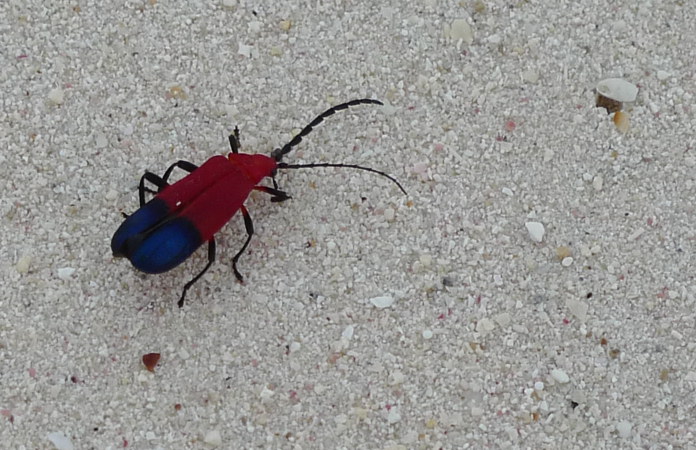 La Niña’s first snake sighting. I’m not sure what kind of snake this is. We were too busy freaking out to get a good look. 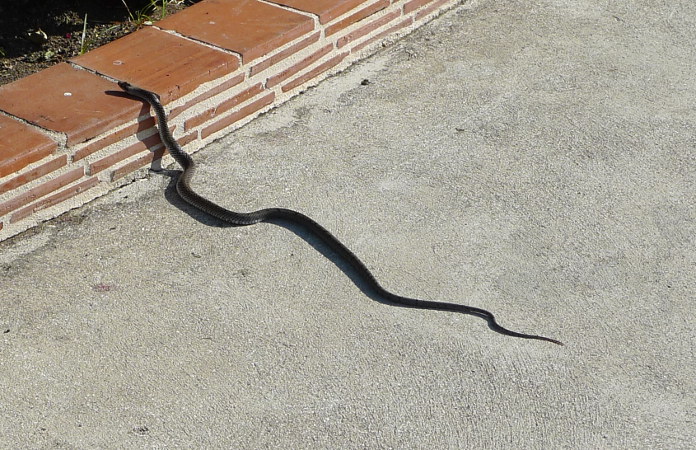 And, a Cuban sphinx moth. So many species have the word “Cuban” in the name because this is the country of origin for many bichos. 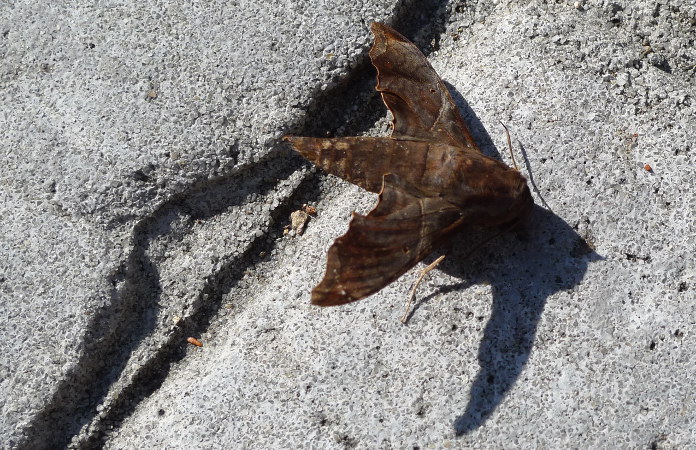