The only stop on the Prairie Railway Excursions journey is Big Valley — a cute little town on the verge of becoming a ghost town.

Originally, Big Valley was an important stop for trains involved in the grain industry. Trucks would drive into Big Valley and unload their grain into the town’s lone grain elevator. The grain was then sorted, measured, and cleaned before being piped into grain cars and sent out to their final destinations. Big Valley has one of the only grain elevators in Alberta that you can tour and explore inside (that I’ve seen).

The Big Valley train line was eventually deemed unnecessary when the Canadian Northern Railway (CNR) and the Grand Trunk Pacific (GT) merged in 1918 to form the Canadian Pacific Railway (CPR). 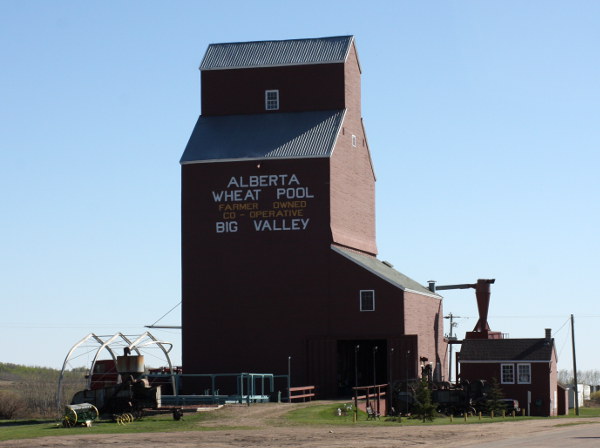 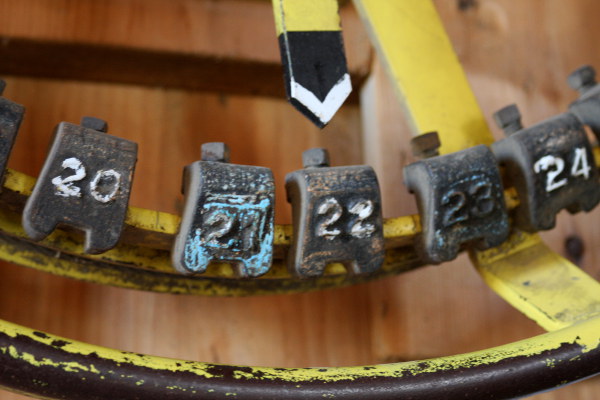 Next to the grain elevator are the relics of buildings that would make any fan of Thomas the Tankengine jump up and down with joy: a roundhouse, a train turntable, a water tower, and the shell of a railway maintenance and repair facility.

All are abandoned and left in a seemingly unexplored state so you can wander and imagine you’ve found an undiscovered abandoned railway facility. 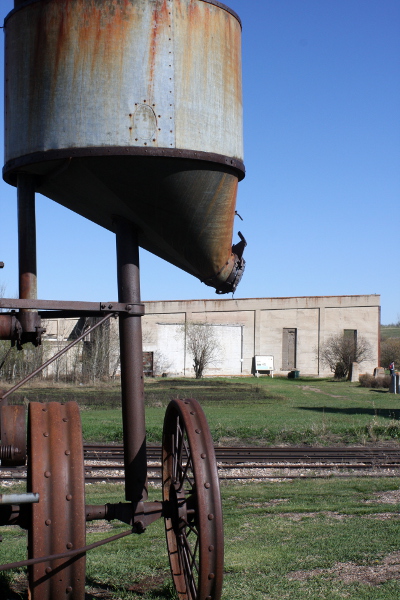 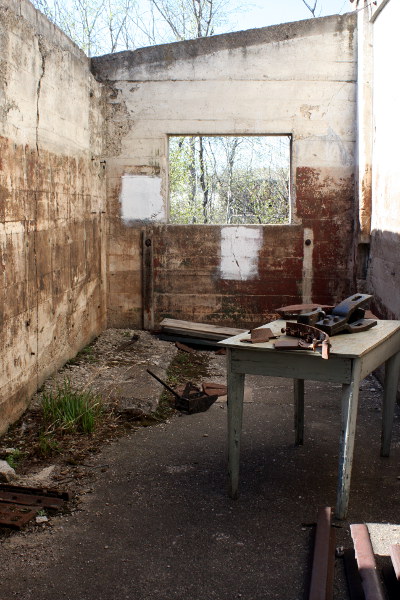 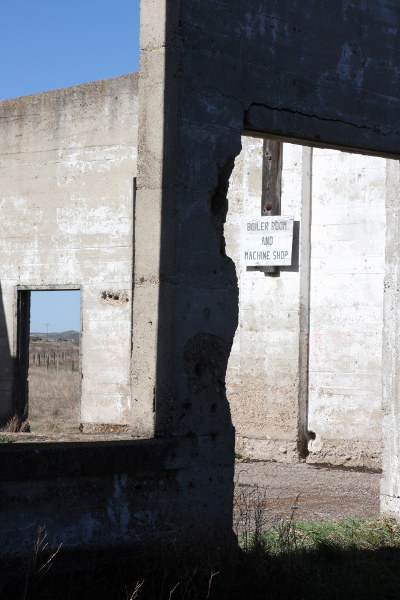 A little closer to town is a plethora of museums containing mementos, tools, old cars, a carriage, dolls, and unique historical collections.

One room gives you the history of the telephone and displays an archaic telephone switchboard where you can practice connecting calls. It was here that I showed La Niña how to use a rotary dial phone — a skill that will probably be advantageous only once or twice in her life (and probably when she least expects it). 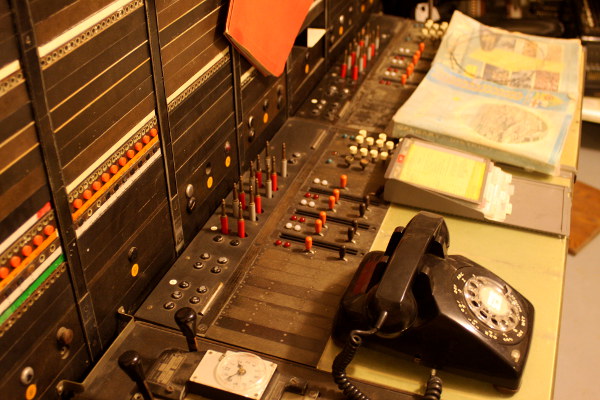 And, who knew that date nails had a significant railway connection and that date nail collecting is a historical and scientific pastime. 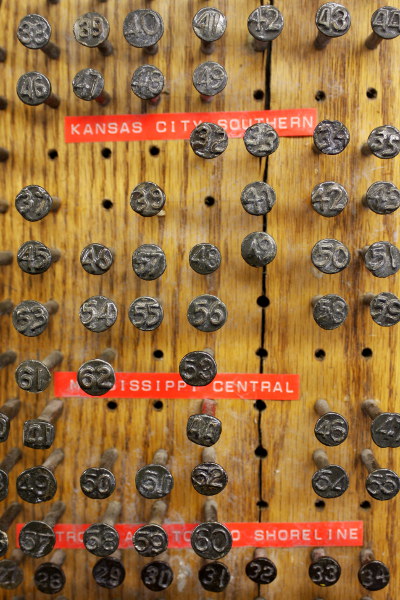 0 comments on “Big Valley”Add yours →