Daniel O’Connel, mentioned in the Irish History in a Nutshell post and Glasnevin Cemetery post, is known in Ireland as The Liberator and The Emancipator.

He spent most of his career fighting (peacefully) for the rights of Catholics, emancipation, and removal of restrictions imposed on Catholics in the Act of Uniformity. As such, he was not well-liked in British circles but became a hero to the people of Ireland. By the end of his career, he had achieved emancipation, won the right for Catholics to hold a seat in parliament, but couldn’t reinstate a parliament for Ireland.

He also happens to be from Derrynane; and, his ancestral manor is Derrynane House. The story is fairly well known amongst the Irish: Daniel was adopted by a wealthy but childless uncle and raised at Derrynane. At the age of 16, he was sent to France to be educated. While there he got involved in the French Revolution and it left him emotionally scarred and with a lifelong hate of violence.

Throughout his career, he openly disapproved of the violence used by the United Irishmen in their attempts for Catholic Emancipation. And rather ironically, as a member of the British parliament and a lawyer (a particularly sarcastic and mouthy lawyer), he insulted another parliamentary member (John D’Esterre) and was challenged to a duel. In the end, D’Esterre was killed and O’Connell left feeling guilty. He subsequently devoted the rest of his life to the principles of non-violence.

But… back to the house.

When O’Connell’s wealthy uncle passed away, Daniel inherited Derrynane. Here he spent a large amount of his time later in life after he fell from favour in the eyes of the Irish.

My days – the blossom of my youth and the flower of my manhood – have been darkened by the dreariness of servitude. In this my native land – in the land of my sires – I am degraded without fault as an alien and an outcast. — Daniel O’Connell

The house contains lots of mementos but the pièce de résistance is found in the carriage house: the triumphal chariot that O’Connell rode after his release from prison in 1844.

If you want to learn more about Daniel O’Connell, Google Books has a number of books (some free) about the politician. 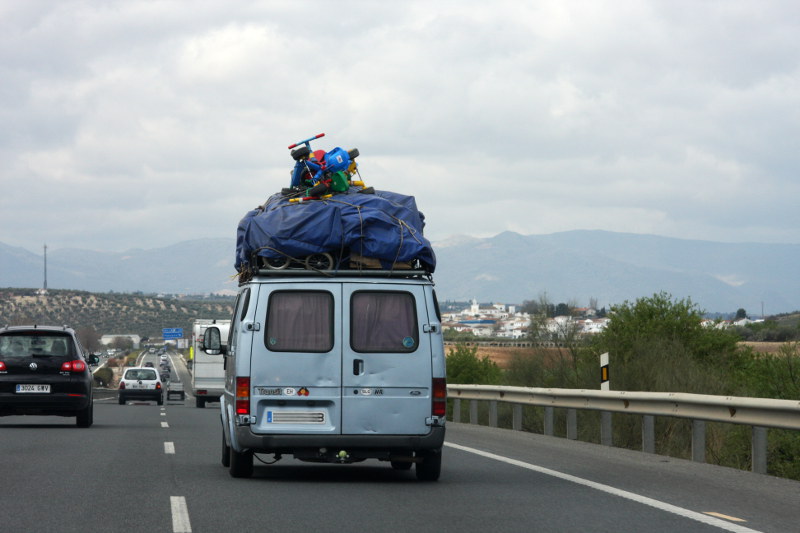 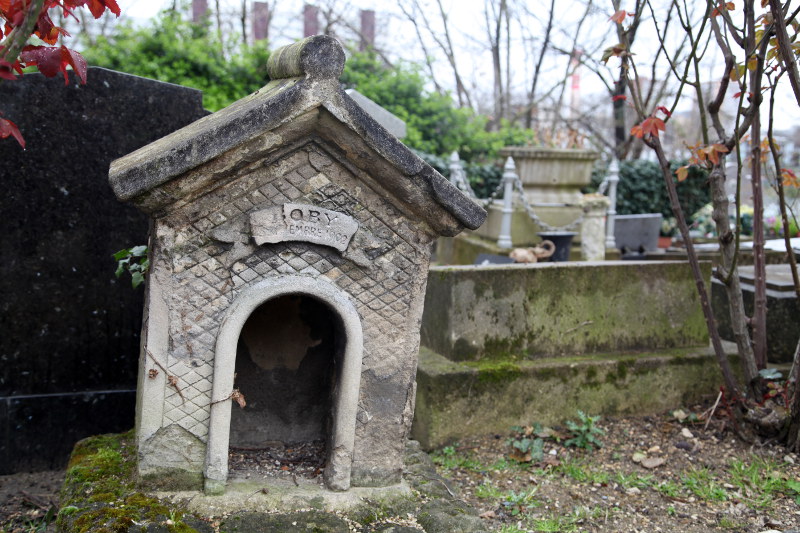 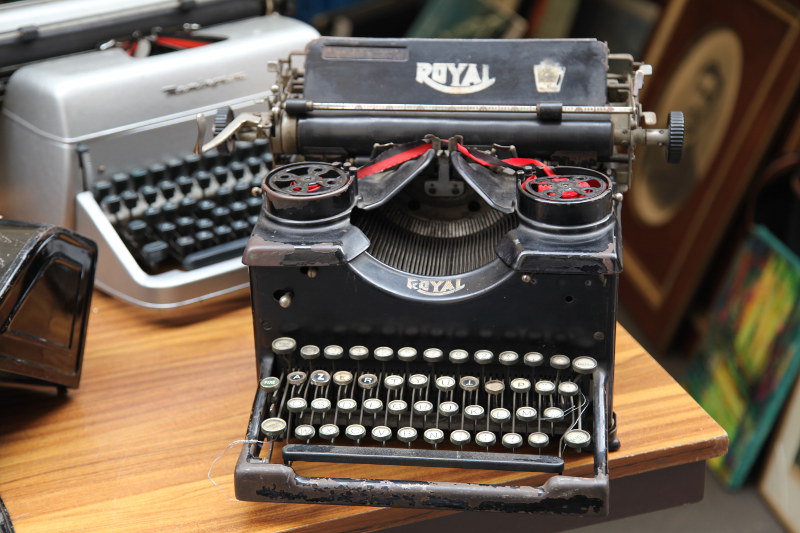