Mission San Francisco de Solano was the last Mission in the chain (1823) and also the most northernly built.

By the time (or at the time) of its creation, Mexico had achieved independence from Spain, the United States had achieved independence from England, in England Queen Victoria was 4-years old, Otto von Bismarck was 8-years old, in Ireland Daniel O’Connell formed the Catholic Association to further Catholic Emancipation, the Napoleonic Wars were over with Napoleon dead from suspected arsenic poisoning, and Louis XVIII of France put together an army (with the support of Austria, Russia and Prussia) to help King Ferdinand VII regain the throne in Spain (after the Trienio Liberal).

Amidst all of this history, this unassuming little Mission was built out of a perceived need to shield Mexico from Russian settlers in the North and attempts by these settlers to extend control over Alta California. The presidio came several years later, under the control of General Mariano Vallejo, who was responsible for spying on the nearby Russian settlement of Fort Ross.

The Mission didn’t last very long. Not even 20-years after it’s founding, the building was in ruins. By the time of American Independence it being used as a saloon. Less than 100-years later it was purchased by the California Historic Landmarks League and was one of the first Missions restored (1913). 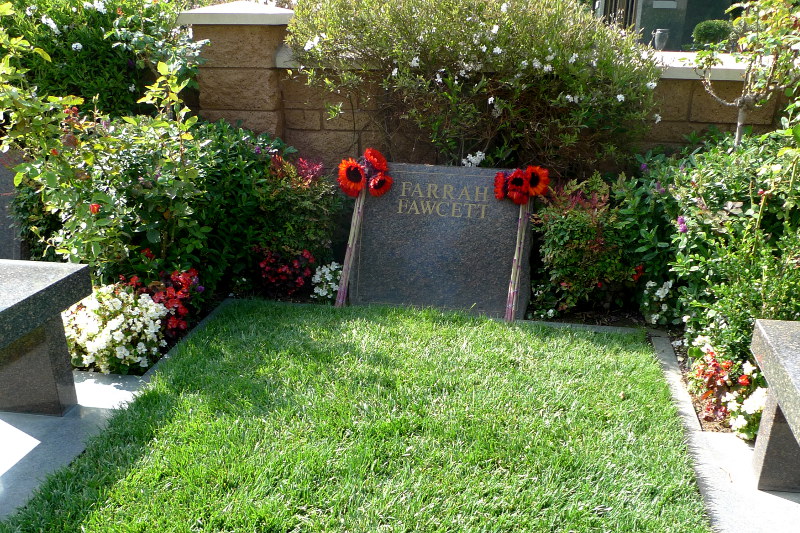 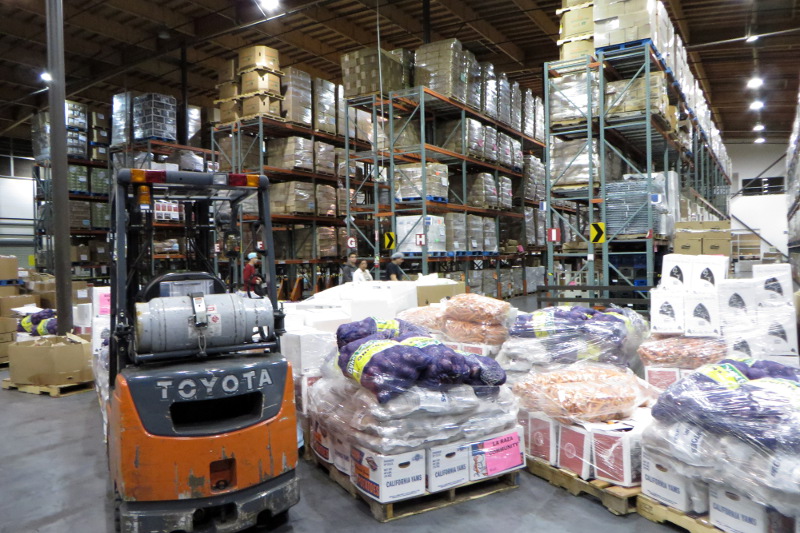 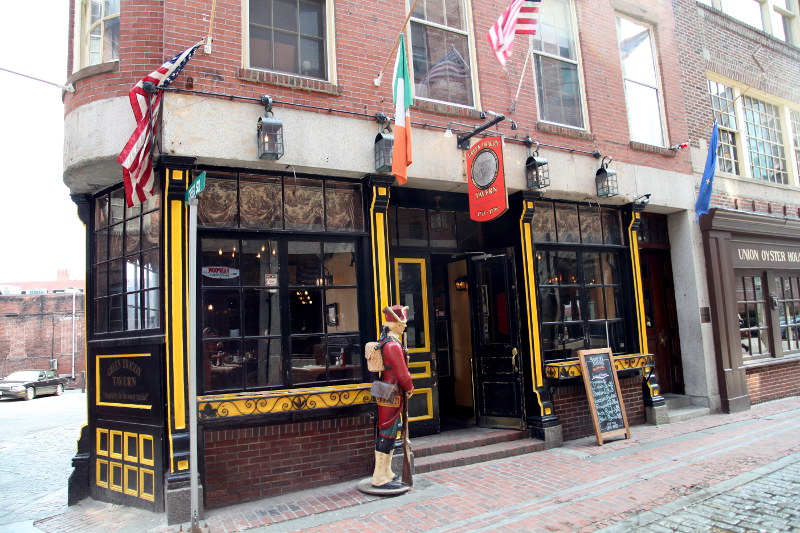