I’ve driven past the Filoli sign a handful of times on the way to the airport and often wondered what it was; the name was catchy… but not catchy enough for me to remember the spelling while in front of a computer. Still, it taunted me every time I passed the sign on the 280…

One day, la Niña and I drove past the taunting sign on the way back from a day trip to Half Moon Bay and I asked her if she’d ever encountered the word in any of her Spanish reading. Negative. It’s not a palabra española that I know.

We decided to take the Filoli exit, thinking it would lead us to the ruins of a pueblo or an Indigenous American landmark. Qu’elle surprise when we discovered a manor in the middle of the Santa Cruz Mountains surrounded by olive and fruit trees, flowers, and well-designed gardens that positively swarm with bees (a good thing!).

In 1917, the manor was built by William Bowers Bourn II, a San Franciscan made rich by gold, water, electricity and gas. He lived on the property with his family until 1936 when both he and his wife passed away. The house was then purchased by the Roth family and later gifted to the National Trust for Historic Preservation.

The word Filoli is a play on Bourn’s personal creed: Fight for a just cause; Love your fellow man; Live a good life.

And, there’s even a tieback to our Irish journeys. It seems that Bourn purchased Muckross House in Killarney for his only child, Maud. When Maud died of pneumonia after crossing the Atlantic to visit her parents, the family gifted Muckross to Ireland and it became the country’s first National Park.

Ha! One of my Irish hats was made at Muckross House. 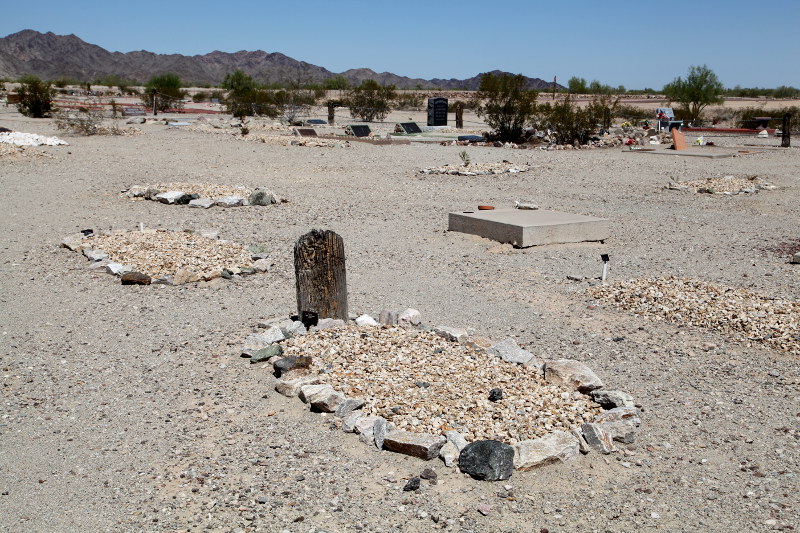 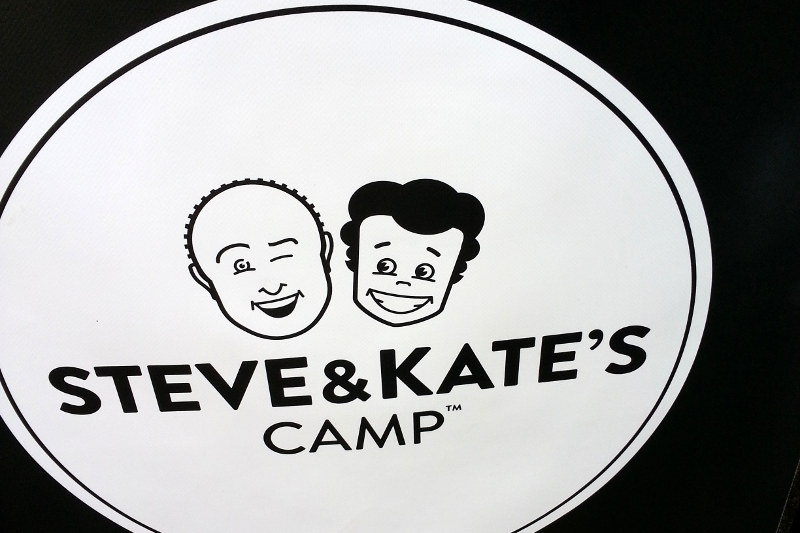 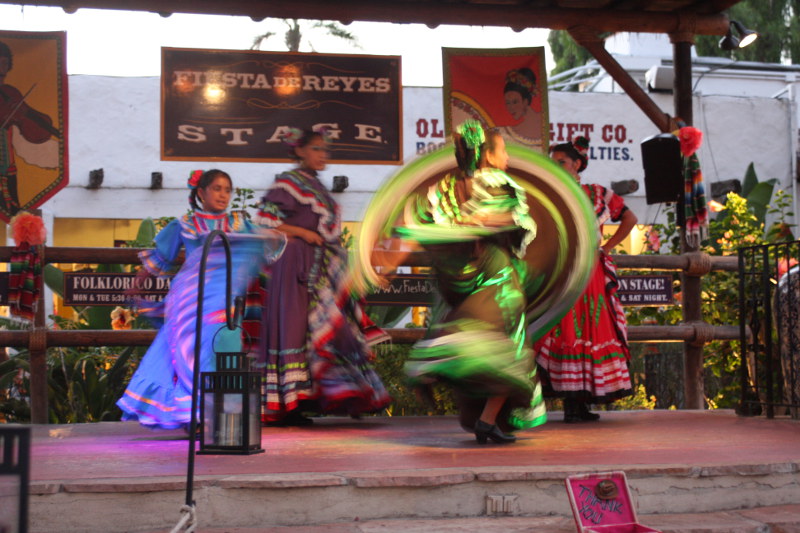