Monsters. Monsters. Monsters. We got so tired of hearing about monsters and how they are under the bed, in the closet, downstairs, in the dark, outside and in the bathroom that we conjured up a magical spell and turned la Niña into a dragon.

However, we didn’t turn her into just any dragon — but a breed of dragon so large, so fearsome and so dangerous that no monster or pack of monsters could stand a chance against her fire breathing, her intelligence and her large razor-sharp talons.

This particular breed of dragon (the Canadian Makdragon) has fine sea-green scales that can turn light blue depending on the angle and lighting. Its yellow underbelly and wings are offset by its long tail with sharp, blade-like extensions. This feature is exceptionally deadly because most of the Makdragon’s strength comes from its tail. 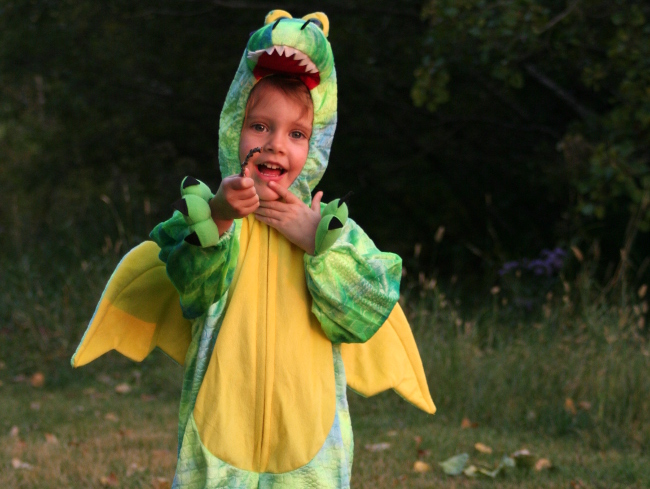 All this said, the Canadian Makdragon still has powerful limbs with three digits on each hand. It runs upright with speed and agility never before seen in an animal of this size (though theoretically there are no other animals of this size). 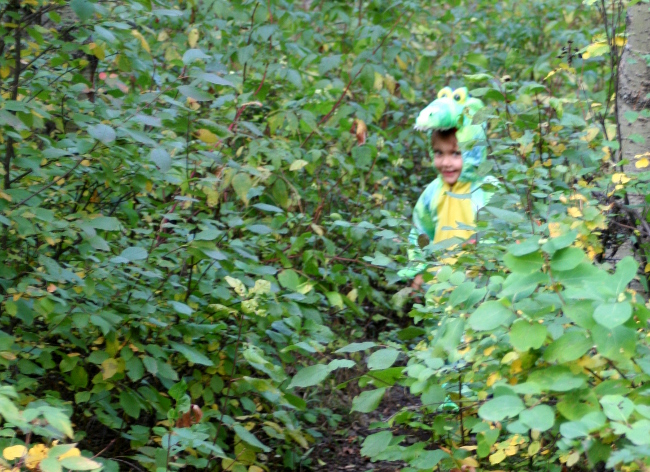 Surprisingly, the Makdragon barely makes any noise as it moves through the forest. This allows it to blend into the foliage unseen by unsuspecting monsters. It then surprises them at the last moment and eats them with a spoon; no one ever accused the Canadian Makdragon of being uncivilized. 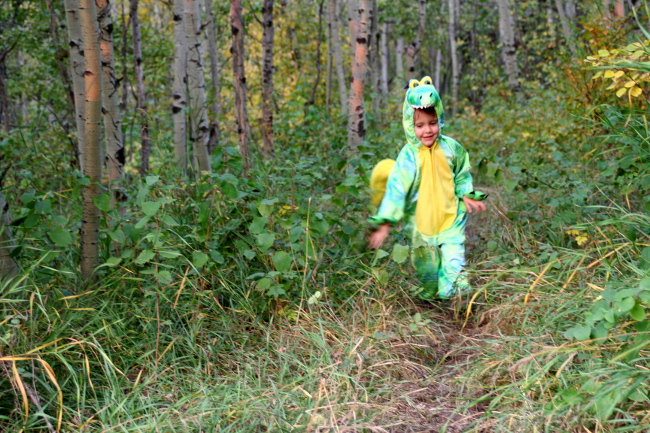 Finally, the Canadian Makdragon is famous for its mischievous streak. It will often hide behind a tree near the path and will jump out at the last possible second to tickle you to death if you’re not paying attention. And, if you are a monster, it will slay you with the monster sword and then gobble you up. 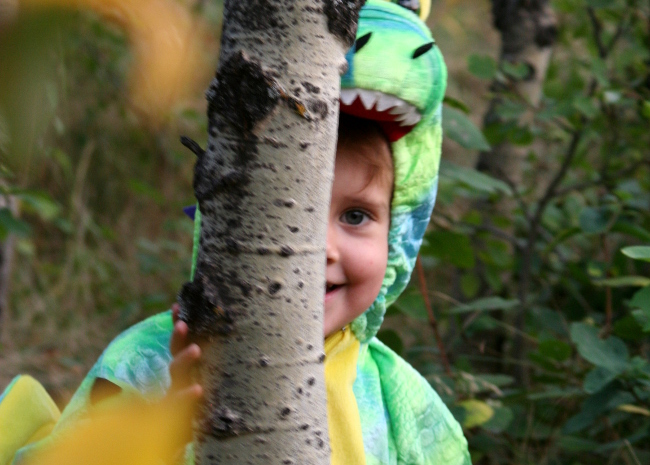 One thing is for certain, we’ve definitely seen a lot fewer monsters around the house since the arrival of the Canadian Makdragon. We think that they’ve moved on to larger more lucrative (and less scary) territories.

0 comments on “Where The Wild Things Are”Add yours →