San Fernando Rey de Espana was built to fill the gap that existed between San Buenaventura and San Gabriel. And, as my Spanish speaking child informed me, this is the Mission built and named for the King of Spain. In this case, it was King Ferdinand III, crowned the crusader King of Castile and Leon in 1230 A.D., and who was canonized as St. Ferdinand by Pope Clement X in 1671. King Ferdinand (through the Mission) also gives his name to the nearby city of San Fernando and the San Fernando Valley. Spain’s crown prince visited this particular Mission in the late 1990s. He was the first and only member of the Spanish royal family to ever visit a Mission in California (to date).

The oldest of the buildings and the only one not destroyed by earthquakes is the Convento (1806). Not only is it original, but it is also the tallest adobe building in California. In its heyday it was the heart of the communities’ social life; elegant parties and social events were frequently held in the building’s ballroom. 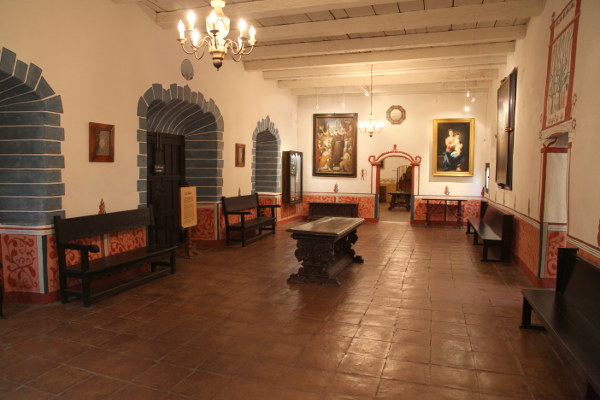 This Mission is chock-full of history and artifacts. It houses a large library full of historical, handwritten books and antiphonal chants dating to between the 1500s and 1700s. 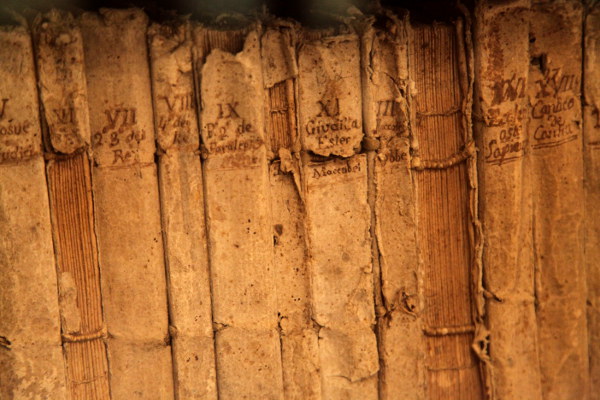 Behind the library sits the Madonna room, which contains over 300 Madonna statues that rest on earthquake putty to prevent damage. These are matched by a collection of Hispanic Santos dating from the 17th and 18th centuries. 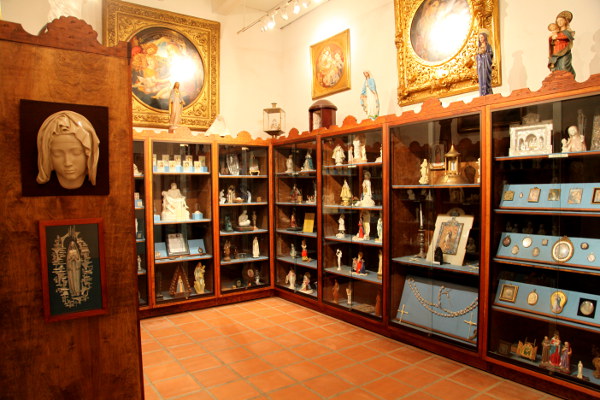 In one of the rooms, rests a late 18th-century organ used in Bob Hope’s film Ghost Breakers (1940); this is the oldest organ in North America.

Below are the original Adobe bricks used to build the Mission in 1797. 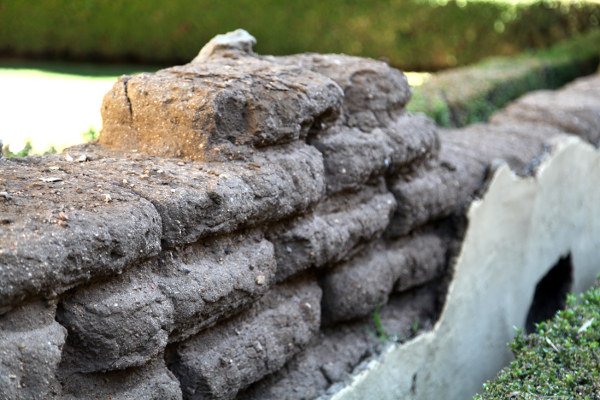 My point in listing all these out rather quickly is: there is so much going on in this Mission that it’s perfectly reasonable to spend an entire day wandering and discovering. The only thing missing are the peacocks who had been in residence since the 1880s. The peacocks had to be relocated in the early-2000s when their population became so large that they were a nuisance.