This week is the Premiere of Project Almanac. I guess this wasn’t considered a big movie launch because the strip was nearly empty when I walked by and snapped a few photos. The trailer looks slightly interesting… it’s another movie with time/people/universe-ending paradoxes. 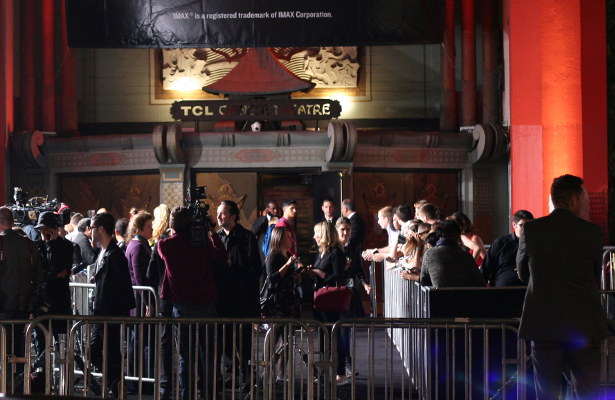 What’s funny to me is that during the premiere, KTLA was on the Boulevard shooting a news segment… but not on Project Almanac. They were shooting a story about an incident where a costumed Mr. Incredible assaulted a Batgirl character. 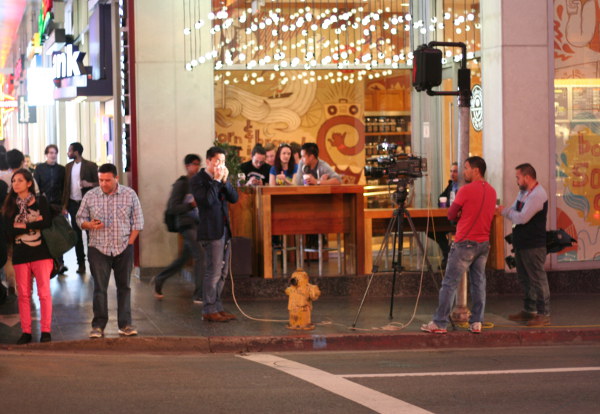 Costumed characters are a common sight along the Boulevard and they can be rather aggressive. I actively go out of my way to avoid most of them because they can be rather creepy and invasive. They will demand $20 for one photo and get really surly when you refuse. I’m not surprised that there was an altercation. 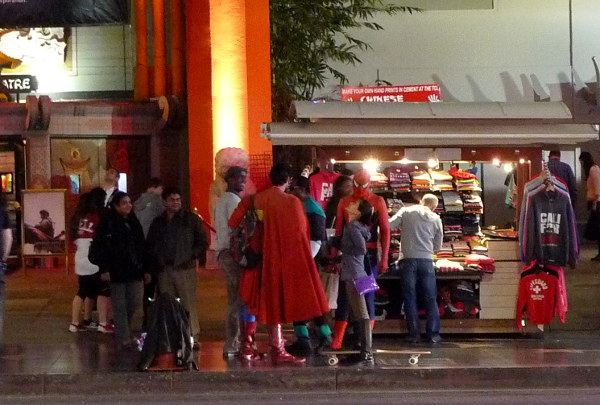 Before One Direction and The Wanted, there was the Backstreet Boys. They’re not the first boy band, nor the last… but they are certainly one of the most popular… even today. Their star was added to the strip in 2013, for the 20th anniversary of the band’s founding. This section of Hollywood Boulevard has a large grouping of boy bands (perhaps planned that way); next to the Backstreet Boys (BSB) are Boyz II Men and New Kids on the Block. I was told by one of my co-workers that when NSYNC had their walk ceremony, it was insanity all day in front of our building. 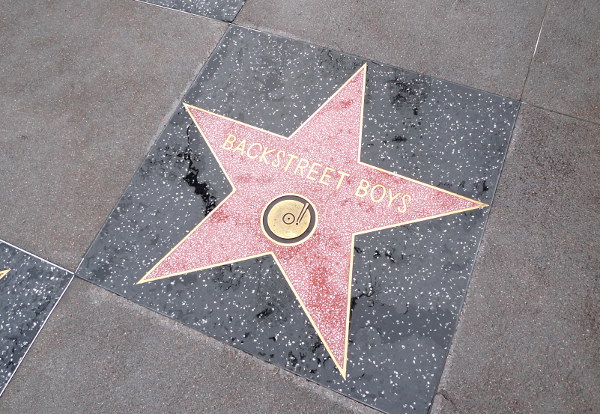 I rather unexpectedly stumbled upon the premiere for the new BSB movie: Show ’em What You’re Made Of. And, while attendees loudly entered through the front of the theatre, the band members quietly arrived in SUVs and entered the theatre through a side entrance.

I will say, BSB are extremely sweet and patient with their fans, many of whom snapped selfies with individual band members. Below are Nick Carter and Brian Littrell, who fight like brothers in the movie. It’s hard to believe that it’s been over 20-years since the band’s founding. They’re now all grown up with children of their own. 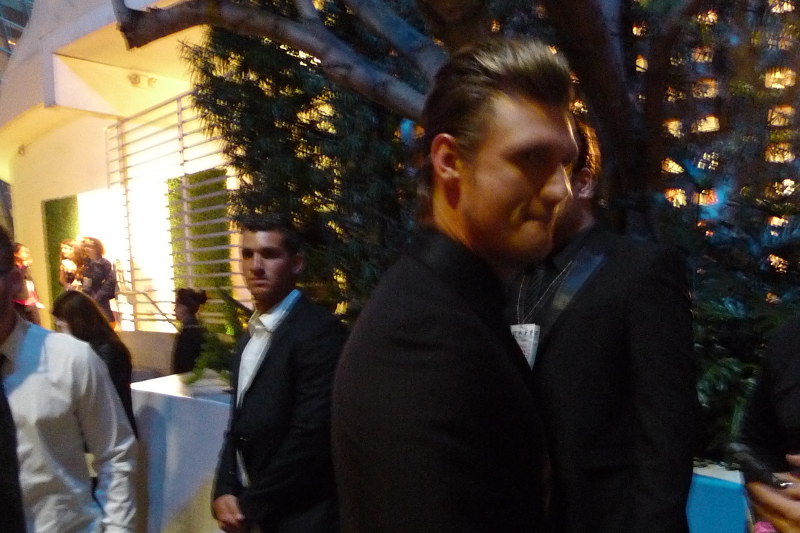 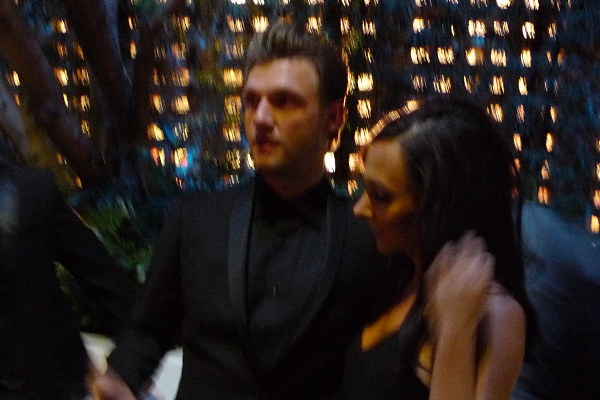 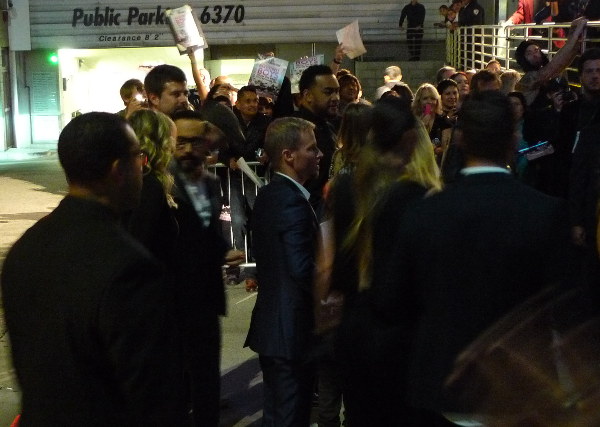 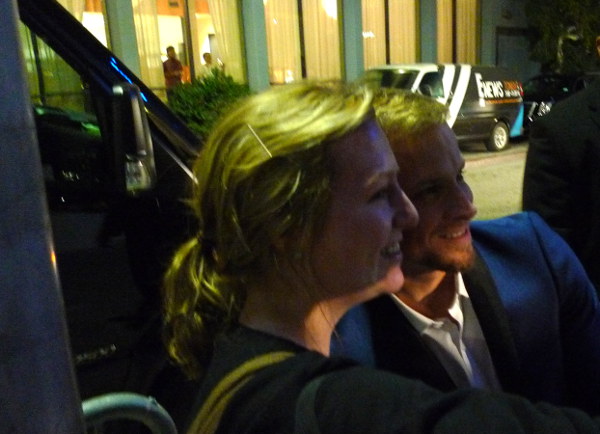 0 comments on “From the Blvd: Mr. Incredible and the Backstreet Boys”Add yours →