And, now a blast from the past that was never written about (but completes our Mission journeys in California): the Presidio in San Diego.

Presidio Park is the starting place for the Mission / Presidio trail in California and was the first permanent European settlement on the American Pacific Coast. Nothing of the original Presidio exists (it fell into ruins by 1837) but the park itself is frequented by hiking aficionados. The area is ripe with stories and placards that detail the violent and tremulous history of the first Spanish colonials and subsequent settlers fill the park: plaques about the Mormon Battalion, Fort Stockton, the Presidio, and the first Mission in California.

The Junípero Serra Museum is the only historical building in the park. Built-in 1928 on the spot where California began, this is often confused with Mission San Diego de Alcalá, which is a short drive away. A Mission once stood here, but it was moved in 1774 to its current location, which had better access to fresh water and farmable land.

Soldiers, sailors, indians, and Franciscan Missionaries from New Spain occupied the land at Presidio Hill on May 17, 1769. As a military outpost, two months later, Fr. Junípero Serra established the first San Diego Mission on Presidio Hill. Officially proclaimed a Spanish Presidio on January 1, 1774, the fortress was later occupied by a succession of Mexican forces. The Presidio was abandoned in 1837 after San Diego became a Pueblo.

As mentioned above and in the Monterey post, Spain sent Gaspar de Portolá and Father Junípero Serra to secure the upper Las Californias Province, and establish the Mission/Presidio chain that changed California’s history (1769). As such, the Presidio was the first building (1769) in the chain and remained under Spanish control until Mexico gained independence in 1821 and the Presidio became the home of the Mexican Governor, José María de Echeandía. In 1835, Echeandía abandoned the complex in favour of the town square in Old Town San Diego and the buildings eventually disappeared into the earth.

Fortified briefly by Carlos Carrillo in 1838, this site became Fort Dupont (July – November 1846) after American forces took old town during the Mexican War. Retaken and held briefly by the Californios, it fell once more to the Americans, who renamed it Fort Stockton and used it as campaign headquarters for ending the Californio Revolt in early 1847. The Mormon Battalion stayed her later that year. The post was abandoned on September 25, 1848.

Fort Stockton was the American Navy version of the Presidio built during the Mexican-American war. The “Dupont” name from the first rendition of the fort comes from Navy Captain Samuel F. DuPont, and the “Stockton” in the second naming comes from U.S. Admiral Robert F. Stockton.

Dedicated to the Mormon Battalion whose march of over 2000 miles from Council Bluffs, Iowa to San Diego help [sic] to win California for the Union and open a new road to the Pacific over desert wastes. Begun July 16, 1846. Completed January 29, 1847.

There is a brief mention of the Mormon Battalion in the post on Sutter’s Mill; two of the members of the Battalion, Henry Bigler and Azariah Smith, are credited for noting the date that gold was found in Coloma. Other members of the Mormon Brigade were also involved in the Gold Rush (William Prows was the first man to wash gold on the Comstock Lode, James C. Sly bought canons from Sutter to bring back to the church) and when money from the Rush didn’t find it’s way into church coffers, a unit was sent West to collect.

The lifespan of the Brigade was short, it started in 1846 with volunteers who left Illinois for Iowa to escape religious persecution. These volunteers were deployed West during the Mexican-American War (1846-1848) to build the coach trail between Iowa and California, help the Union fight for California, and quell the Bear Revolt headed by John C. Fremont. At the end of the war, the remaining members were discharged on 16 July 1847.

Men weren’t the only people to head west with the Battalion, Mormon women joined their husbands on the journey and often took jobs cooking and cleaning. A plaque in the park reads: When it was learned four laundresses would be allowed each of the five companies, the wives of the soldiers made application and twenty were chosen. Men who could meet the expenses were permitted to take their families. Hence nearly eighty women and children accompanied the battalion. They endured the hardships of the journey knowing hunger and thirst. Four wives, Susan M. Davis, Lydia Hunter, Pheobe D.P. Brown, and Melissa B. Coray travelled the entire distance arriving in San Diego 29 January 1847. Mrs. Hunter gave birth to a son on April 20, 1847, the first L.D.S. child born in San Diego, she died two weeks later. 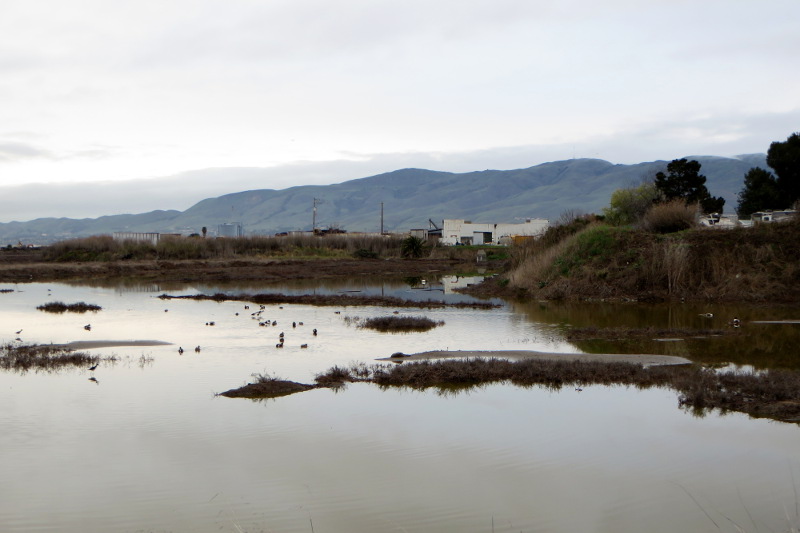 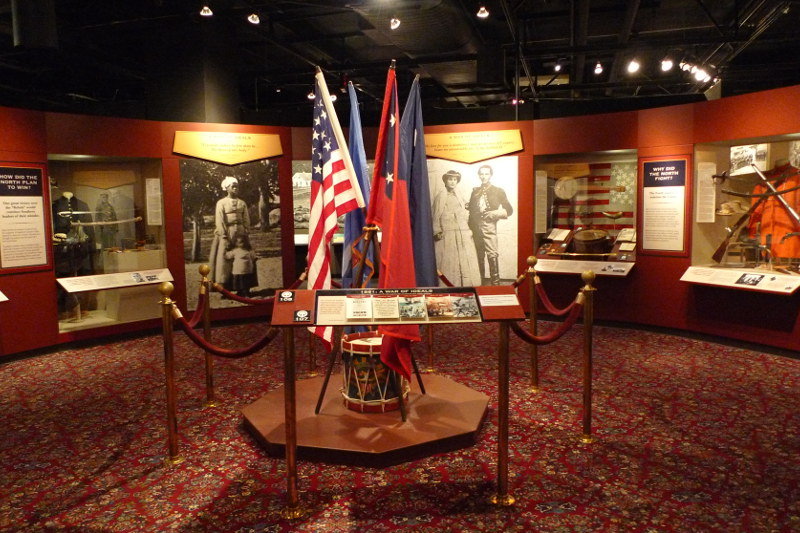 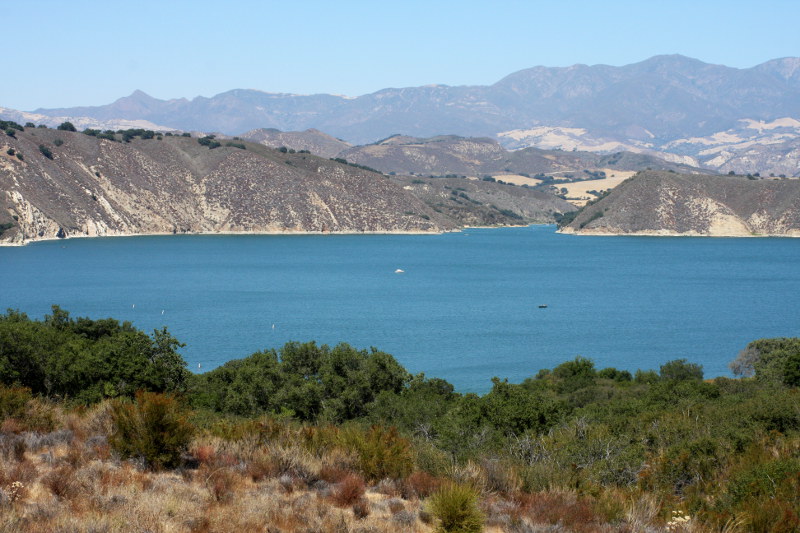