It’s been a long time since I’ve seen a hand imprint ceremony… since my first post about Los Angles, actually. In this case, the imprinting was for Vince Vaughn who is the 280th star to be honoured with cemented prints.

I don’t think that a press release or notice actually ever went out for this event (because I’m subscribed to them). Instead, two days before the event, a banner silently appeared above the theatre and this was really the only announcement that something was happening. 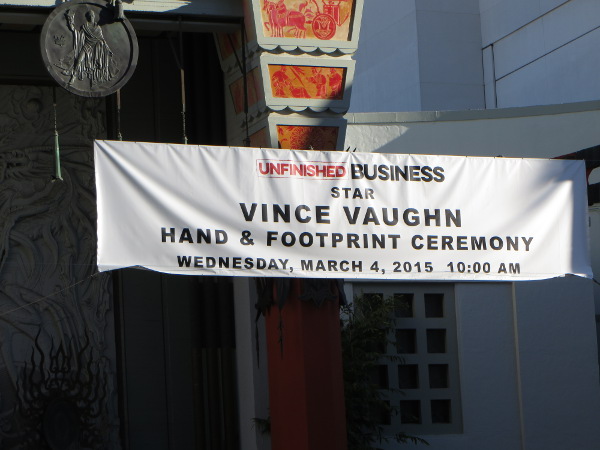 I’m not sure why it was announced this way… perhaps people wanted to keep things quiet. However, two days after the ceremony was the premiere for Unfinished Business for which there was no red carpet event. This could have been the theatre’s way of announcing the movie launch.

It was rather low key and when I passed by the theatre on Wednesday morning, people were already having what looked like a stand-up discussion/debriefing about the day. 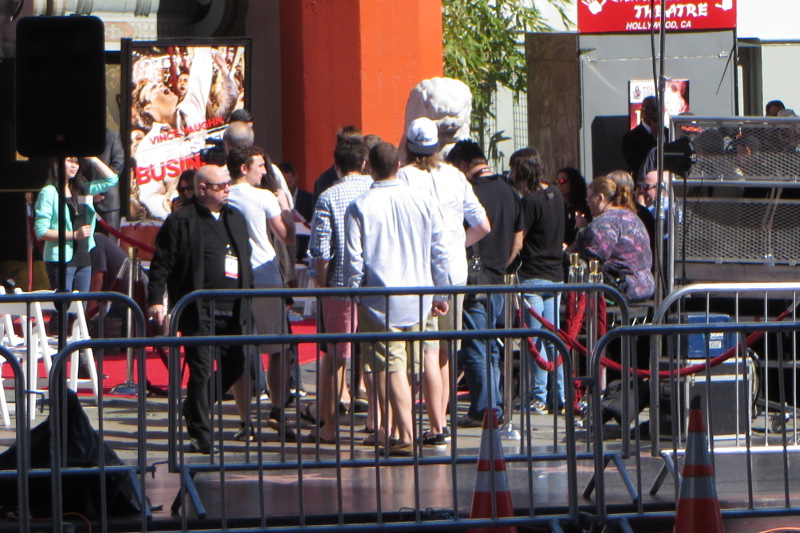 At some point, Vince Vaughn arrived with his family and his hands and feet were immortalized in cement. 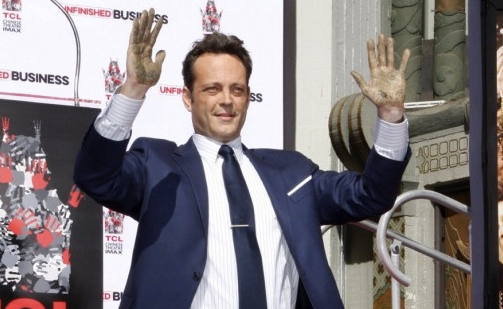 I haven’t been able to figure out what happens to the new hand/feet imprints once they are done. What appears in the main courtyard is well established and rarely changes. The new ones seem to disappear once cast.

Stars of the Week

Most people know Chris O’Donnell as Robin (from Batman) or as Callen from NCIS. I know him as Buddy Threadgoode from Fried Green Tomatoes, one of my all time favourite movies.

His star ceremony slipped in under my radar because like with Vince Vaughn, no one actually announced O’Donnell was getting a star until after the ceremony. 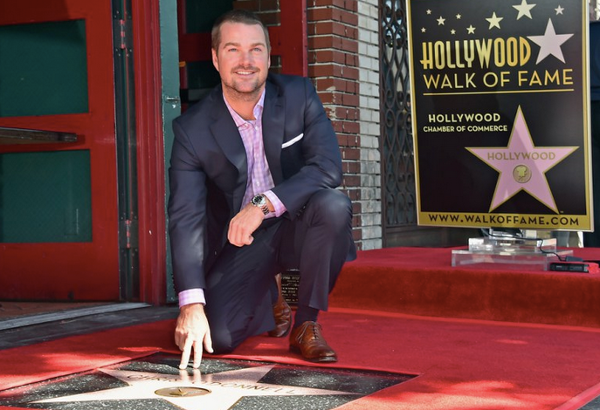 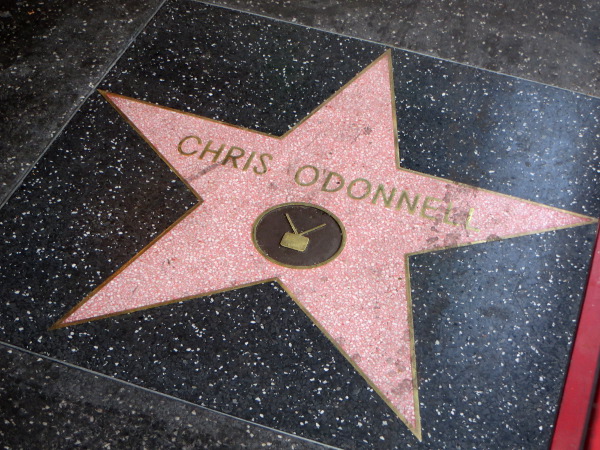 His star is located inside the grate of Jameson’s Irish Pub and unless you know where to look, it’s easy to miss. 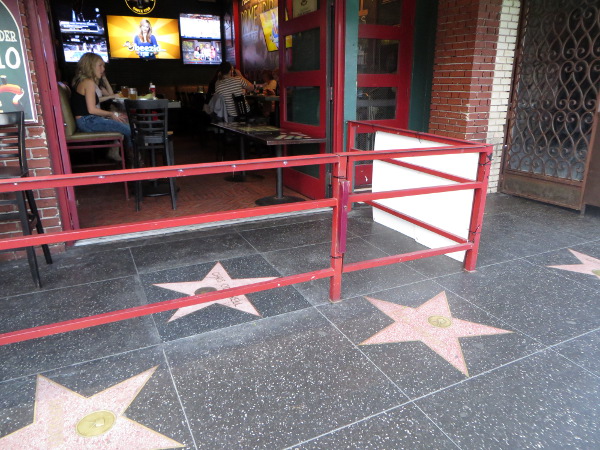 It looks like this week will be a busy week for the Walk of Fame; both Jim Parsons and Ed Harris will receive stars. As such, workers were out on the weekend preparing the granite for the ceremonies. 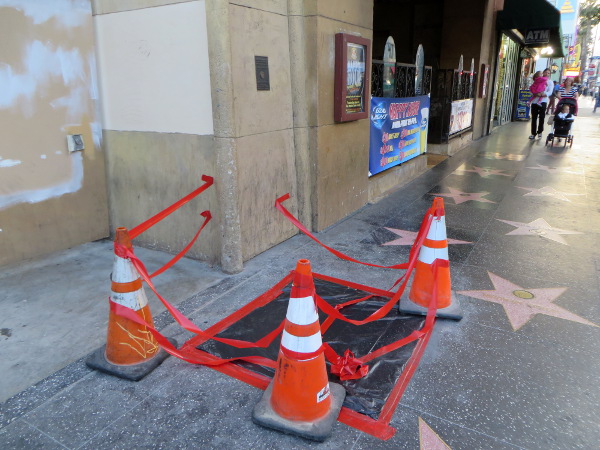 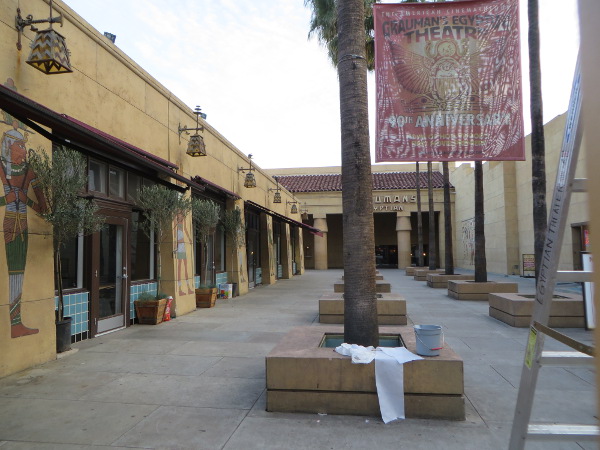 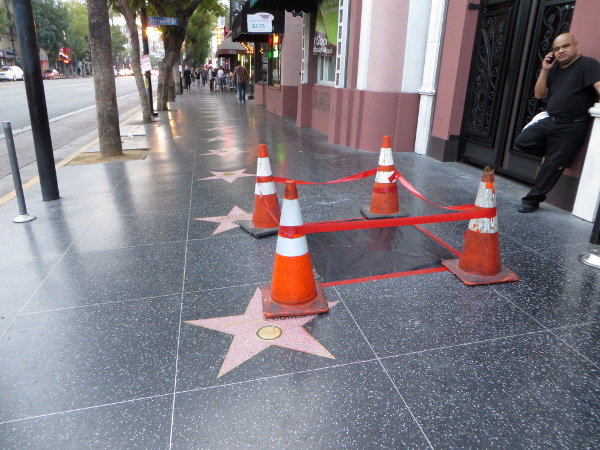 0 comments on “From the Blvd: Vaughn, O’Donnell, Parsons, Harris”Add yours →