Compared to California, Oatman’s Gold Rush came late and helped to pack a lot of history into one town’s lifespan.

In 1863, it was prospector John Moss who, with the help of the First California Volunteers, discovered gold in Arizona’s Black Mountains and staked several claims. He named one in honour of Olive Oatman, the daughter of a family massacred in 1851 in Southern Arizona (see below). At this point, there was no town, just a mining camp named the Blue Ridge Camp, which was eventually renamed to Vivian after the Vivian Mining Company. The town’s name was again changed in 1908/1909 to Oatman, which is why you won’t find any reference to the town in Arizona newspapers until after these dates.

In 1915, a particularly rich gold vein ($10 million) was discovered and brought the last gold rush to Oatman; it’s said that this was the gold that funded the US’s World War I war effort. The mine remained in production until 1942 when it closed. After the bombing of Pearl Harbour, miners were needed to mine copper for the US’s World War II effort, so the Oatman miners all packed up and moved to different mining towns. After the war, the mine operated in some capacity until the present times.

Olive Oatman was born to Royce and Mary Ann Oatman in 1837. The family were Mormon but disagreed with the teachings of Brigham Young and in 1850 joined James C. Brewster in a wagon train heading West. Their goal was to reach California and form a Brewsterite colony. However, in Santa Fe, the Oatman’s joined a splinter group that separated from Brewster and his followers. The Oatman’s left this splinter group in Maricopa Wells, just south of Phoenix, and continued alone towards California. They were attacked and murdered by Western Yavapais on the Gila River about 80–90 miles east of Yuma, Arizona.

Two of the Oatman’s daughters, Olive and Mary Ann, were not killed and were taken as slaves. A year later the two girls were sold to and then adopted by a tribe of Mohave who live at the confluence of the Gila and Colorado Rivers near what is now Needles, CA. It was here that the couple lived for years until Mary Ann died of starvation and Olive (at 19-years old) was released back to “whites” near the town of Oatman.

There’s been renewed interest in the Oatman family massacre, partially fuelled by a 2011 book written by Margot Mifflin, The Blue Tattoo. This is one of many books written about the massacre. In 1857, Royal B. Stratton ghostwrote a handful of books about the girl’s experiences including one called the Captivity of the Oatman Girls, for which Olive Oatman went on the lecture circuit to promote.

In a lot of the books written about Olive, writers speculate as to whether or not Olive married and had children while living with the Mohave Indians. Most sources say “no,” however if you troll through old newspapers from Arizona, it’s easy to find stories about her children and grandchildren.

The Copper era and Morenci leader. (Clifton, Ariz.), 1922-05-12 [link removed], one author writes that John Oatman (grandson of Olive) was a gold miner and in an explosion lost part of his scalp, one eye and also sustained injuries to his lower jaw that required a dentist to remove all of his teeth. He has prosthetic teeth and eyes manufactured in Los Angeles.

In the Bisbee daily review, 1922-05-17 [link removed], it’s written that this same grandson was going through a bitter divorce with his wife, who claims he was “insane” and cruel and did things like cover his body with phosphorous and partake in old tribal dances… and that he built a pit and filled it with monsters (snakes, scorpions, lizards, tarantulas) and pushed her into it.

In Ghost Towns of the Southwest (2010), it is said that Olive’s Mohave son, John Oatman, was the person who petitioned to have the name of the town changed from Vivian to Oatman in honour of his mother.

From a Route 66 sign close to the entrance to one of the mines: We burros can smell water 20 miles away. We carry our babies for 11 months. We first came to Oatman with early day prospectors, hauling rock and ore inside the mines. Outside the mines, we hauled water and supplies. As the mines closed we were released into the hills of Oatman. Our average life span is 30 to 35 years.

The town is most famous for the burros that “run” wild in the streets. The herd of burros that lives in the hills is descendent from the donkeys that were released into the wild by gold prospectors when then left after the boom was over. These are protected by the US Department of the Interior.

The word run is in quotes because even though the burros in town are wild, they rarely move around, and when they do move around it is very slow and they don’t move very far. During my meander through town, a door was accidentally left open in the main street pub and one young burro invaded the kitchen. The only way staff could get the beasts out was to wave food in front of its face, which slowly followed out onto the street. This was the fastest I saw any of the beasts move.

And, thanks to tourists who like to feed the burros from their car as they drive through, the donkeys stand patiently on the road and wait for people to feed them, making it hard to drive through town and into Sitgreaves Pass. I saw one Asian family in an SUV come to a dead stop in the middle of the pass (on a blind curve at the edge of a cliff) to feed a burro a sandwich. Others will feed them whatever they have in their hand, including candy, crackers, and popcorn.

As mentioned above, the burros are protected by the US Department of the Interior under the Wild Free-Roaming Horse and Burro Act; so, it is illegal to capture, injure, or harass any of these beasts. I overheard one local lady tell a photographer that a group of tourists from India discovered the bite of this law when they photographed and videotaped themselves riding one of the burros and uploaded the images to the internet. Deemed harassment, one man was subsequently tracked down and fined $10,000 for their actions. 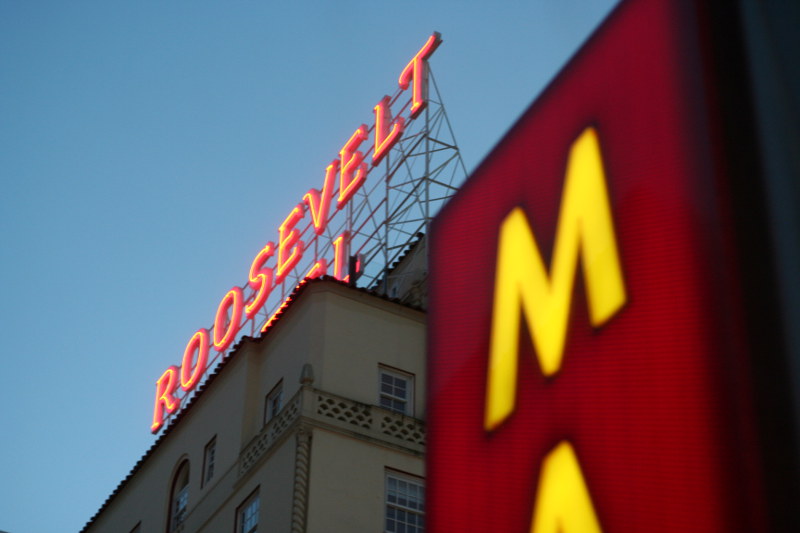 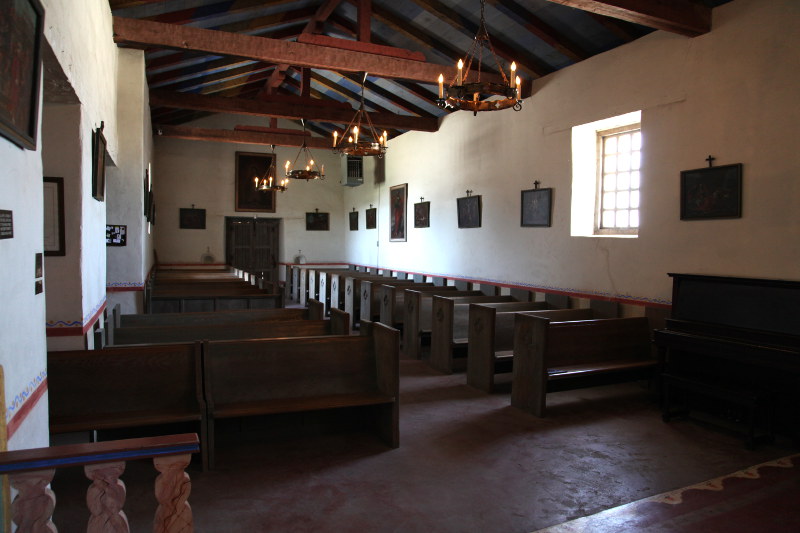 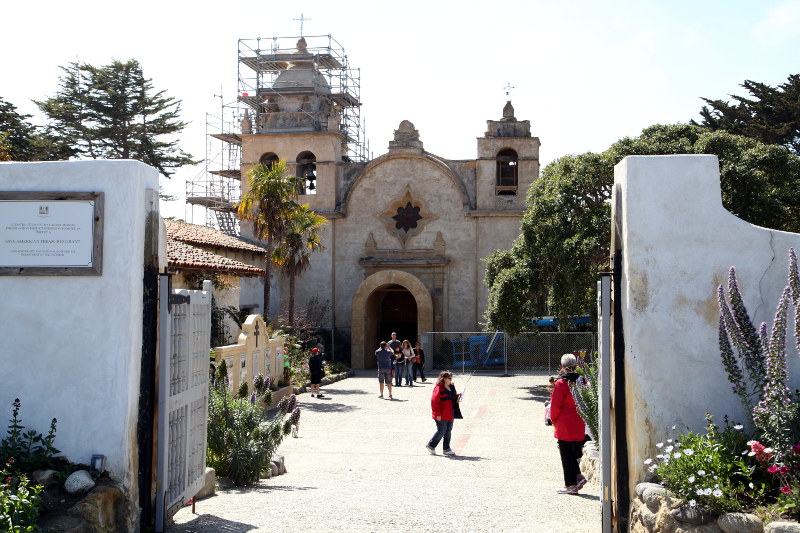