I’m back on the road and have loads of interesting stories to tell… some food-related and others flight-related.

I will say that Toronto is rapidly becoming one of the best foodie cities I’ve ever been in. Yes… I have worked in great cities with great food… but I’ve never worked in a place where you look down a street and are completely overwhelmed with restaurant options.

As such, I’ll wend my way through Toronto’s food scene and post some of the great findings every week. 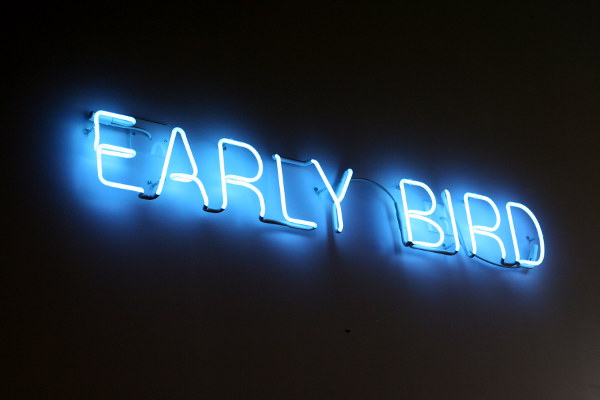 The best coffee of the week comes from Early Bird Espresso & Brew Bar located at 613 Queen Street West. From the outside, the cafe is completely nondescript and slightly hidden behind a pile of garbage (perhaps on Wednesdays only). However, I got wind of the place via a shop clerk down the street who told me (as one coffee snob to another) that Early Bird has the best coffee on Queen Street.

Regardless of its outside appearance, when you enter you are delivered into a land of people working on shiny Mac laptops, great coffee, great food, and bouncy friendly funny baristas. For me, Early Bird was a welcome reprieve after a long morning of walking and exploring Toronto. 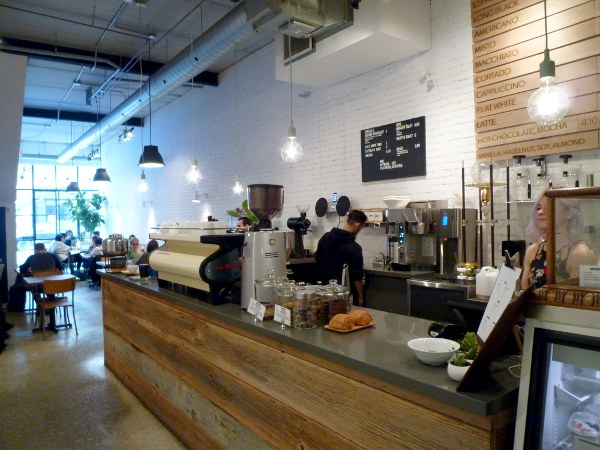 As an added bonus, not only is their coffee fantastic, but half of their baked goods are gluten-free. Below is a gluten-free energy bar. They also have homemade peanut butter cups that are to die for! 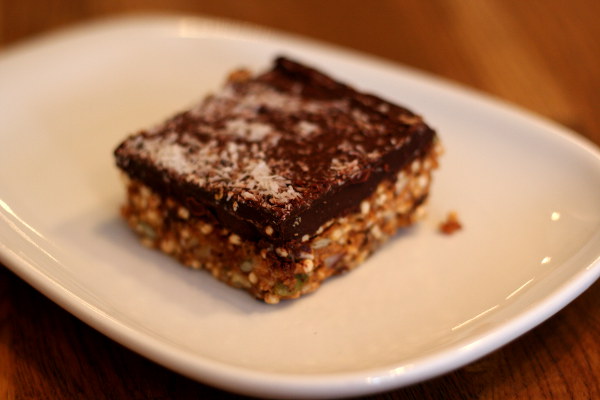 Skip to later in the day (but to earlier in the week) for the best foodie discovery: the Mexican found at El Catrin at 18 Tank House Lane in the Distillery District. This came out of nowhere as a recommendation from a friend. It’s a fantastic place to spend a drizzly evening in the city.

The restaurant is located in the former Boiler House of the Gooderham and Worts Distillery, a Whiskey distillery from Toronto’s Victorian era. When you first walk into the restaurant you’ll see a huge mural along the back wall. This mural took three Mexican artists almost 100 days to paint.

The restaurant’s head chef (Olivier Le Calvez) comes directly from Mexico City; he was stolen away and brought to Canada for his prowess in Mexican cuisine served with a European flair. He was named one of the Top 10 chefs in Mexico by Buena Mesa Magazine, a Spanish language foodie publication.

The menu offers tapas-style dishes with a twist (notice that you can add crickets to your guacamole). 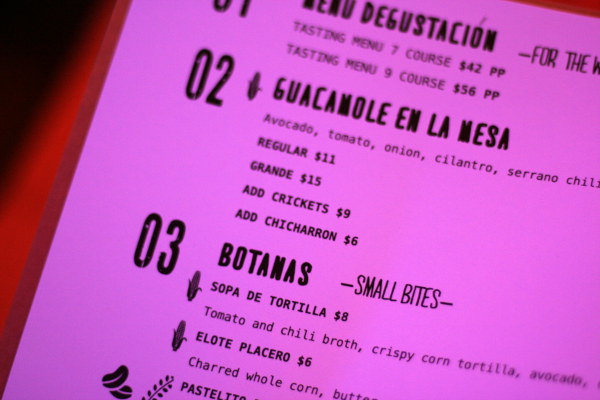 During our “girl’s night,” my friends and I couldn’t decide what we wanted to eat and opted for the 7-course tasting menu. This is an incredible amount of food… but gives you a robust sampling of the menu! And, even between three people, by the end of the evening, none of us could move or finish what was on the table. 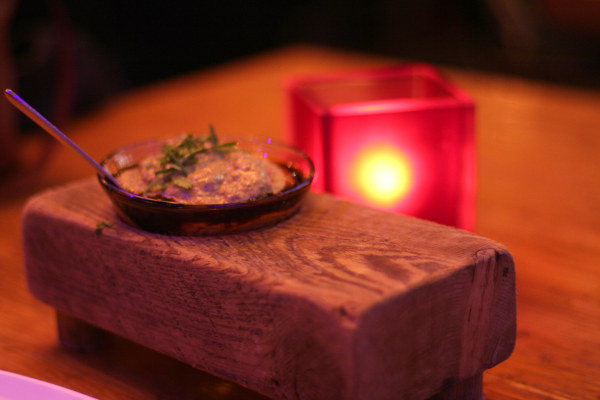 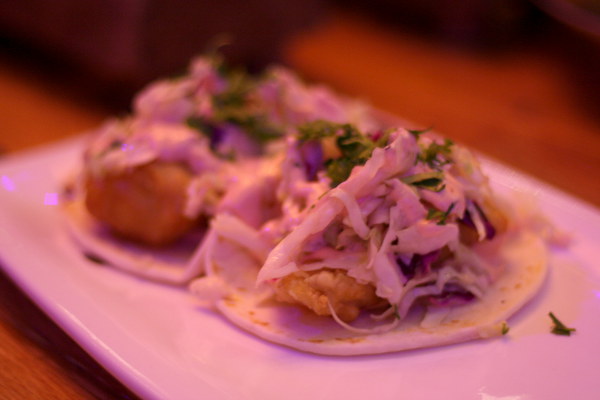 Yes. They can accommodate gluten-free and just about any food allergy except probably corn (though the flour tortillas are house-made… so maybe).

0 comments on “Early Bird and El Catrin”Add yours →