My devices are constantly filling up with photos that I rarely post. Sometimes they’ll end up on Instagram and other times months will go by and I’ll forget that I ever took them. Then one day, I will turn wi-fi on and dozens of images will appear in the Cloud and I’m surprised by the cache of interesting things that I photographed.

This week I’ll post five interesting that I photographed in two different cities: Calgary and Toronto.

Wigwam in the Woods, Calgary 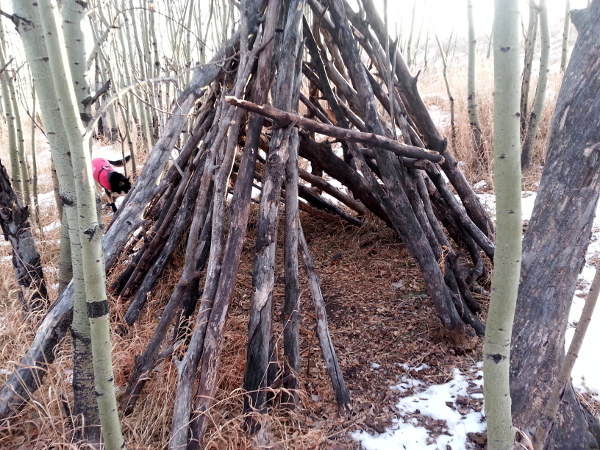 I don’t know who makes these structures or what they mean but they appear in a large number of the wooded areas in Calgary; maybe they are a boy scouts project. We found this particular rendition in Nose Hill Park during a dog walk. The dogs liked it. Apparently, it smelled really interesting.

Stryder is in the background wearing his winter jacket. He seemed to not grow his winter fur this year and was shivering whenever it dropped below 0C; so, he now has a manmade coat instead of a homegrown one. 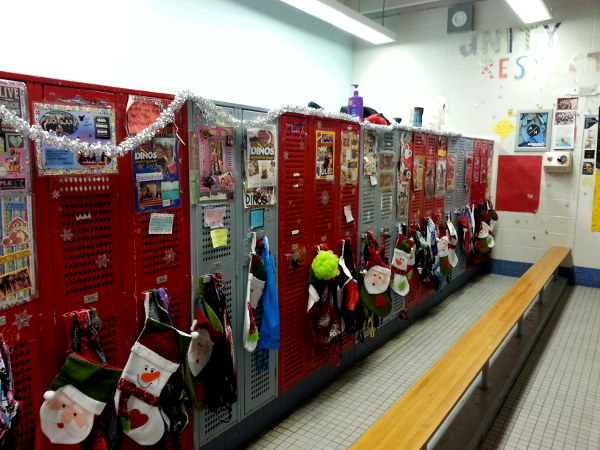 It’s Christmas time and the girls of the University of Calgary Dinos Swim Team have hung their stockings in prep for Santa’s visit. Along with these stockings are laminated scrapbook pages, motivational messages, letters, and wet bathing suits. I wonder what they’ll get for Christmas this year…? 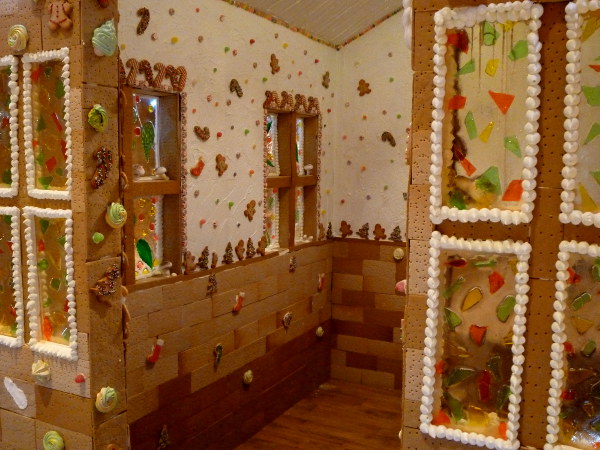 Toronto’s largest gingerbread house is sitting in the lobby of the Ritz Carleton on Wellington. A cab driver told me about this during an atypical 2am drive to my hotel (which is NOT the Ritz Carlton). However, after learning that the structure is over 6-feet high and was completely constructed by hand, I decided to pop in to see what the Ritz’s pastry team had built.

Some other statistics: it took the team 500-hours to construct, the recipe called for 200 pounds of flour, 75 pounds of sugar, 5 pounds of spice, 60 pounds of shortening, 35 pounds of corn syrup, 12 pounds of molasses, and 250 pounds of royal icing and candy.

I’m assuming that because they followed the recipe exactly, that they are planning to eat the house at some point… or unleash a hoard of school children on it so they can all pretend to be Hansel and Gretel. 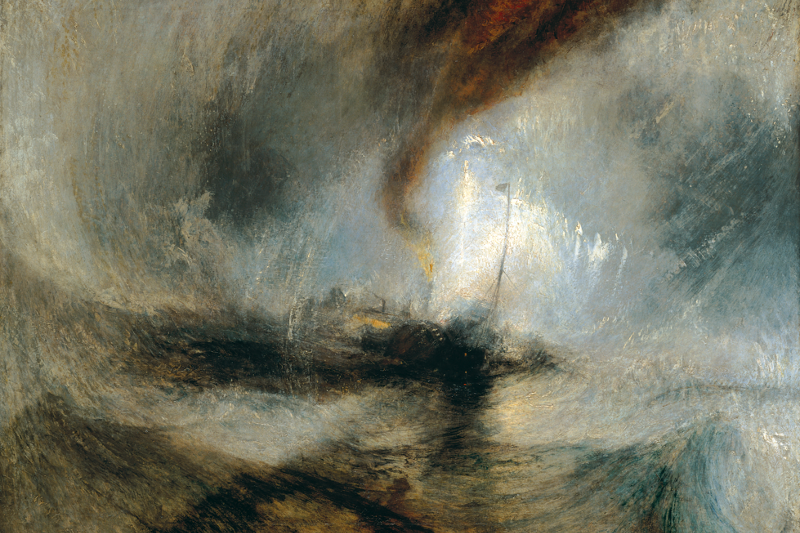 Turner is in Toronto… as in Joseph Mallord William Turner. The British artist’s works are showing at the Art Gallery of Ontario. The focus of the exhibit is on his earlier works (through travel) and the shipwrecks he obsessed over.

Above is Snow Storm – Steam-Boat off a Harbour’s Mouth which first exhibited in 1842; it is in Toronto on loan from the Tate. The description reads: “Turner painted many pictures exploring the effects of an elemental vortex. Here, there is a steam-boat at the heart of the vortex. In this context, the vessel can be interpreted as a symbol of mankind’s futile efforts to combat the forces of nature.” 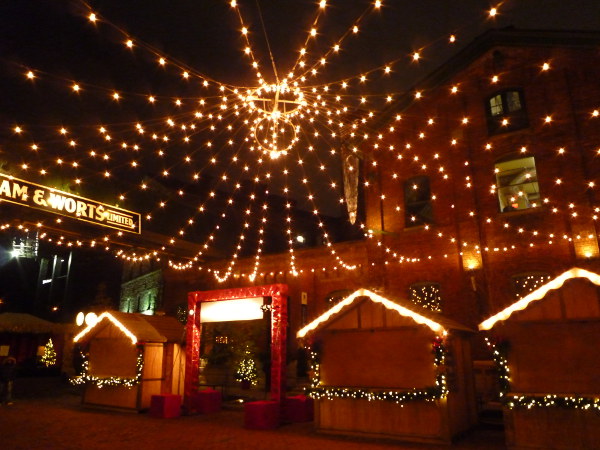 I love going down to the Christmas Market in the Distillery District in Toronto, which is free Tuesdays to Fridays. The market is not open on Mondays but this means that the restaurants are quieter and you can still get a peppermint hot chocolate or Glühwein (Mulled Wine) in one of the steamy little coffee shops.

0 comments on “Five Interesting Things: from Canada”Add yours →