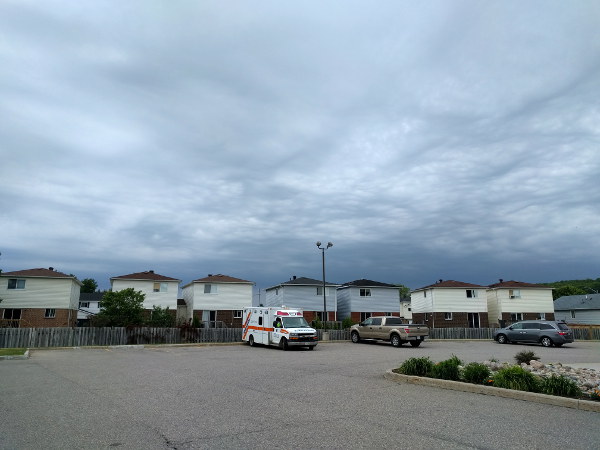 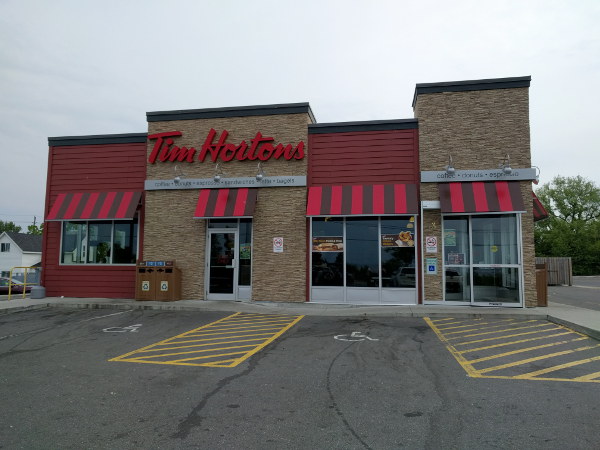 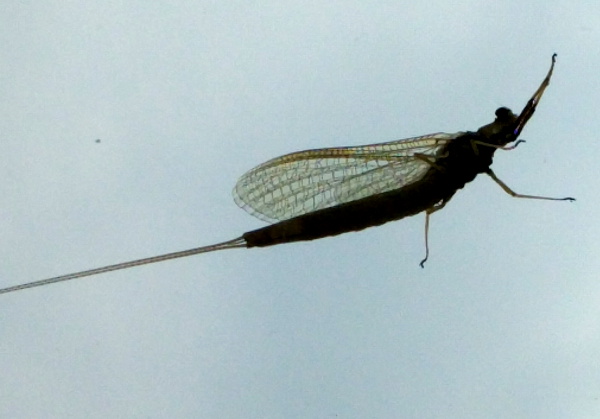 5 comments on “Ontario and finally, Quebec”Add yours →