The evening meal on Day 3 involved taking the Chicago transit system (CTA) to Lincoln Park. As we were walking towards the underground, there was a sudden moment of nerd-i-ness as I realized that we were standing on the “Wabash and Lake” street corner from Mega City (The Matrix). 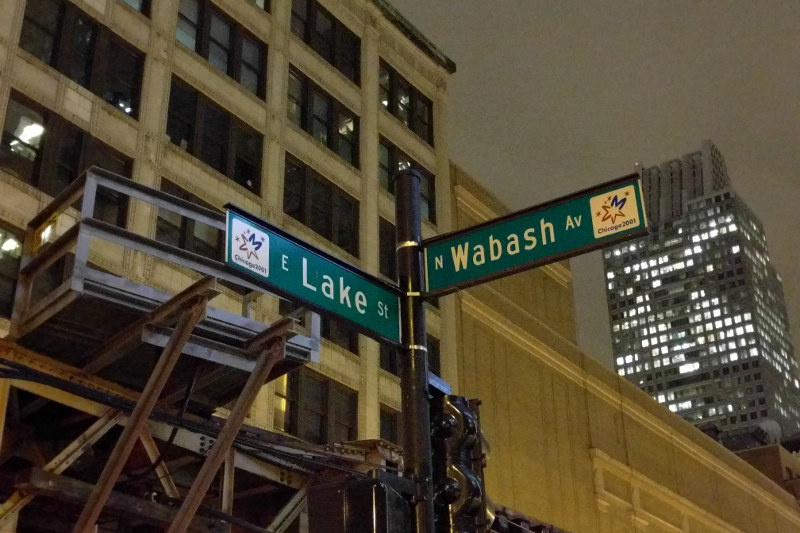 And, then I realized that I’m currently working in the Aon Center… where many of the top of building scenes from the movie were filmed. In fact, we have clients in all the corporate buildings from the movie (both in AUS and Chicago). Nerdy. I know.

When I walked in, one of the baristas was telling a patron that the coffee he was about to drink came from a species of bean that was new to the West. There was a pause… and then a “wow that was really unique.” The conversation then shifted to genetics and how this is impacting the taste of coffee. 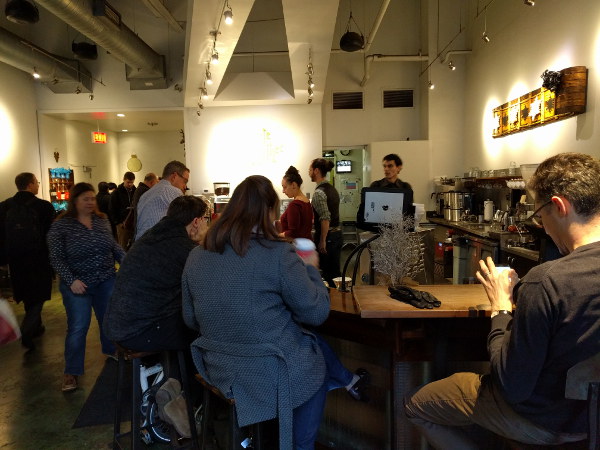 This is the level nerdy science that permeates out of Intelligentsia. And, simply ordering a gluten-free muffin and latte involved a wealth of information. These people are super super super friendly and extroverted. I’m not sure where the owner finds these people… but I want to hire them.

The coffee was fantastic. I’d expect nothing less from people to live, breathe, and think in coffee. However, this coffee shop has lost favour in Chicago after being bought out by Peets. 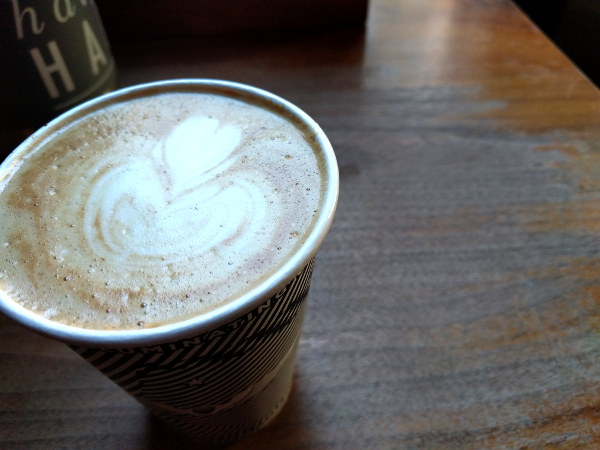 Lunch was different today because I was on a working role. I ate late, I didn’t want to be away too long, and my head was somewhere else. The basement of the Eon Center has lots of food options but not a lot of them are great food options for people who eat gluten-free.

For example, Panera Bread is super popular… but they got rid of their gluten-free options a year ago (according to the staff). This is a similar story for most of the below-ground restaurants. So, it was either Freshii or Market Thyme.

Freshii seems different in every city; not sure if this is intentional… but it’s expected. In Vancouver, it focused on salads and fruit. In Toronto, the focus was on soup and sandwiches. In Chicago, there’s an overabundance of fusion wraps and soups. 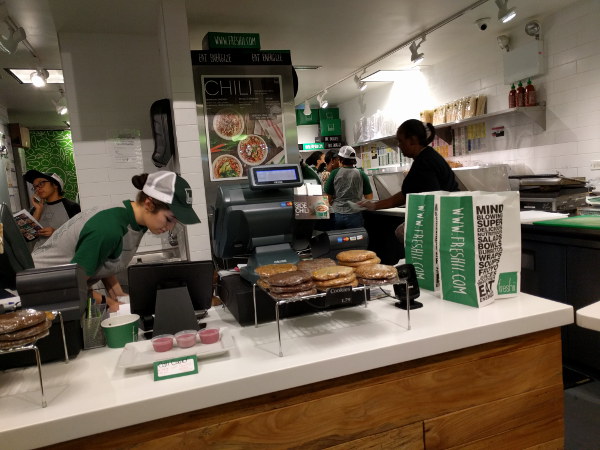 I grabbed a quick soup and ended up eating a quarter of it. I would consider this the “new” fast food of the Millennial generation.

As mentioned above, this dinner required taking a train to Lincoln Park. The community is cute. It reminded me of Toronto and heading out to the little micro-communities for foodie exploration. 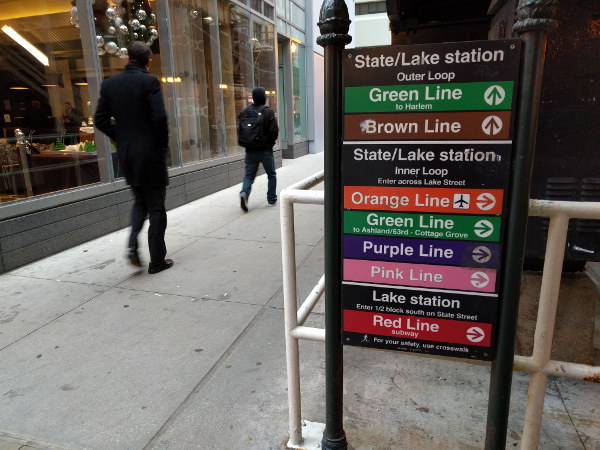 My co-workers know this restaurant and they know it well. There was no problem getting a great seat (by the window). In the summer the roof comes off and exposes a massive outdoor seating area. In the winter, the roof keeps the restaurant warm and cozy. 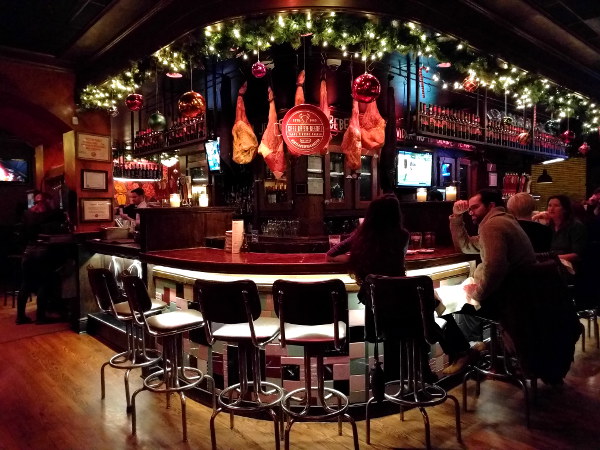 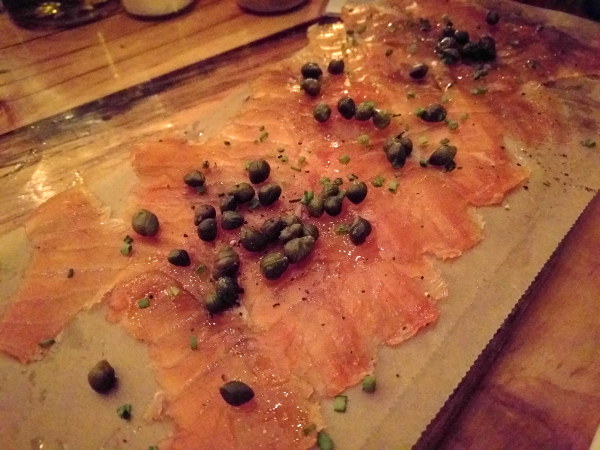 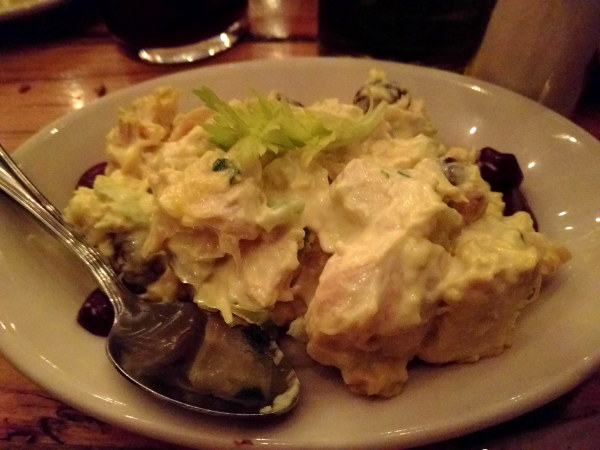