It’s been 20-years since the infamous Montréal ice storm that shut down the city for weeks, caused multiple deaths, and cost insurance companies billions of dollars in insurance claims.

Our neighbours still talk about it… and it’s the reason why many refuse to convert their fireplaces to gas or electric (even though the city demands it). During the 1998 storm, it was the homes with fireplaces that stayed warm, didn’t worry about water damage (from pipes), and didn’t need to evacuate. It was these homes that took in others from the neighbourhood.

Ironically, we are experiencing another ice storm… obviously not as bad as 1998. Ice covers everything with a glistening sheen that looks really pretty… but is immensely deadly. And, tomorrow the temperature drops to -17C, just out of the working temperature range of salt. It’s going to be a rough week. 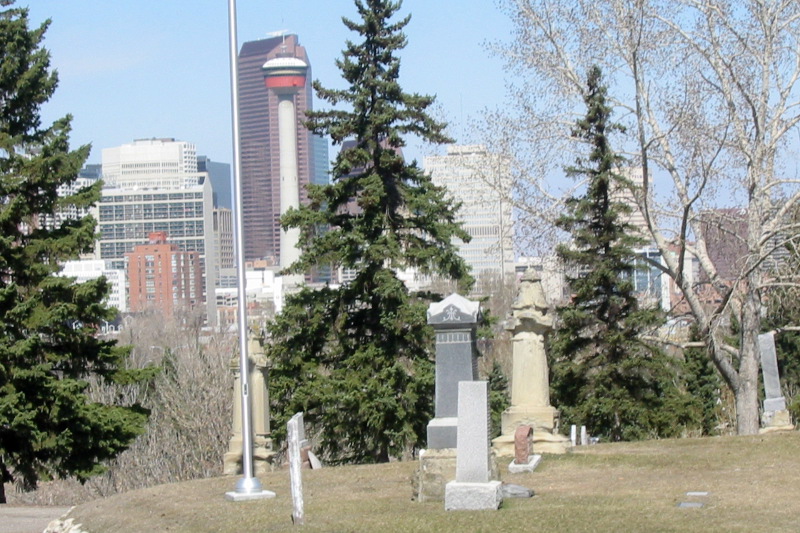 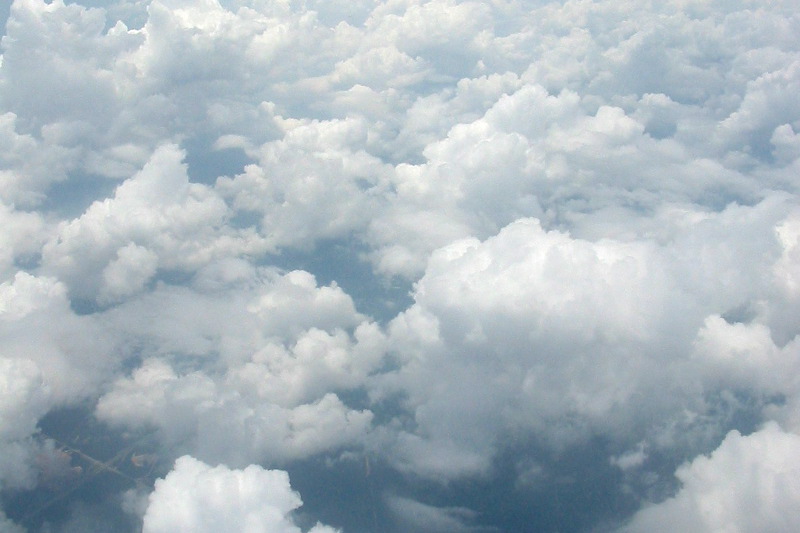 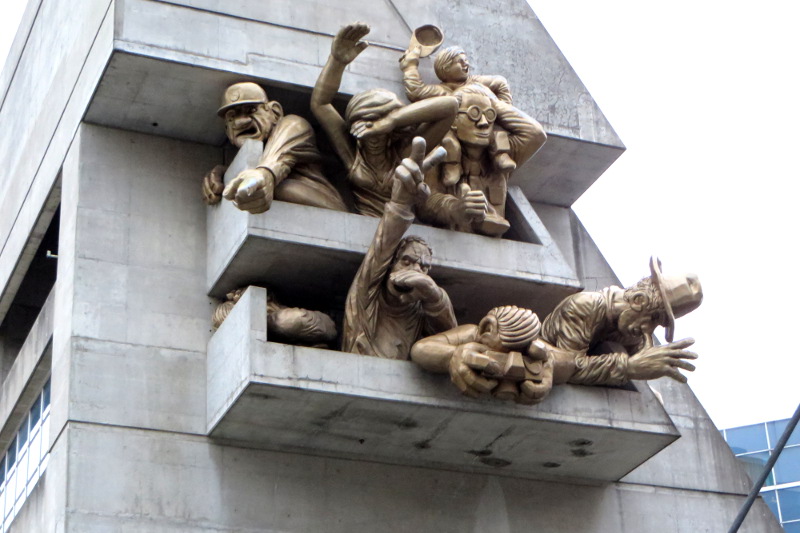