The Santa Barbara Channel was found and named on December 4, 1602, after Saint Barbara, the virgin martyr beheaded by her father for her Christian faith. Other landmarks in the area followed suit over time. On the same day in 1786 the 10th of the California Missions, the Santa Barbara Mission, was established.

This particular mission is always referred to in the literature as the Queen of the Missions. It’s also the only Mission with two bell towers — which sound three times daily: at 6am, 12pm, and 6pm.

Like most buildings in Santa Barbara, the mission was damaged with the earthquake of June 29, 1925. This led to restoration and eventual reinforcement of the towers.

When you leave the chapel and head into the cemetery, over the door you’ll see the Spanish practice of campo santo: carvings of skull and crossbones to signal that you’re entering a graveyard. The literal translation of campo santo in Spanish (camposanto in Italian) is holy field, but campo santo means many things to different cultures. 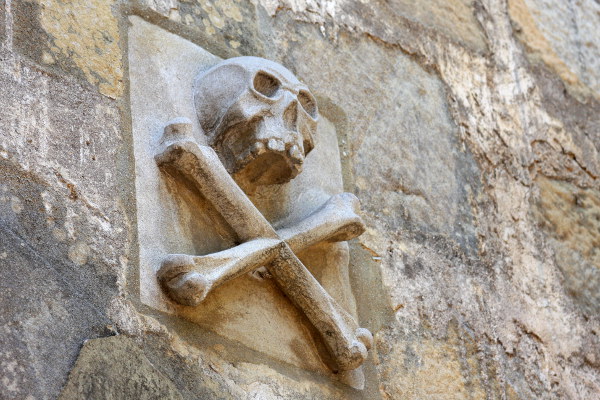 If you’ve read Island of the Blue Dolphins, then you’re familiar with Karana, the Indigenous American girl who jumped off a boat to stay with her brother on the island of Ghalas-at (San Nicholas Island). She remained stranded on the island for 18-years until she was rescued.

The woman who is the subject of this story, Juana Maria, is buried in an unmarked location in the cemetery (perhaps under the tree). 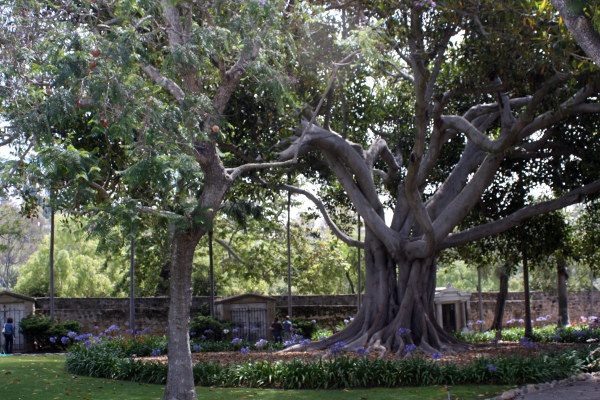 […] 1925, during the earthquake mentioned in the Mission Santa Bárbara post, the original 1872 Santa Barbara courthouse was damaged. A year later, the existing courthouse […] 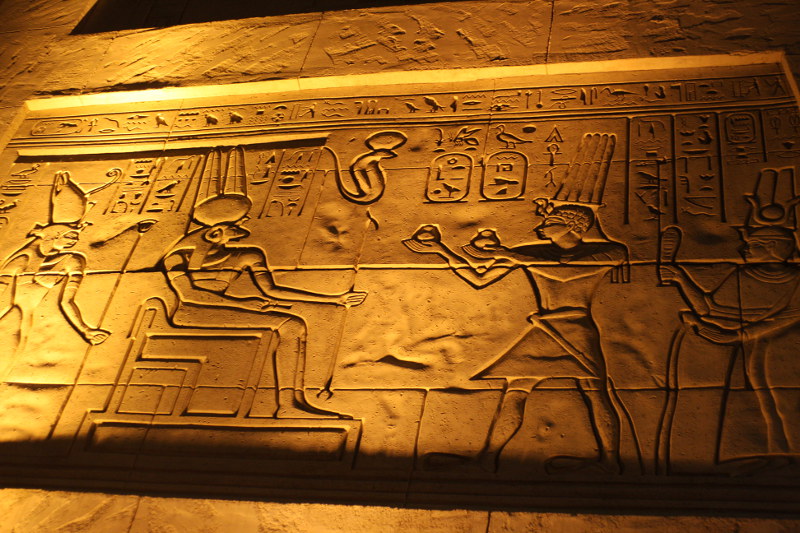 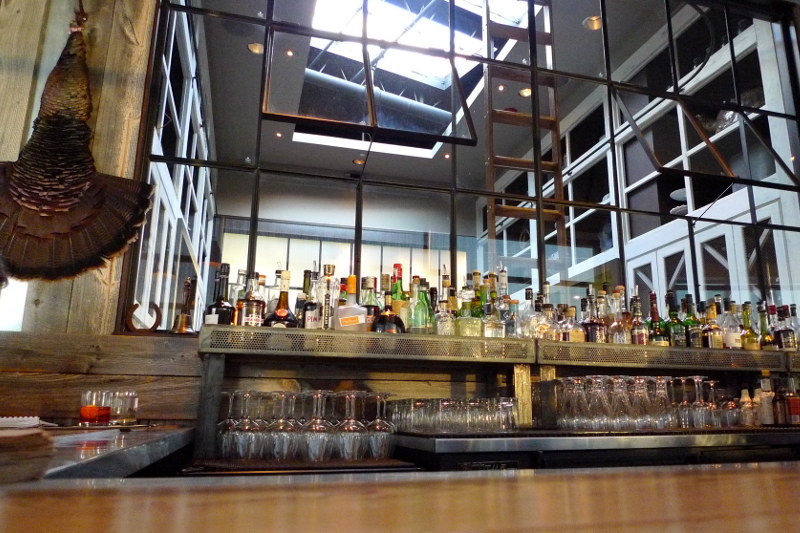 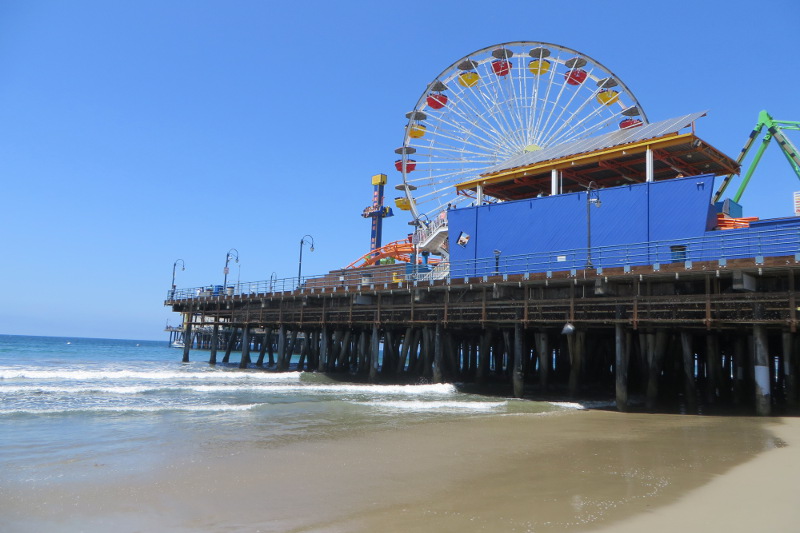