The second (and highly anticipated) stop in Fort Worth was the Kimble Art Museum. Constructed between 1969 and 1972 by Louis I. Kahn, the original idea came from Kay Kimbell and his wife Velma Fuller Kimbell. The building is renowned for its design and also houses some of the more famous paintings found in Texas. The two showings that we took in featured Francois Boucher and Joseph Mallord William Turner.

The Genius of the French Rococco 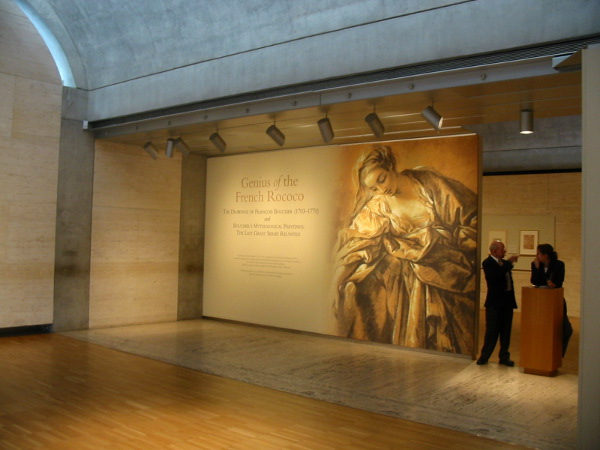 Anyone who has studied Art History knows Boucher. Most of his work from the 18th Century revolves around naked women surrounded by little cherubs and some sort of mythological scene. 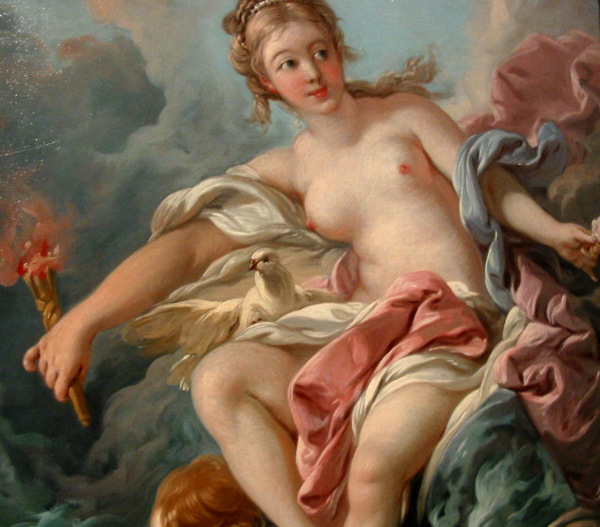 The official museum write-up: “Boucher was among the most illustrious French artists of the 18th century and became premier peintre to Louis XV in 1765. The Drawings of Francois Boucher (1703-1770) celebrates the 300th anniversary of the artist’s birth and is the first comprehensive exhibition of his graphic work. His drawings have a spontaneity and an inexhaustible variety that has greatly appealed to connoisseurs and collectors. The exhibition includes approximately 80 sheets, many never before seen in the United States, selected from museums and private collections worldwide.” 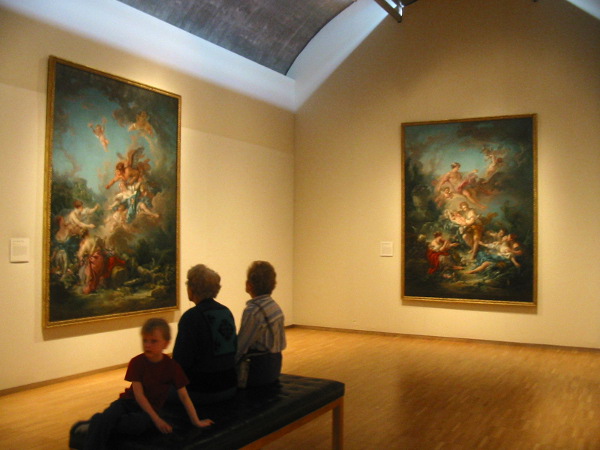 I am told that Boucher used a number of students to do the background work on his paintings, and he later added the figures and cherubs. He often used his own wife and children as models for these figures. 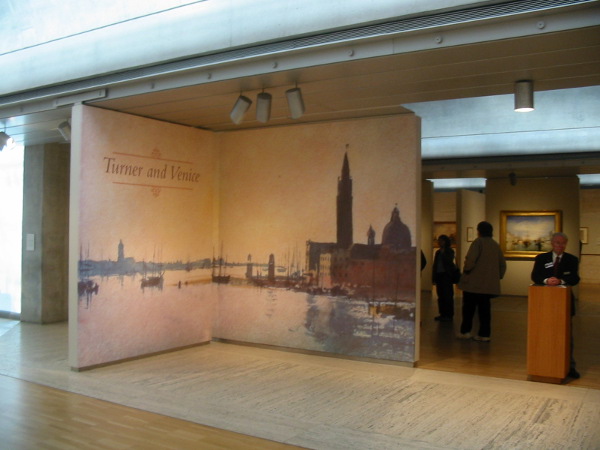 Turner and his blurry hazy view of Europe are also well known in Art History circles and I have to say that being presented with the opportunity to see Turner’s paintings of Venice is a treat. The Turner and Venice exhibition can only be seen in two places in the world: the Tate in London and the Kimbell Art Museum. And, it’s showing at the Kimbell, marks the first large scale Turner exhibition in the U.S. since 1966. 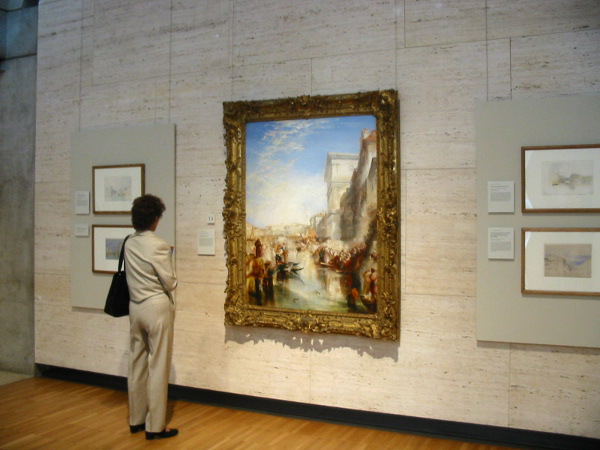 The official museum write-up: “The sublime, floating city of Venice, described by Michelangelo as a work of art in itself, has inspired an endless stream of artists. Each has attempted to capture its beauty in his or her own way, from Canaletto in the 18th century to Claude Monet and others in the modern era. Still, few have found such a true echo of their own sensibility in the Venetian scene as the British painter J. M. W. Turner (1775-1851). Turner and Venice spans the twenty years between his first visit in 1819 and his last in 1840. His many paintings, watercolors, and drawings of the city form one of the richest themes in his mature work, a testament to one of the most compelling encounters of artist and place in the history of art.”

There are many other paintings to see in the Kimbell. Holdings range in period from antiquity to the 20th century, including masterpieces by Duccio, Fra Angelico, Mantegna, Caravaggio, El Greco, La Tour, Rubens, Velezquez, Rembrandt, Houdon, Goya, David, Monet, Cezanne, Picasso, Matisse, and Mondrian. 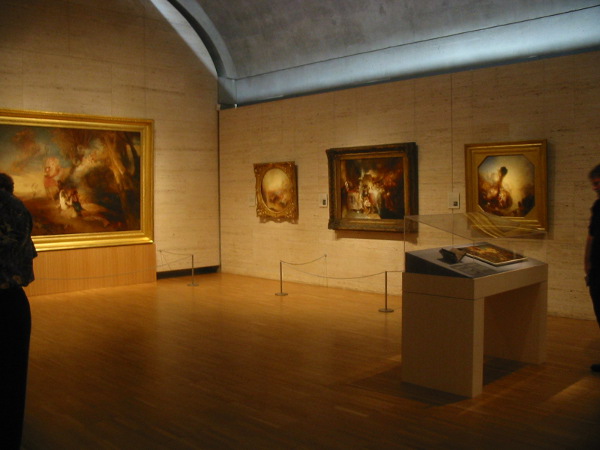 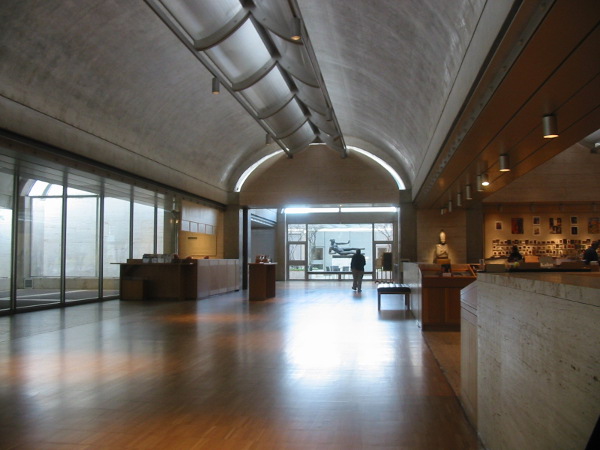