About a hundred years before Danish settlers arrived at Solvang, the Mission Santa Inés was founded on September 17, 1804. It was the 19th mission founded in the 21 mission chain (and the last to be built in Southern California). Prior to this, the land belonged to the Chumash Indians.

One tale found on a sign in the Mission graveyard hints of the relationship between the Chumash and Spanish:

On Saturday afternoon Feb. 21, 1824, a senseless and most destructive raid was made on this Mission. We are told that a young Indian girl, Pasquala, warned the priest in charge, Padre Francisco Xavier, in time and thus saved Santa Ines Mission from being wiped out.

Pasquala’s people were of the Tulare Country. Often she had stopped with her kinsfolk at this Mission on their annual journey to the coast for shells and fish. On one of these journeys, she became very ill and was cared for at the Mission until she was cured. Pasquala and her family were so grateful that they became Christians.

Her father was working in the Mission vineyard when some of his own tribe killed him and carried the girl and her mother back to the Tulares. The mother died four years later.

One day little Pasquala heard that the Tularenes were about to attack her beloved Mission that night, she made good her escape and ran wildly praying to reach Santa Ines. After several torturous days, she staggered into the Mission.

Padre Francisco had been a soldier before he became a missionary. He helped set up the Mission defences when the Tularenes appeared with their bows and arrows. They set fire to the buildings here at the rear of the church.

They were repulsed and fled. The Mission Church was saved.

But Pasquala’s act cost her her life, for she soon died of a fever contracted when making her escape. It is said that she is buried in the Mission Church. 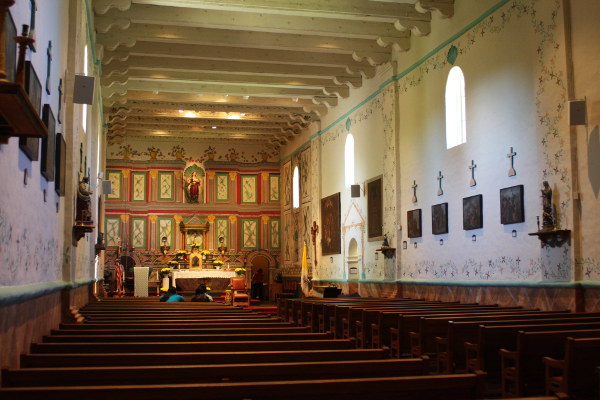 The chapel and buildings are made of adobe with a tile roof (like all other missions).

Interestingly, most of the flooring from this period is asphalt. A plaque reads, The Chumash used asphalt for many purposes prior to the Spanish Colonization period and gathered it from natural petroleum seeps or from the beaches.

I find the floral designs on the walls compelling because these are often created by the converted Chumash Indians and illustrate their connection to nature. 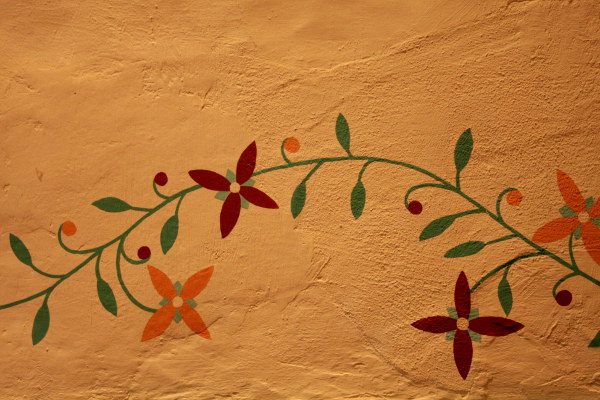 As you leave the chapel you’ll find the campo santo that marks the entrance to the cemetery (more on campo santo in the Mission Santa Bárbara post). 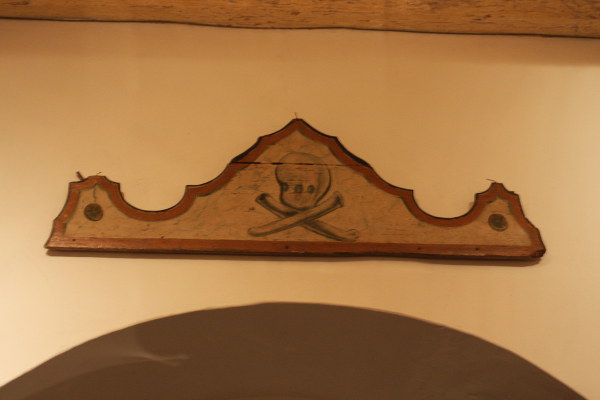 The cemetery where Pasquala is allegedly buried: 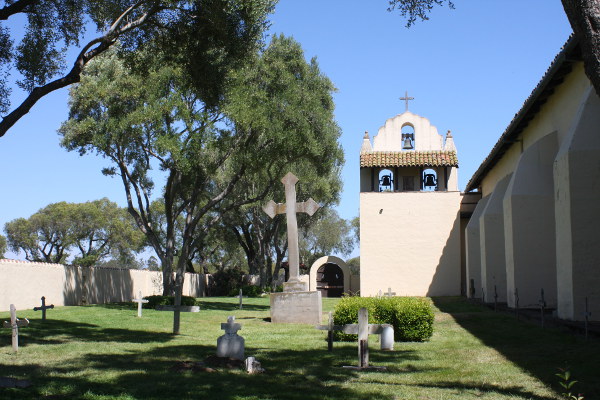 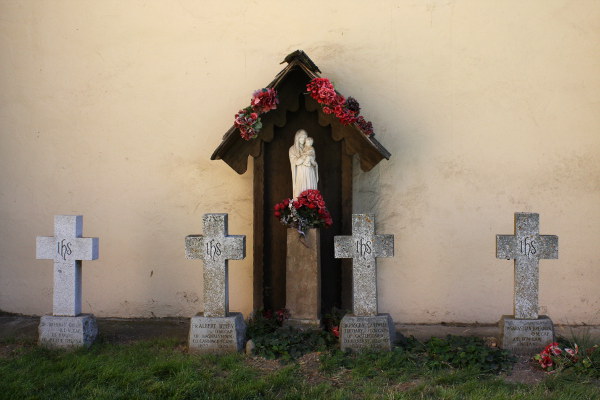 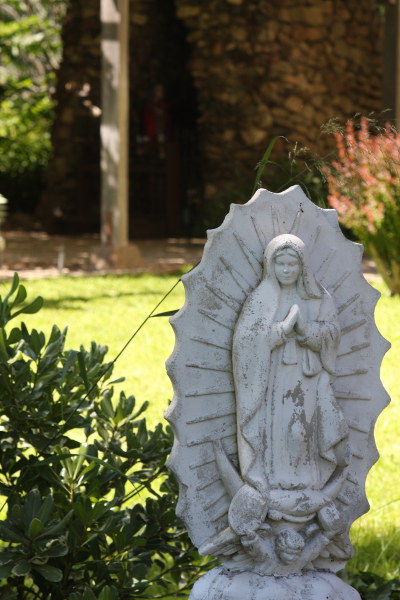 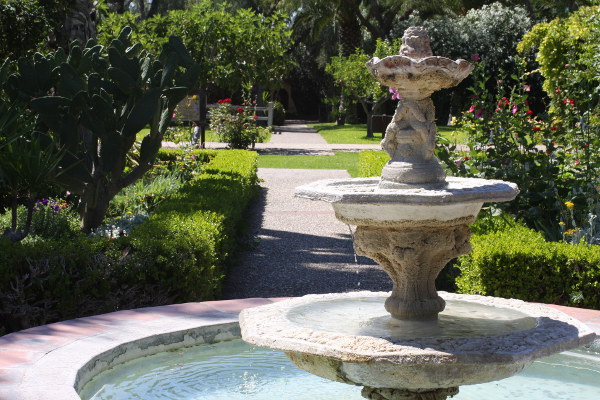 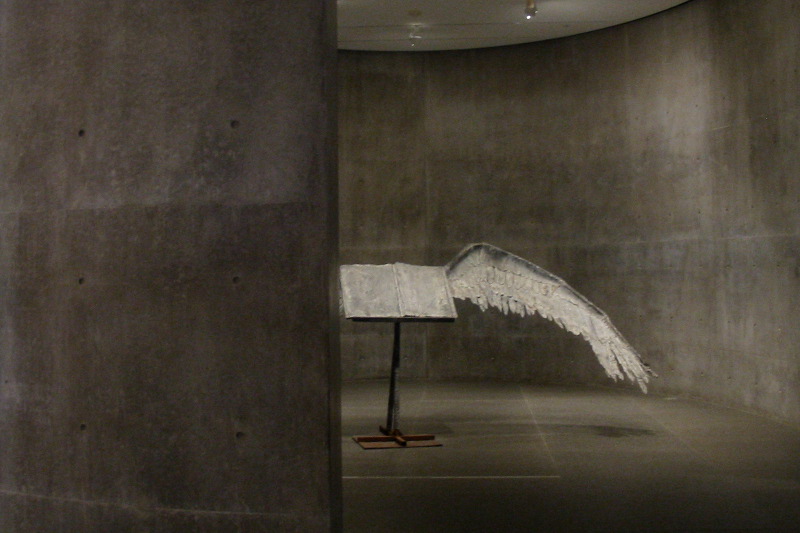 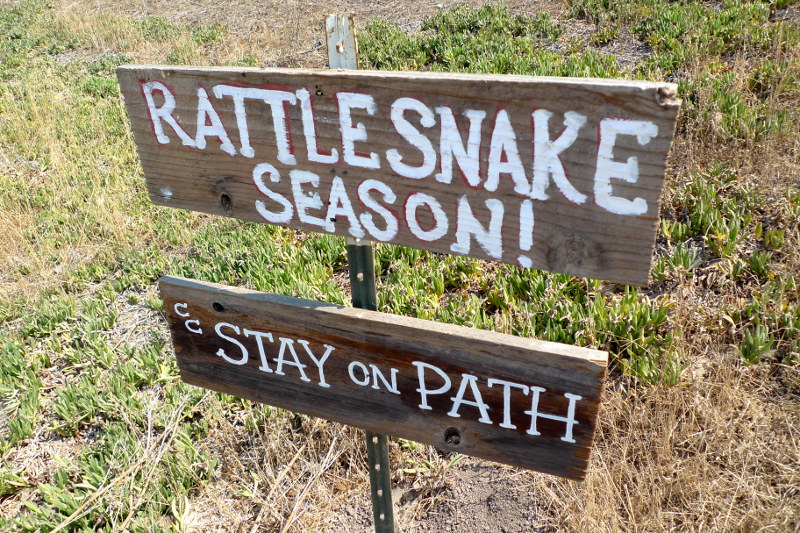 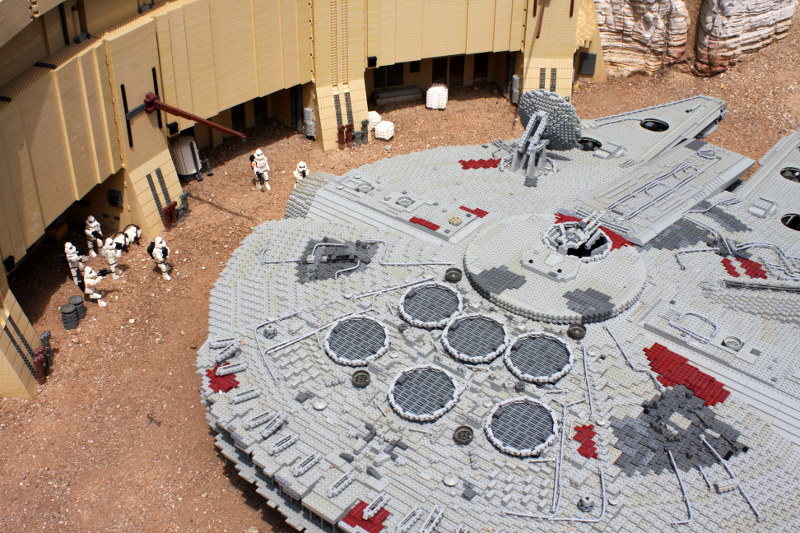