Not quite translated into “the tiny beasts” like it would be in Spanish, in Portuguese bichos refers to animals in a more general sense.

One thing that surprised me was the absence of bugs in both Sao Paulo and Fortaleza — when not looking for creatures, I believe I saw one cockroach by a sewage opening while getting into a cab in Fortaleza. And… a crab that decided to stalk my foot on the beach at Canoa Quebrada. 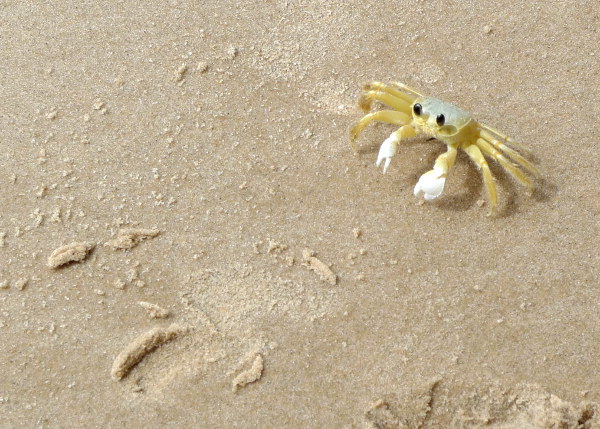 Beyond these two, to find tiny beasts, I spent an hour wandering around a wooded area in Icarai, a small town between Fortaleza and Cumbuco Beach (after the bus I was riding on broke down on the way to Cumbuco). I discovered that when you start looking at things in a micro view you find interesting life.

The pretty little Tetrio Caterpillar below will eventually become a Sphinx moth (remember the sphinx moth from Cuba). 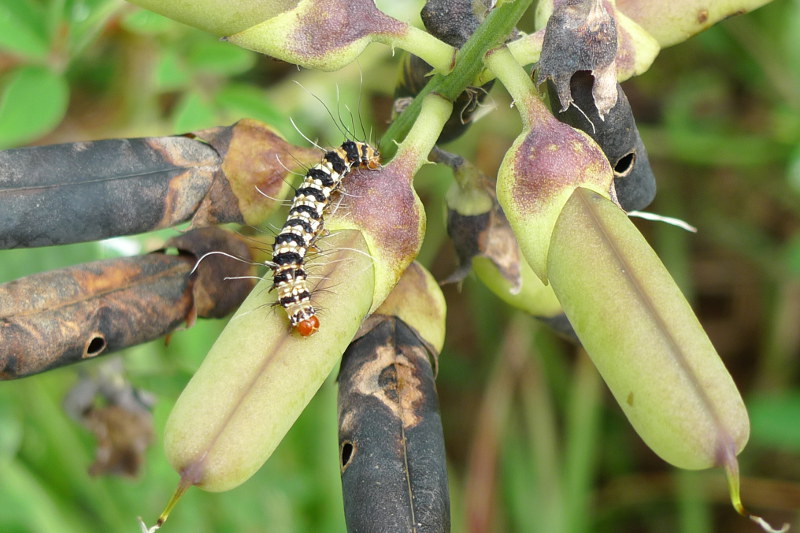 The below butterfly look much bigger in the photo than it is in real life. It’s the same size as my fingernail. I’m not sure what exactly it is — but it came in a brown model as well. It could be an Asterope or the recently cataloged Thepytus Carmen. 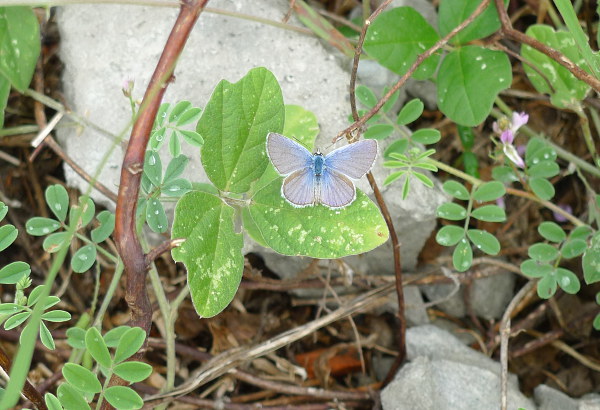 There were lots of Monarch butterflies flitting about, but they were very skittish. This was the only one I managed to snap. 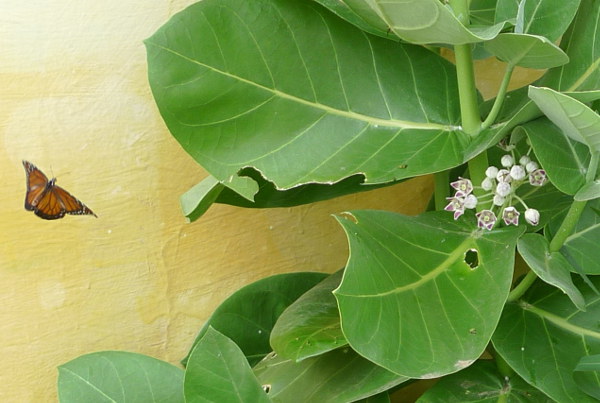 Brazil is known for its large variety of arachnids… with large being the keyword. I only seemed to be able to find these tiny little white jumping spiders that had odd moving heads. 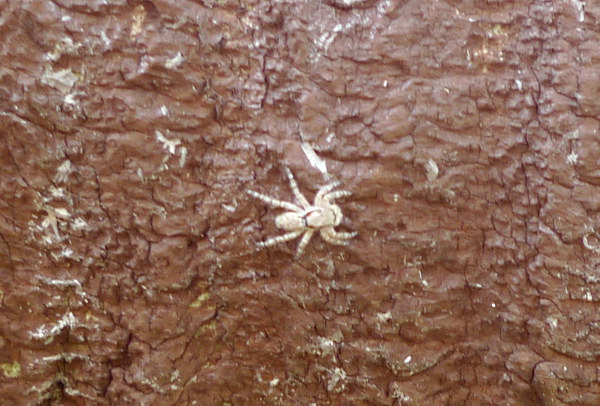 This is some kind of red beach wasp that followed me everywhere in Cumbuco. The locals seemed to be really afraid of them so I assumed they were a wasp (perhaps incorrectly). These bugs seemed to like to commit suicide by diving into the ocean. 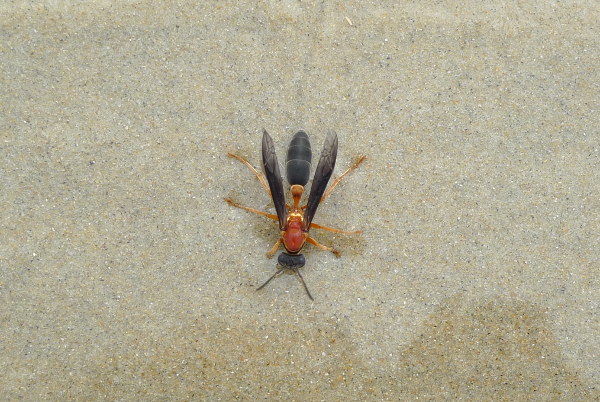 Finally, a wall of geckos magically appeared for me on my last day in Fortaleza. They all scattered as I got close… only this guy/gal was the only one who decided to tough it out. 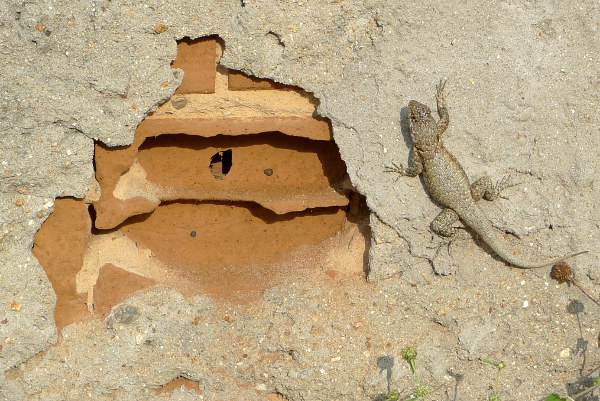