Mission Santa Clara de Asis was founded on January 12, 1777 and is number 8 of the 21 Spanish Missions founded in California. It also happens to be the first Mission to be named after a woman. It moved around a handful of times before settling in its current location.

The Mission sits nestled amongst the University of Santa Clara campus and requires a parking permit if you want to visit. It’s easy to get one, as you are driving into the University, just stop at the gate and the guard working will give you a two-hour permit.

The Mission was built with the sole purpose of aiding Mission Dolores (Mission San Francisco) by acting as a second anchor point and location where goods and materials could be received… mostly for San Jose and surrounding areas. The Mission and Presidio in San Francisco were designed to protect the mouth of the Bay.

The Mission Cross. The cross is reported to be the original wood cross moved from site to site as the location of the Mission changed due to fires, earthquakes and floods. The standing cross is not the original; to see the real cross, it is encased in the base behind glass.

The Wisteria Arbor. Many plants around the Mission are hundreds of years old and the Arbour that runs along the back of the Mission holds a Wisteria that is 130 years old. When I visited it was just starting to bloom. I can imagine how beautiful it will be in the spring and summertime.

The Rose Garden. This is closed to the public but houses the bodies of people buried at the Mission between 1821-1851. The numbers are reported to be thousands, which brings up the question, why did thousands of people die around Santa Clara between 1821-1851? I don’t know the true answer but speculate that it was because of disease and strife between the Ohlone and the Spanish. 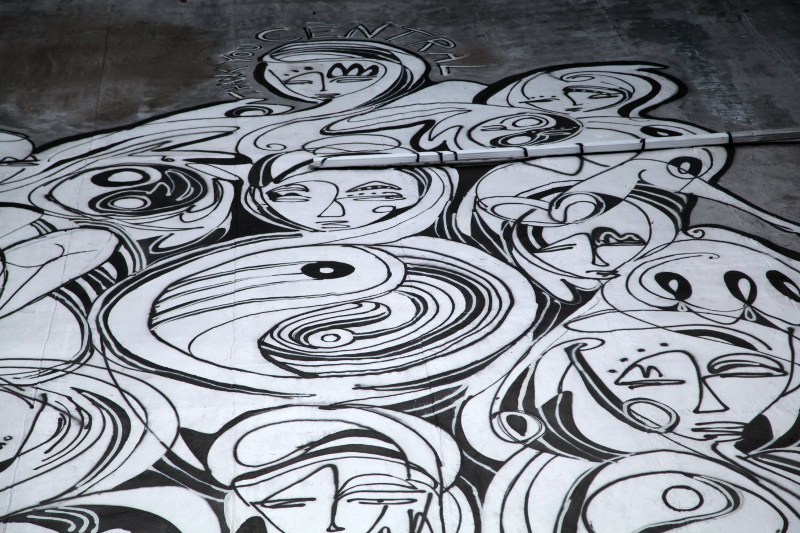 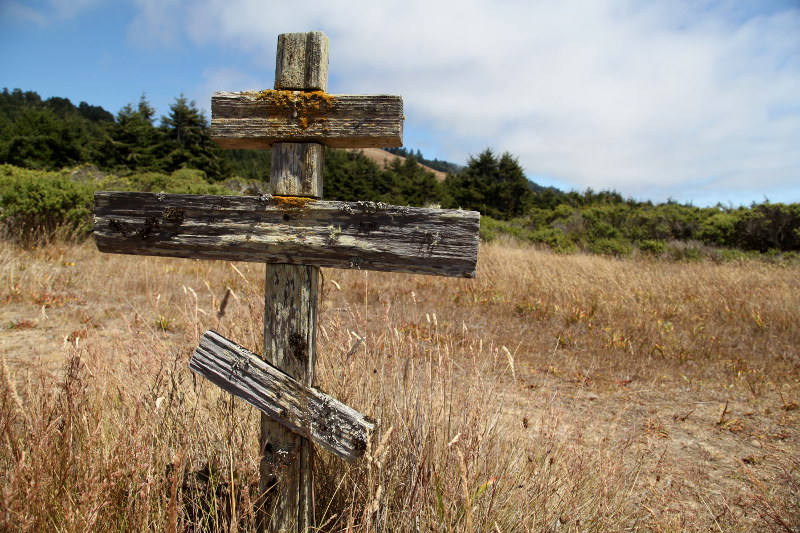 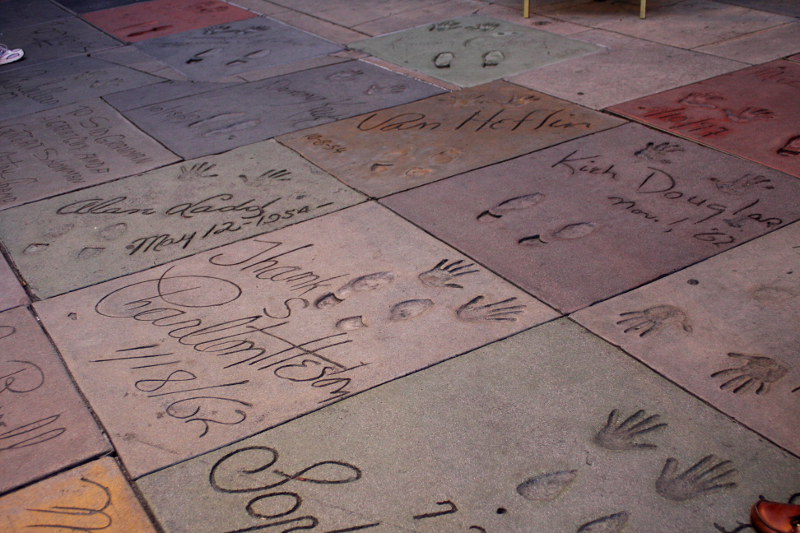