Peppered around the Internet and in historical documentation is Mission San Jose, named Mission San Jose de Guadalupe. According to the staff at the Mission, this is a misnomer that came about in the early 1900s with a mislabelled sign. Unfortunately, the mistake stuck and the people at Mission San Jose are forever correcting this mistake. The formal name for Mission San Jose is La Mision del Gloriosisimo Patriarch San Jose.

On June 11, 1797, this Mission was founded in Fremont and became number 14 of the 21 Spanish Missions in California; it also happens to be the only Mission on the east side of San Francisco’s Bay and the most closely intertwined with the Ohlone people and their way of life; even today the Mission is next to the Ohlone College campus. The Mission’s founding indigenous population came back to Fremont after leaving the area for Mission Santa Clara decades earlier.

This Mission, for many years, was one of the most prosperous because of the fertile surrounding farming and grazing land. At one point the Mission had herds of livestock that roamed from Oakland to San Jose. With the removal of the Spanish and secularization of the Missions (1830s), the indigenous left, the herds scattered, and the Mission fell into disrepair. This state continued for decades until the Mission was severely damaged during the earthquake of 1868.

Lacking foresight, the parish priest at the time of the earthquake removed what was left of the Mission and built a gothic church on its foundation. This church sat atop the foundation until the 1970s when the City of Fremont pushed to restore the old Mission. The church was moved and a replica of the Mission built-in 1985; the only original building from the Mission era is part of the wing, which now contains the Mission Museum. The four bells are all original to the Mission era. 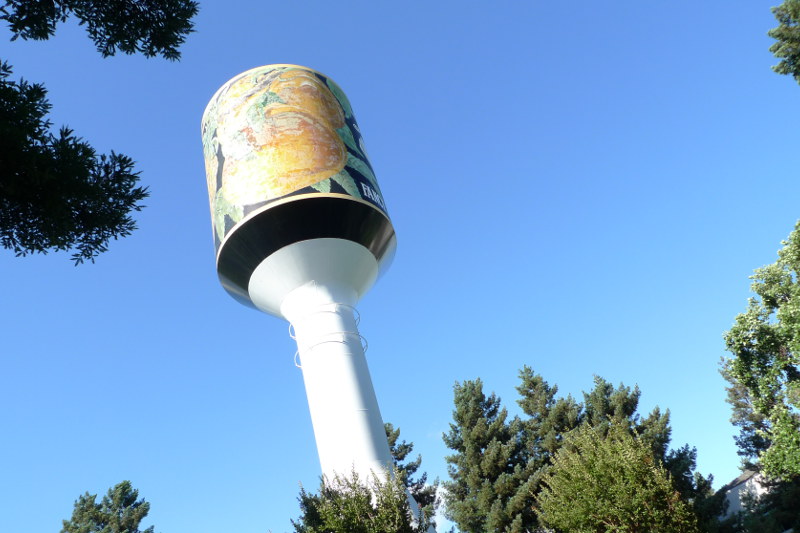 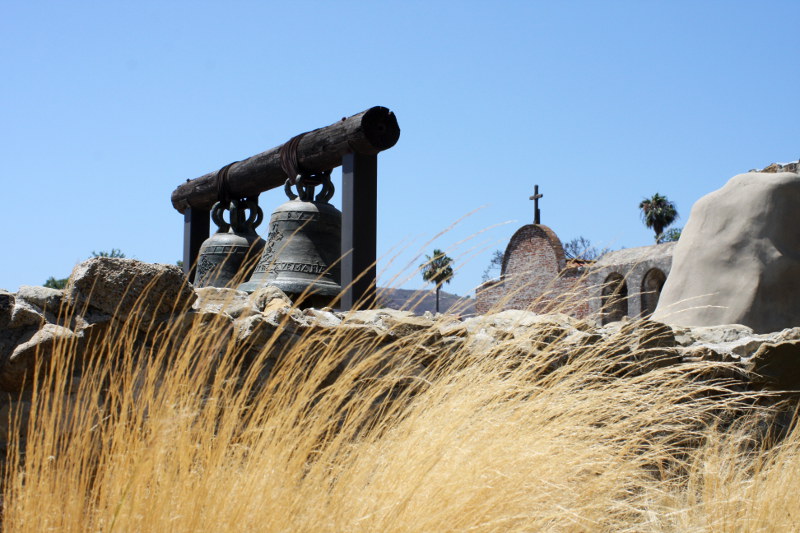 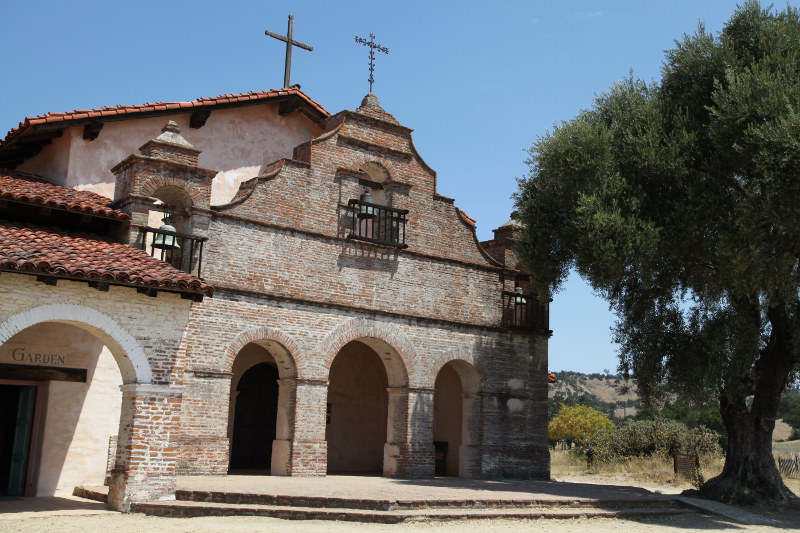