Founded on June 24, 1797, Mission San Juan Bautista is number 15 and largest of the Spanish Missions built in California.

A visit to this Mission is a step outside of the normal touristy affair that is typical of California Missions. Not only is the adobe brick building sitting in the middle of a secluded park, but it’s also nestled amongst organic farmland, rolling green hills, and stands different from the surrounding 1900-esque American small town.

However, the most amazing thing about this little beauty is it happens to sit within spitting distance of the San Andreas fault. And, even though it’s been shaken and heaved over centuries of earth movement, not once has it toppled like other Missions. There are huge cracks in the ground… a giant heave in the land from the 1906 Earthquake that destroyed San Francisco… but San Juan Bautista is still the original building that the Friars built in 1779.

If you’re a Hitchcock fan, you may recognize the building from the 1958 film Vertigo, when not once, but twice Kim Novak pitches to her death from atop the bell tower. 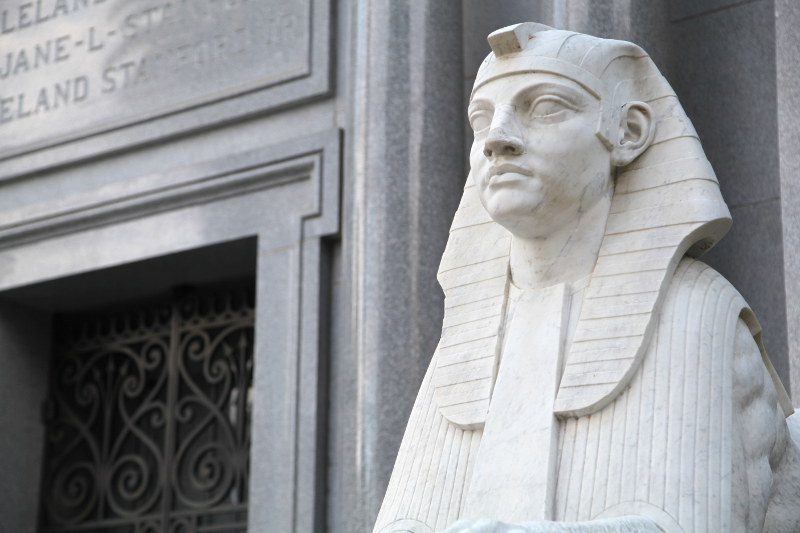 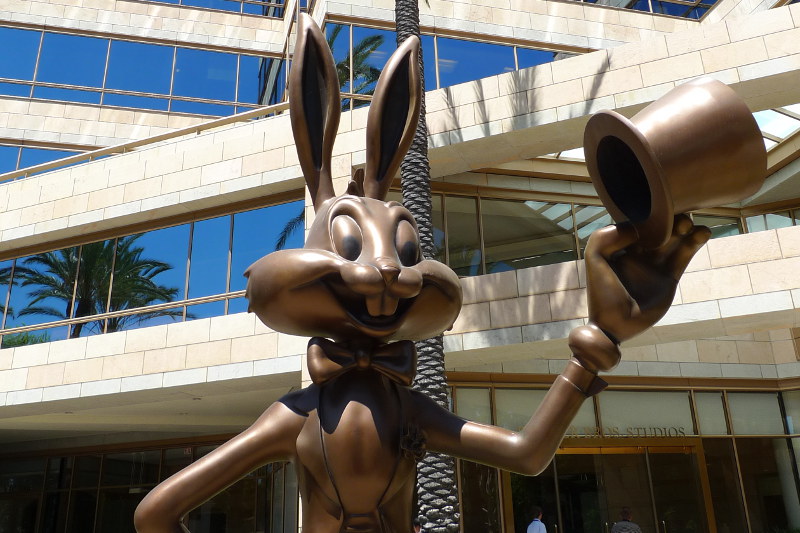 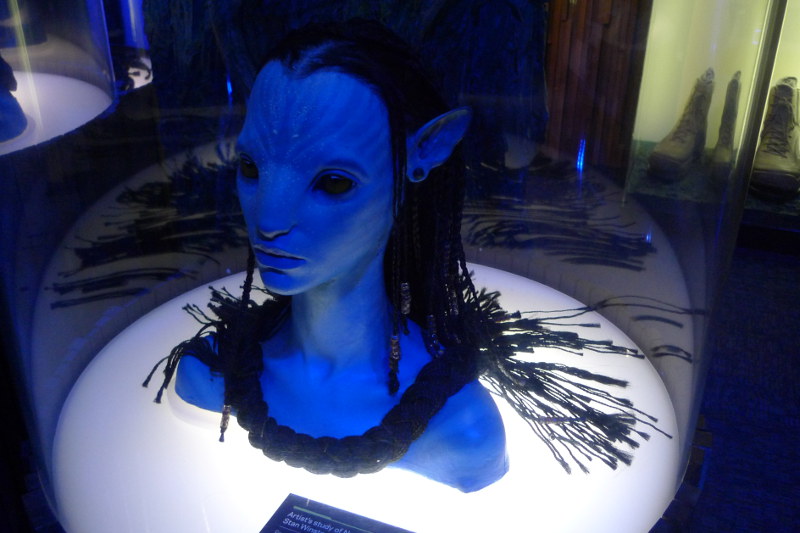