Mission San Antonio is off the beaten path. It’s #3 in the Mission chain (1771) and is housed on what was once Randolph Hearst’s private land (though technically the Mission came to California long before the Hearst Family). Because of its remote location, this Mission gives you a good sense of what it would be like to live in California during the early 1800s. California’s first Catholic wedding occurred here.

To get to the site we had to pass through the gates of the Hunter-Legget Military Reservation… which consists of miles and miles of combat training facilities with strange/random twists in the road that keep you away from the base. Hunter-Legget was constructed in the 1940s as a training facility for troops during the Second World War and depending on what’s happening at the Base, you may not be able to access the Mission.

Once at the building, we immediately found instructions on preventing snake bites pasted to the Mission wall. Rattlers and other poisonous varieties are pretty common in the area. We saw no snakes… but the mere thought of running into a rattler or even a harmless gopher snake prevented us from exploring the walls of the old barracks in our flip flops.

The lizards that lay baking in the sun were exciting enough… but not as entertaining as a pair of cats lounging in the shade who loved the exuberant attention they received from an 8-year old.

Cool dude there with the Mexican cowboy hat on.

Cool in the state-of-being sense because it was really really hot that day. 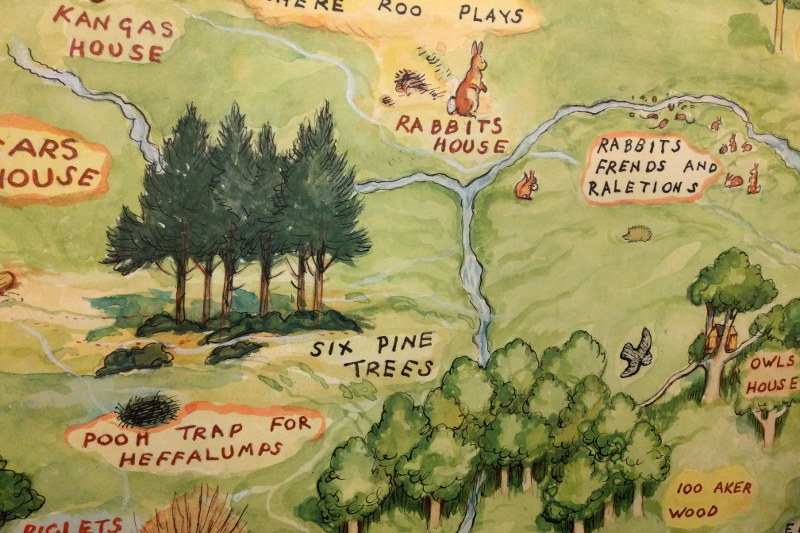 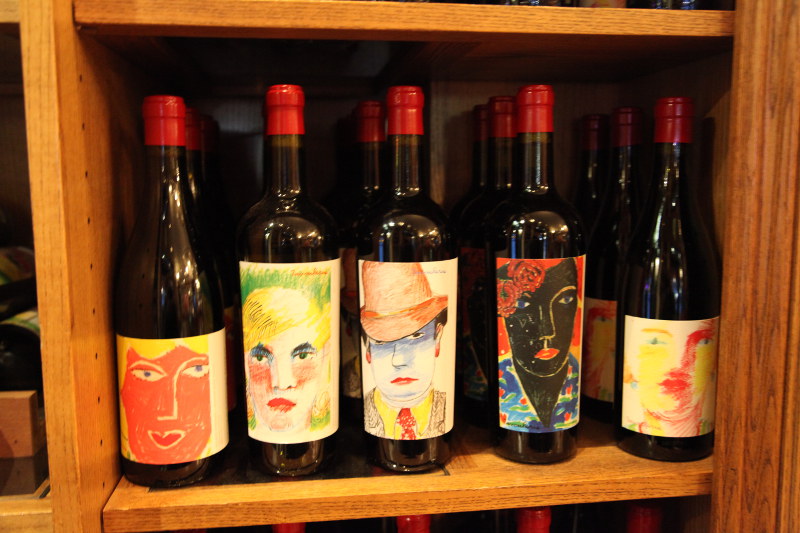 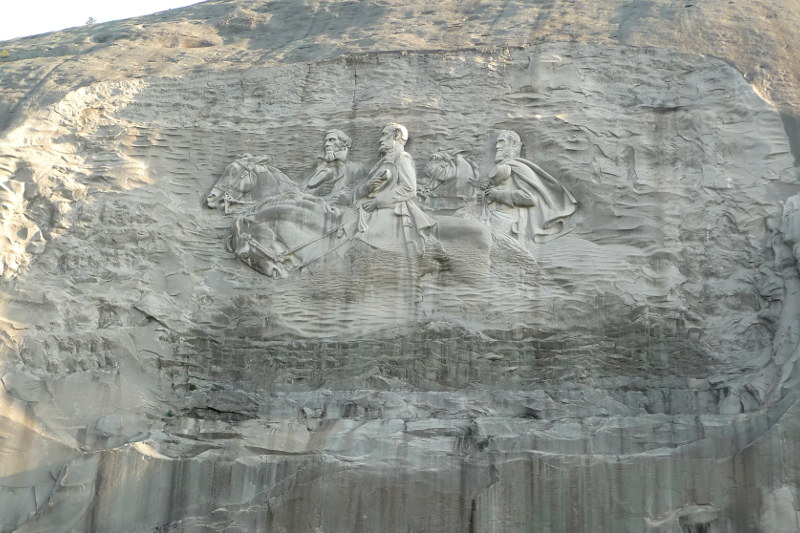