Mission La Purisima Concepción is #11 (1787) and a working, thriving Mission. This was a complete surprise for us. In all of our journeys, we’ve learned about the activities occurred in the Mission era, but this was the first time we saw people grinding corn, making bread, melting fat, making candles, preparing wool, weaving blankets, making horseshoes, and feeding horses, donkeys and goats. And, all were volunteers and were wearing clothes from 1822.

We rather enjoyed ourselves as we fed the horses and pigs, put water in gourds, helped make candles, and listened to story after story about this particular Mission.

One of the volunteer Friars told us that in California children learn about the Missions in Grade 4. To La Niña this seemed completely absurd because, as she put it… I’ve already been to most of the Missions and know the history. Maybe I can learn something new.

(I didn’t have the heart to tell her that Alberta children in Grade 4 don’t learn California history, but rather Indigenous American and Métis history, which will not appease her need for new knowledge since she’s already heard a great deal of Métis history from her family.)

Interestingly, this is the site of many ghost sightings. It seems that many of the volunteers had their own experiences to share. One particularly sensible-looking Park Ranger told of a confrontation he had with a man late at night. The man was inside one of the buildings after hours and when the Ranger confronted him, the man refused to respond. The situation escalated to the point where the Ranger proceeded to try to push the man to get a response. But, instead of getting a response the odd man simply disappeared.

I like her hat. I’ve been looking around for one to wear to outdoor band concerts.

I like it too. She has good taste. It was made by an artist in Menlo Park. 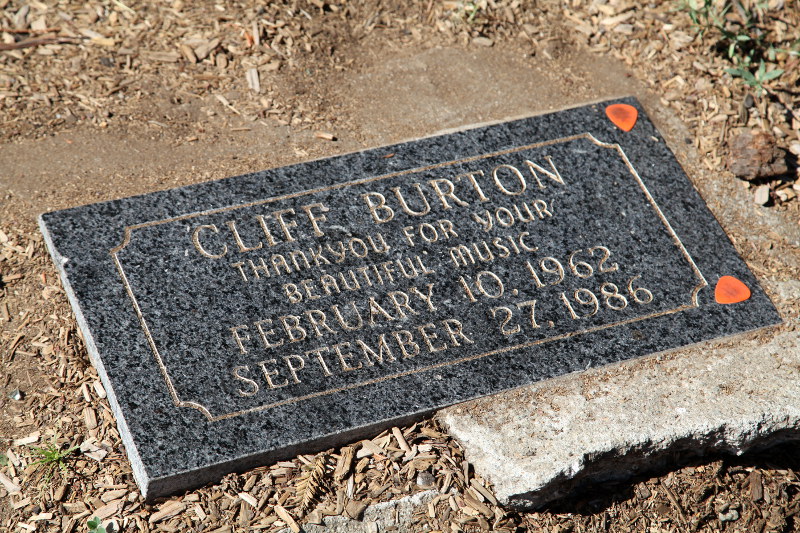 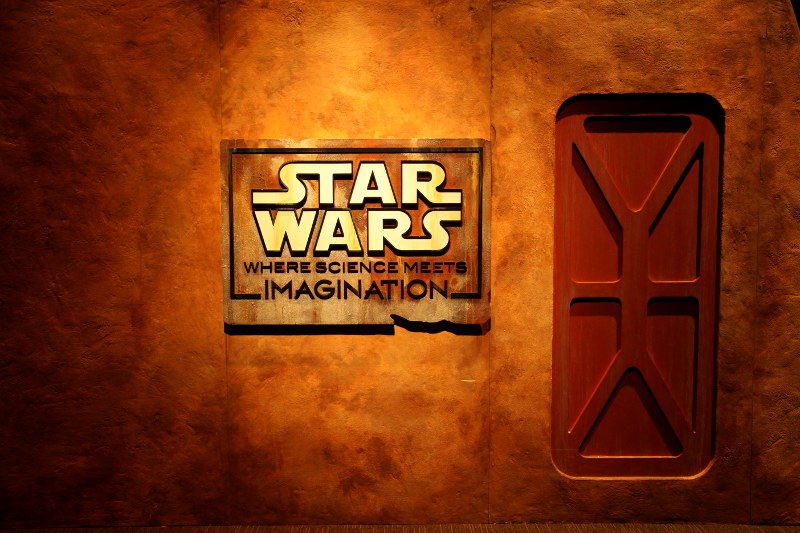 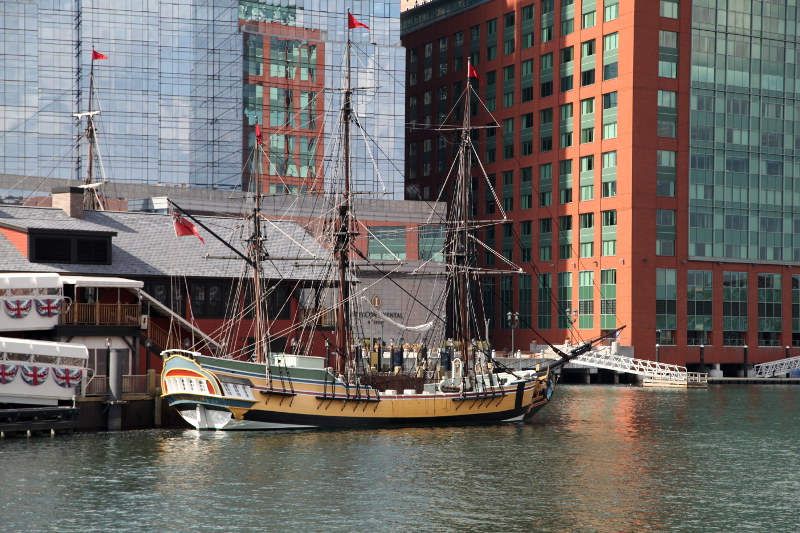