San Miguel is #16 in the Mission chain (1797) and was built at the point halfway between Mission San Antonio and Mission San Luis Obispo. It thrived during Spanish rule but was mostly abandoned when Mexico ceded Alto California to the United States. In 1846, the Mission was purchased by William Reed, a wealthy prospector from England.

December seems to be a bad month for San Miguel. In December 1849, the Mission was attacked by bandits thinking that the Reed family had gold hidden somewhere in the building. During the raid, the entire Reed family and their staff (11 people) were murdered. No hidden wealth was ever found and the burglars were quickly captured and executed. The bodies were all buried in a mass grave.

154-years later, in December 2003, the San Simeon Earthquake did significant damage to the building… so much damage that it was shut down for three years. No hidden treasure was ever publicly found during the reconstruction and seismic retrofit.

During our 4-day Mission quest, by the time we reached San Miguel, it was so hot that we found ourselves pouring bottles of water over our heads. While in the graveyard we looked for the alleged “cold spot” caused by the ghosts of the 11-people killed in 1849. We definitely found no coldness of any kind and were forced to take refuge from the sun in the stone enclosure leading up to the Mission bells.

Of note, the museum houses an interesting statue of the reenactment of Saint Michael slaying Satan during the war in heaven. The statue is thought to date to 17th Century Spain and was bequeathed to the Mission in 1944.

Drink lots of water and stay cool if that’s even possible there. 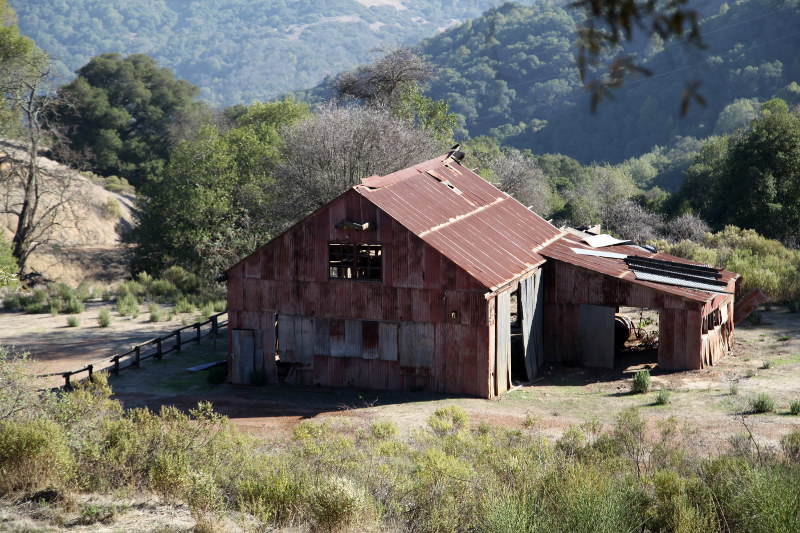 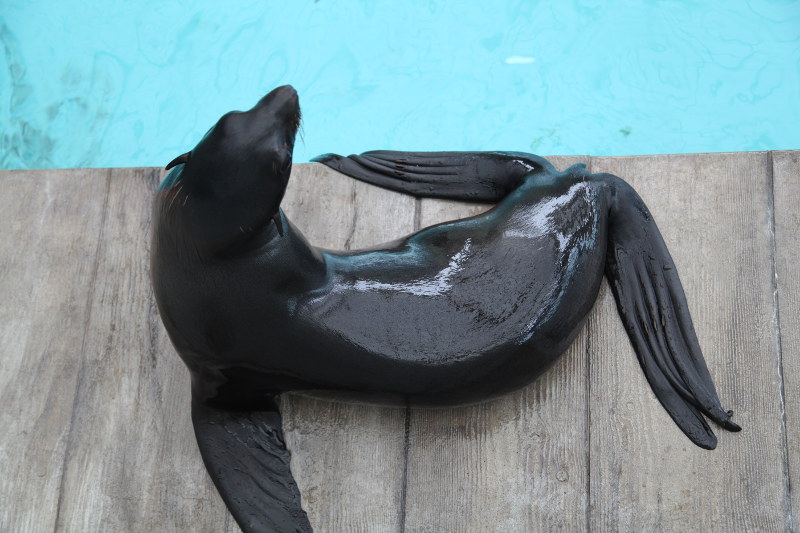 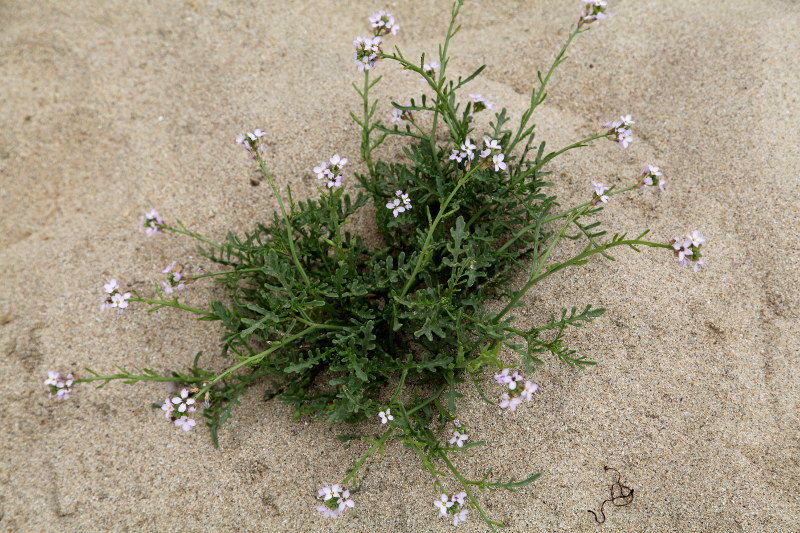