In Grade 4 in California, students learn about the Mission trail… January to be exact. How do I know this? Because during my visit to Mission San Gabriel Arcángel there were seemingly hundreds of students on-site, all researching and collecting video/photos for their “Grade 4 Mission Project.”

A large number of these videos end up on YouTube… some on blogs. By far the best project I discovered while researching this post was from a boy who recreated the Mission in Minecraft… complete with a graveyard, working fountains, and soap/tallow vats. Minecraft has taken over our household, but in this case, the program moves to a completely different level of coolness for me; to have kids rebuilding historical worlds for their projects… very awesome. I’m now holding out for the first Minecraft movie or novel re-creation using ocelots and mooshrooms.

Mission San Gabriel Arcángel is the 4th Mission founded in the chain (1771) by Junípero Serra. It was built between Mission San Diego de Alcalá (1769) and San Carlos Borromeo de Carmelo (1770) to decrease the travel distance between individual Missions. It was at this location, at the convergence of three major travel routes, that San Gabriel became the most affluent Mission of all… particularly with one trade product: wine.

San Gabriel is known as the winery of the Missions and it’s grape still lives on in “Mission grape” wine varieties.

The original vine is still alive and thriving at San Gabriel; it now looks more like a tree than a vine but it has been genetically shown to come from a clipping that was brought to California via Mexico by the Franciscans in 1826. And, cuttings from this vine have found their way to various locations all over California. The original European line, however, is not known because when the Conquistadors planted grapes they used grape “seeds” and not “cuttings” that can be genetically traced. 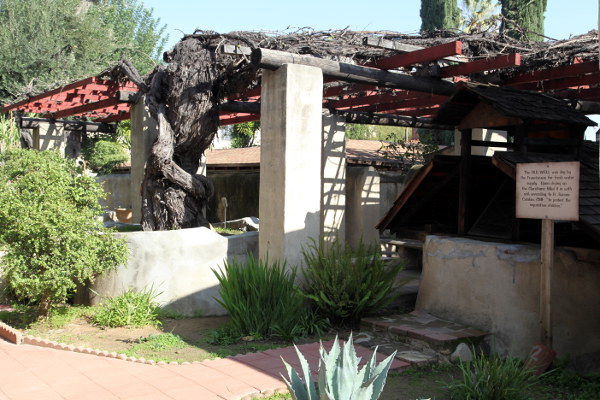 The grape that comes out of San Gabriel is not known for its fine quality… in fact, traditionally it’s thought to produce a cheap, course wine suitable only for Gold Rush miners and as a sacramental wine. As such, the grape was used to make a cheap brandy that fuelled the Gold Rush and because of this, San Gabriel was once the largest winery in California.

Wine aside, the Mission has a lot of interesting history that can be easily discovered through exploration… particularly in the graveyard where every Father that worked in the Mission is buried. 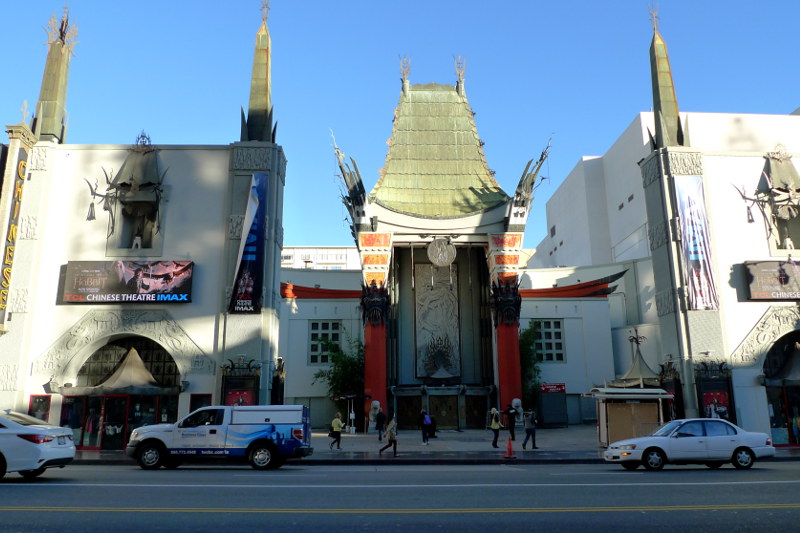 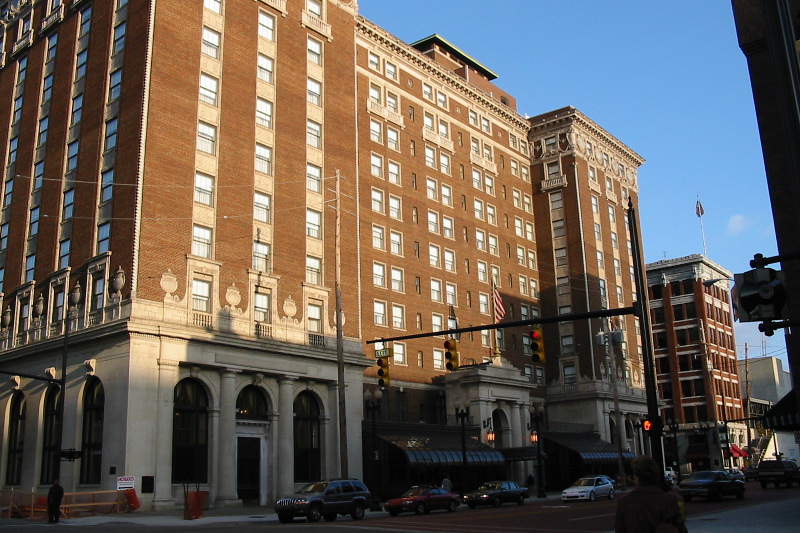 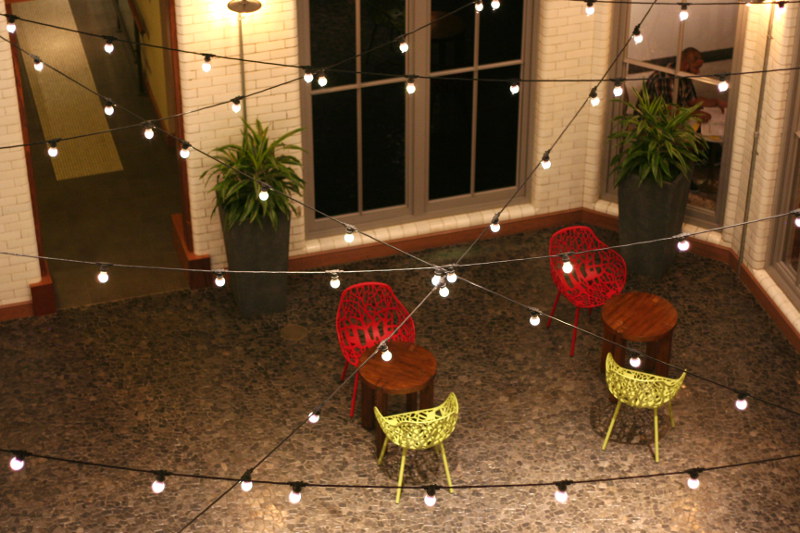