This week’s premiere is for Focus, a dark romantic comedy starring Will Smith and Margot Robbie. Clean-up from the Oscars was fast-tracked so that the premiere for Focus could happen. Literally, the road was cleared by Tuesday morning and then it was blocked again for the set-up of the premiere. Not fully though, at least traffic can trickle through when there’s a premiere.

The premiere for this one was odd and I will say it’s the first time that I’ve stood for an entire cast arrival… partially because I got stuck because of all the people and partially because I love Jada Pinkett-Smith and wanted to see her in person. Also, Will Smith is really good with his fans, they shut down the boulevard temporarily so he could walk down the line and meet people.

Below are some of the people who attended the event (the commonly held terminology in Hollywood is “star sightings” but I’m opposed to the term because it makes me think of seeing animals in the wild). Many of the people below are friends and family to Will and Jada.

Less actor and more of an author and trainer, Darrell is highly sought-after in Hollywood as both a life coach and a fitness/fight expert. At the premiere, he was extremely active with interviews. He’s a personal friend and trainer to Will Smith and spent a fair bit of time coaching Will for the movie. 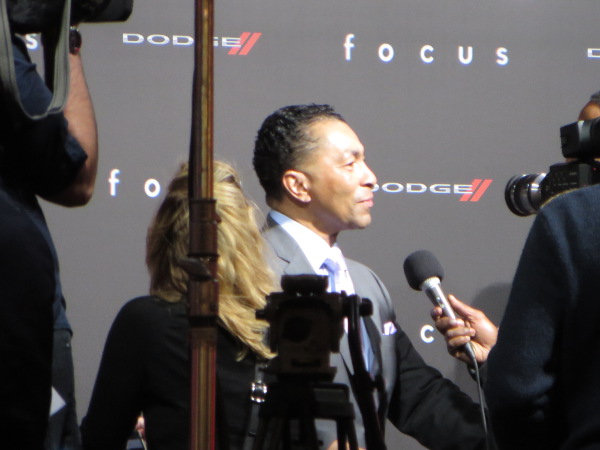 Armando Leduc plays the part of “Diego” in Focus, but I suspect that he is being interviewed by Dish because his new series Bourbon Whiz is set to debut shortly on the Dish Network. For Bourbon Whiz, Armando is not acting, but rather is the writer, director, and producer of the show. 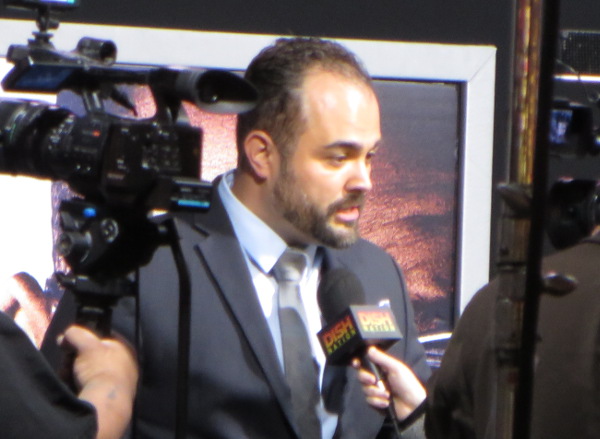 Christina is not in the film but is the star of the reality show Christina Milian Turned Up. Her attendance at the event created a prime example of Hollywood reporters lambasting someone for what they wear on the red carpet. Personally, I think that she’s simply beautiful and all the other stuff is sniping and has no value. 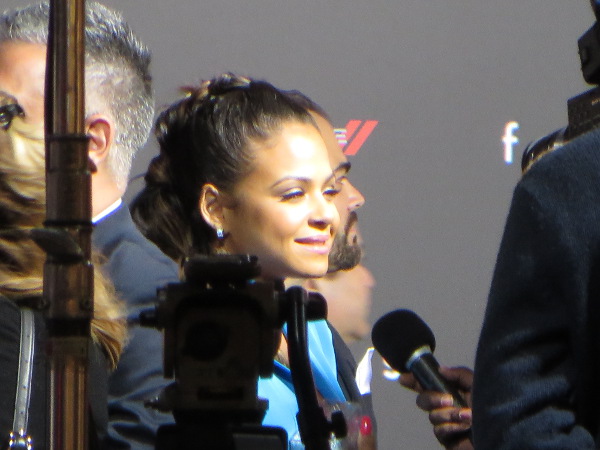 I love Jada Pinkett-Smith. I couldn’t get a great shot but I will say that she is incredibly beautiful in person and has a lot of presence and grace. 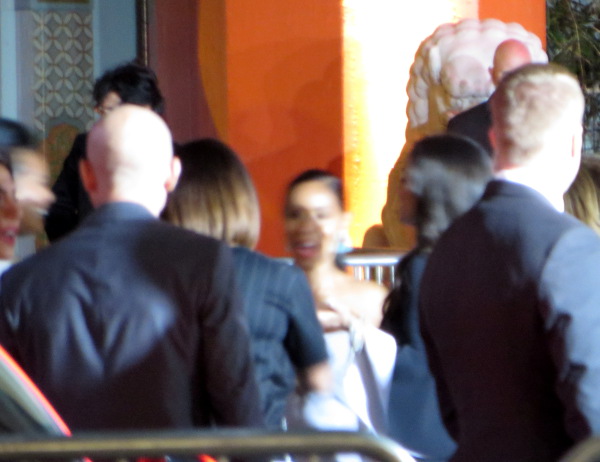 As mentioned above, Will is extremely good with his fans. Upon arrival, he exited his SUV and walked over to the crowd of people waiting across the street and took photos with fans, signed autographs, and basically met the people who came out to watch the premiere. He spent a fair bit of time here before heading back to the throng of photographers and reporters along the red carpet.

It took him an hour to walk down the red carpet because he stopped and talked to everyone. 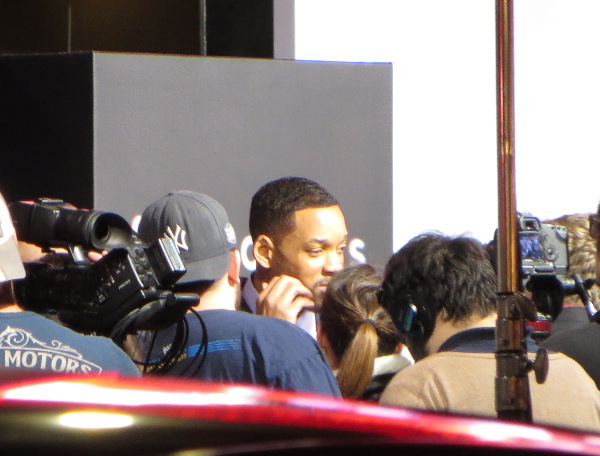 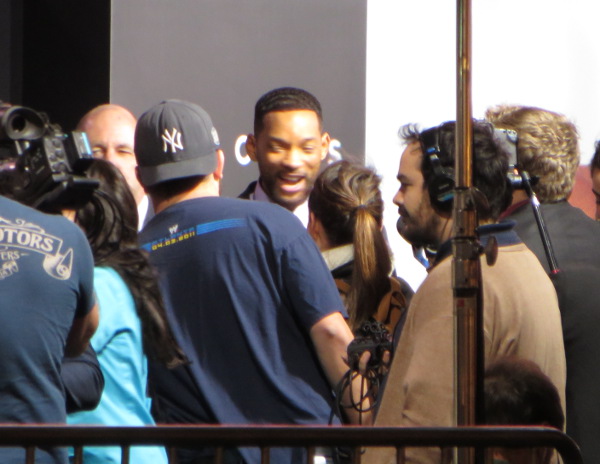 Sheree is Will Smith’s ex-wife. She is a well-known personality and was out to support her family. 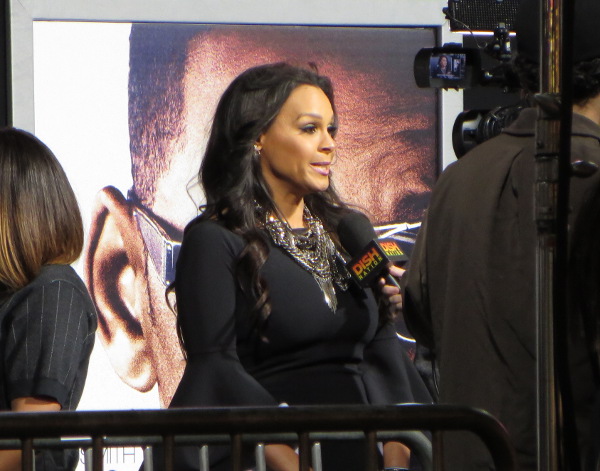 Strangely, I was planning to write about either Leonard Nimoy or Rin Tin Tin. I hadn’t decided until Leonard Nimoy passed away. As such, my star of the week became a post in it’s own right. As an added bonus, here and an article on how you can “Spock” the Canadian $5 bill (a.k.a. Spocking).

0 comments on “From the Blvd: Smith and Friends”Add yours →