Let’s take a break from the Europe posts and jump back to Hollywood. I’ve been avoiding premieres, signings, hand ceremonies, and star ceremonies as of late. But, this is a premiere that the inner geek in me couldn’t resist… and it seems that no one else could resist either: the Boulevard has completely shut down and sidewalks nearly impassible for the duration of the Avengers premiere. And, rather than use Grauman’s Theatre or El Capitan Theatre (per normal) promoters had to use the Dolby Theatre, which is much bigger.

People started waiting on Hollywood Boulevard over the weekend, costumes and all. And, I will admit that it was rewarding for those who were patient; most of the actors were pretty gracious and took the time to autograph posters and other things for the fans along the barricades. Also, Hasbro was out and brought tons of swag that they passed on to the crowd.

I will also point out that I stopped by the premiere at 8pm, and had no difficulty getting good shots of actors/actresses as they arrived on the red carpet… with my tiny little pocket Canon SX-280HS.

The premiere attendees were a mix of actors/actresses from the Avengers movie franchise and the Agents of S.H.I.E.L.D. TV Series. 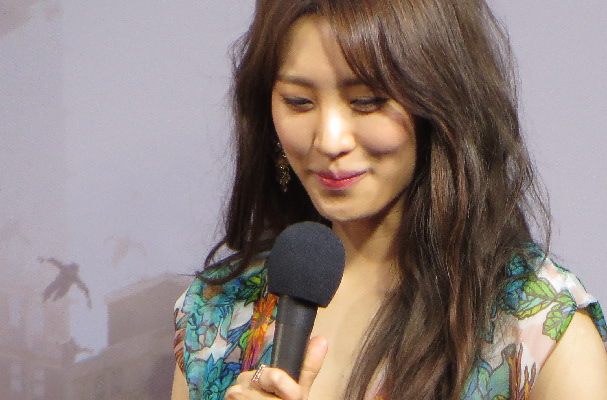 Claudia Kim plays Dr. Helen Cho in the Age of Ultron, who, according to her, has a “cure” for the Avengers. 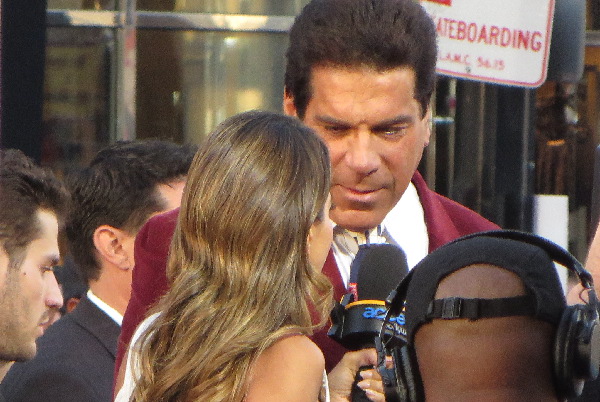 The Original Hulk, played and voiced by Lou Ferrigno. 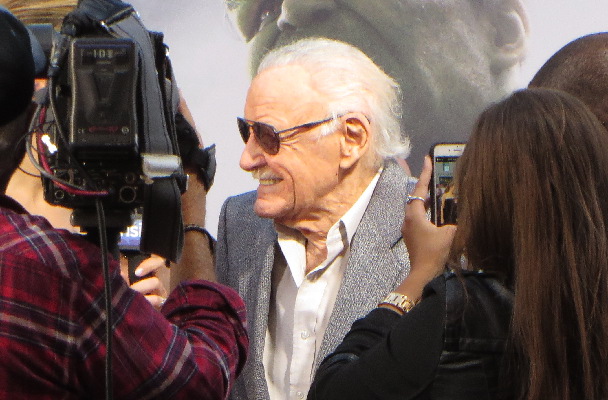 The man who needs no introduction, Stan Lee. The brains behind the Avengers. 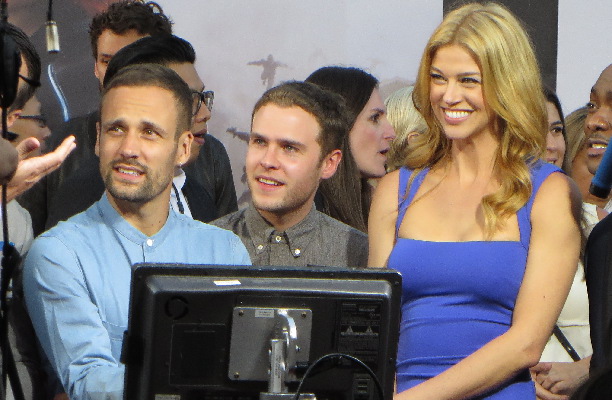 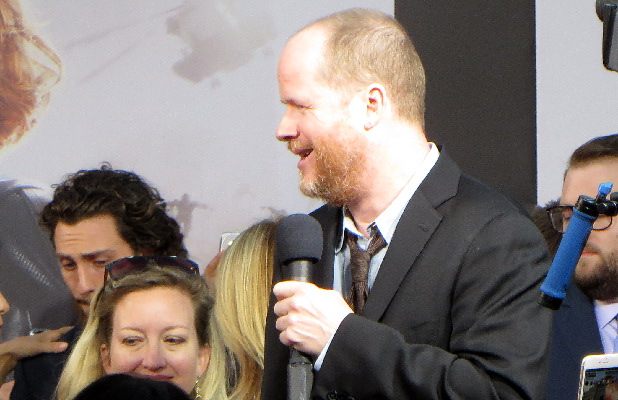 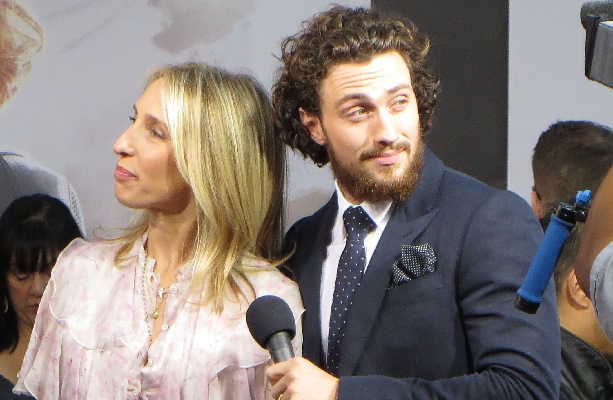 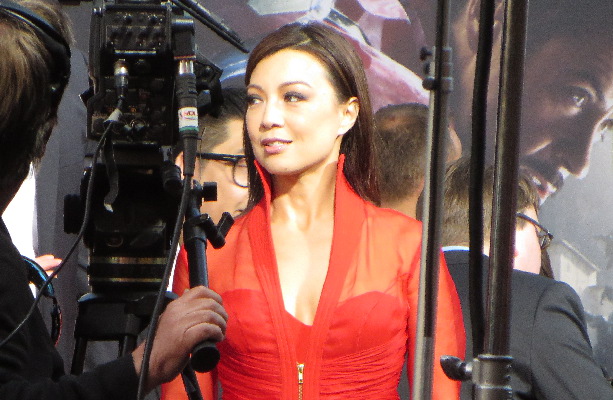 Ming-Na Wen plays Melinda May in the Agents of S.H.I.E.L.D. television series. 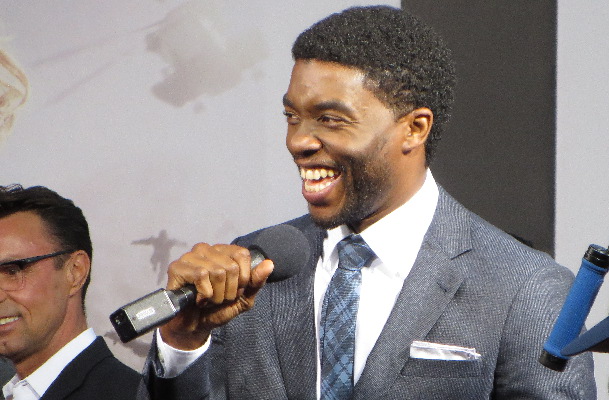 Chadwick Boseman, who plays the Black Panther in Agents of S.H.I.E.L.D. 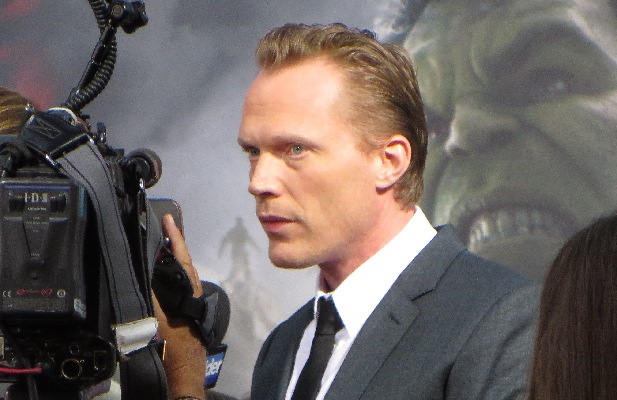 Paul Bettany plays The Vision, an old and dynamic Marvel character making his first appearance in the Avengers franchise. 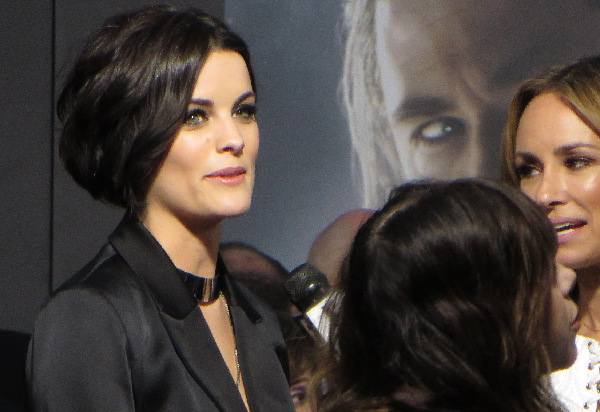 Jaimie Alexander who plays Lady Sif in the Agents of S.H.I.E.L.D. 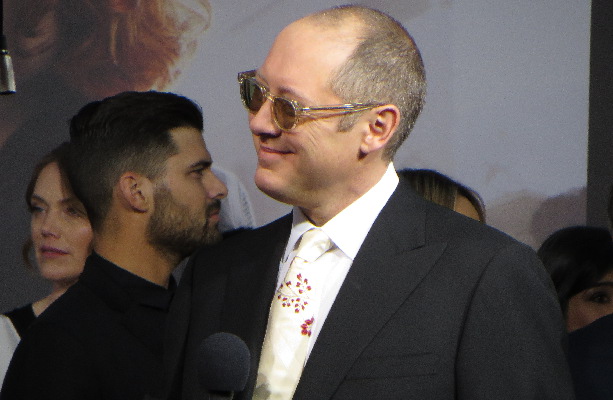 James Spader who is the voice of Ultron in the movie. 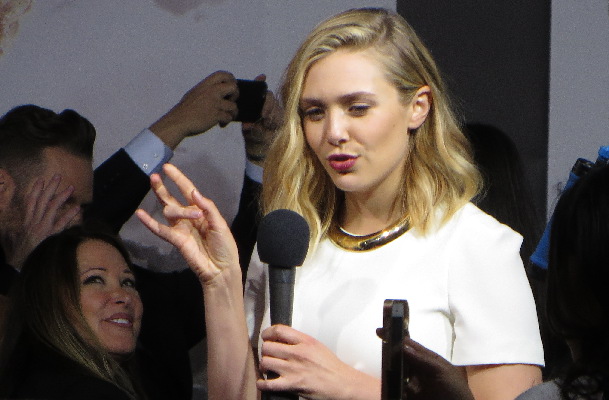 Elizabeth Olsen plays a new character in the francise: Scarlett Witch. The Scartlett Witch is the twin of Quicksilver. 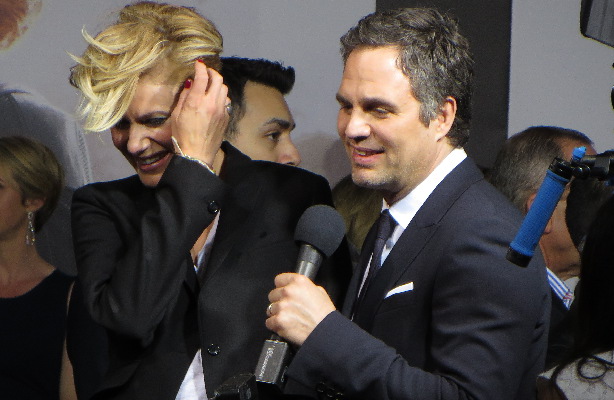 Mark Ruffalo who plays the Hulk in the franchise. He’s with his wife, French actress Sunrise Coigney. 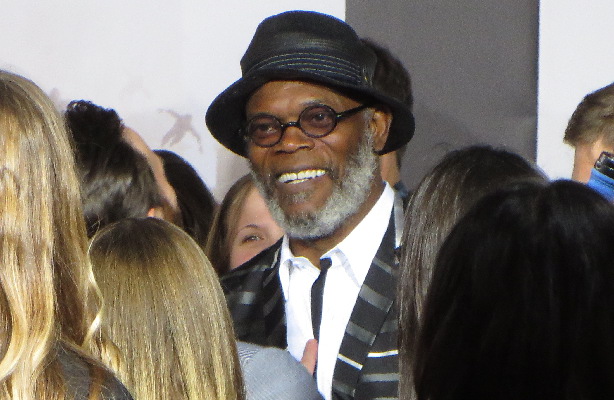 Samuel L. Jackson, who plays Nick Fury in both the movie franchise and the Agents of S.H.I.E.L.D. TV show. 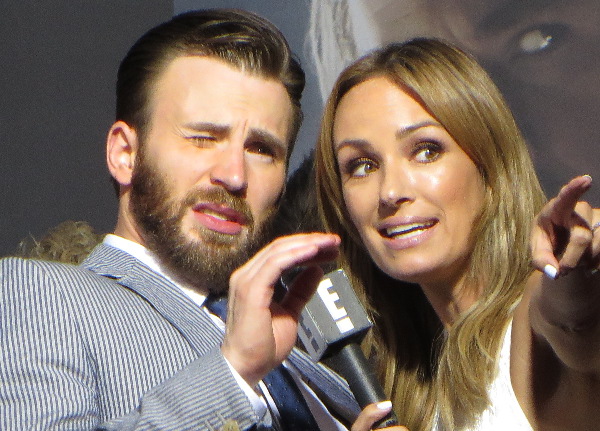 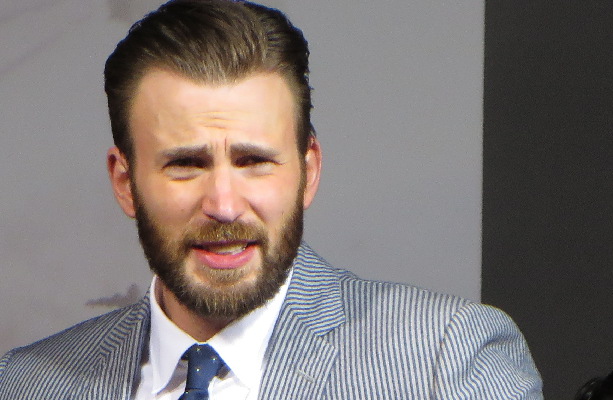 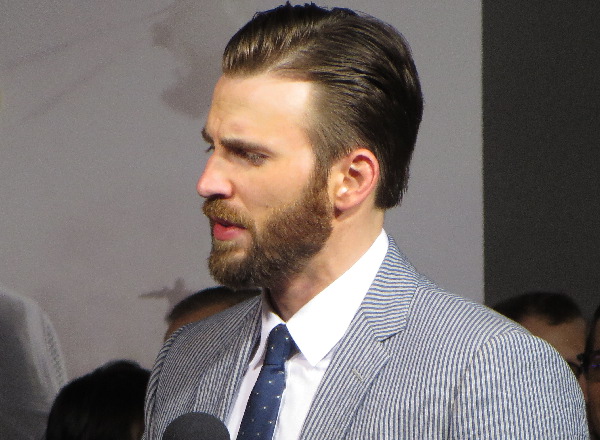 Chris Evans who plays Captain America. He’s one the headliners. Some of the women around me swooned when he appeared. 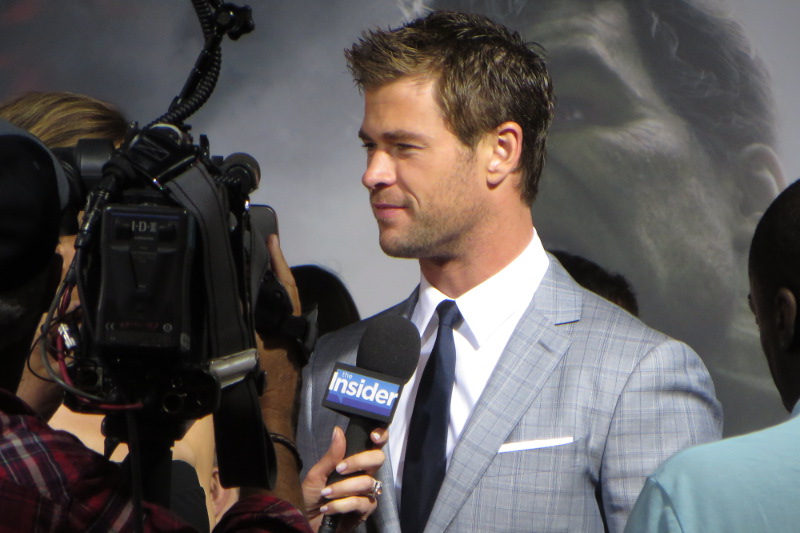 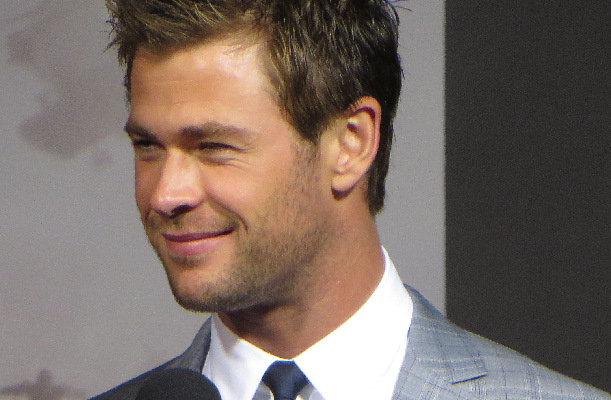 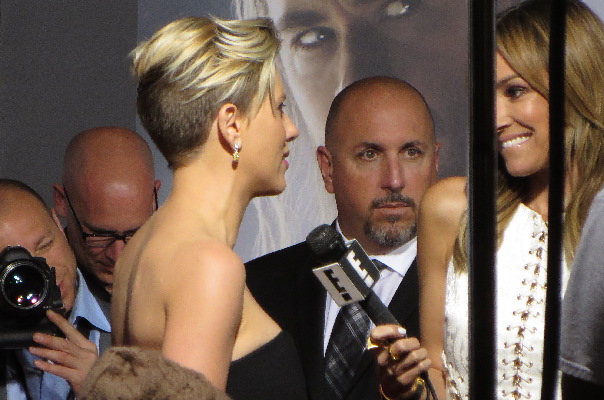 My favourite actress, Scarlett Johansson who plays the Black Widow in the movie. She’s simply beautiful in person. 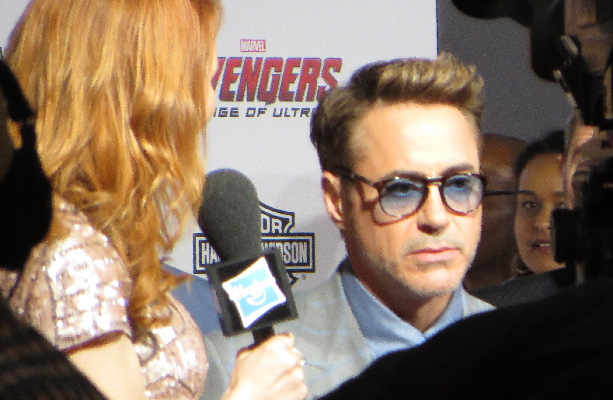 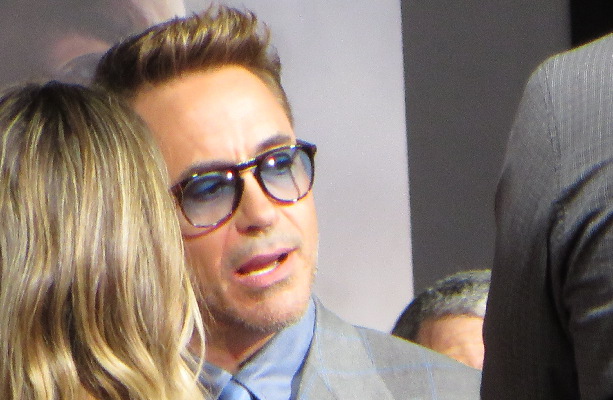 The major headliner, Robert Downey Jr. who plays Iron Man. His entrance was very “Tony Stark.” He pulled up in an Audi sports car and literally drove onto the red carpet… with security chasing his vehicle on foot. Then everyone in the crowd screamed and screamed as he walked very Tony Stark-like down the red carpet.

0 comments on “The Avengers Premiere”Add yours →