Who’s playing tonight? The guy at the bar asked the bartender. Not sure. Some 80s bands.

Not exactly enlightening information… or true either. Yes, some of the people at the jam were musicians in the 80s, but not all. And, many moved on to work with other bands and musicians… and to do interesting things. It’s not like they’re dolls frozen in time, they are diverse people with intriguing lives.

But, let’s step back for a moment and give some context.

When I heard this comment, I was standing at the bar at the Lucky Strike Bowling Alley in Hollywood, waiting for the Ultimate Jam to begin. This weekly event is the brainchild of Chuck Wright, who saw an opportunity to bring together Los Angeles musicians to jam. It’s still a young event; they’re 22-weeks into their free Wednesday night sessions. To get in, you need to be 21 be on the guest list, which is not hard to do once you know where to look: I started here.

Honestly, I feel like I struck L.A. gold with this event. There is great music, fantastic people watching, and lots and lots of musicians: I had to dig deep into the memory palace to find the names to match the faces of some of the people I saw walking around: Dave Navarro, Rafael Moreira, August Zadra, Howie Simon, Jeff Scott Soto, Joel Hoekstra, etc. And, they’re not shy. They walk around and interact with the crowd.

My reason for being at the event was to see Joey Belladonna sing… that’s what drew me to the event. Here are some video snippets from the night:

For the event, musicians do “cover” songs… but I began to wonder, is this really cover music? If one of the original writers/performers of the song is on stage performing, is it still a cover tune?

My Ultimate Jam is blueberry. Does that make me old? A little off topic but if you want to do something purely lowbrow in L.A. check out Lucha Vavoom. It is a mix of burlesque, mexican wrestling and comedy. I saw a show few years ago and it was very good.

I’ve heard of Lucha Vavoom; it’s on the list (for those days when I don’t feel like disappearing from Hollywood chaos) along with CIA (California Institute of Abnormal Arts).

There is also a bizarre vaudeville show at the Roosevelt (in the basement) that they’ve recently shut down but are contemplating spinning back up (with more taste I hope).

One of the better Burlesque shows I’ve seen comes from Sadie’s in Hollywood (fantastic restaurant that I’ve not blogged about). They do an interesting Burlesque and Brunch on Sundays. 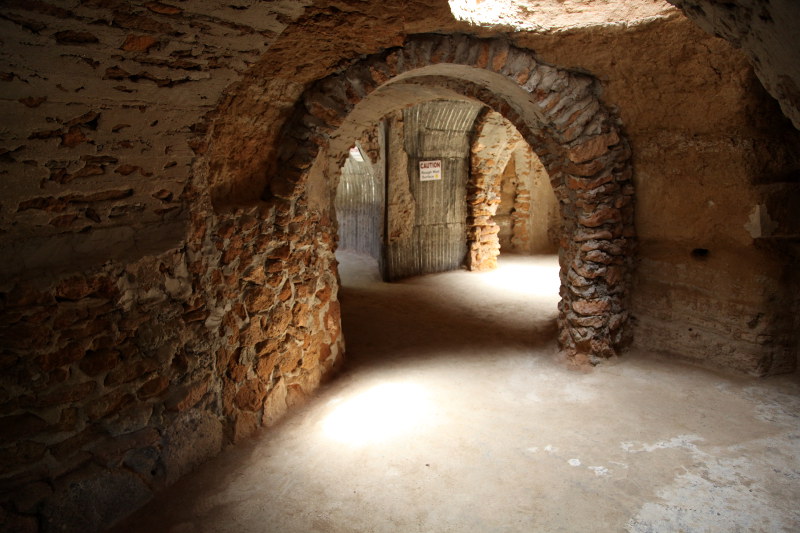 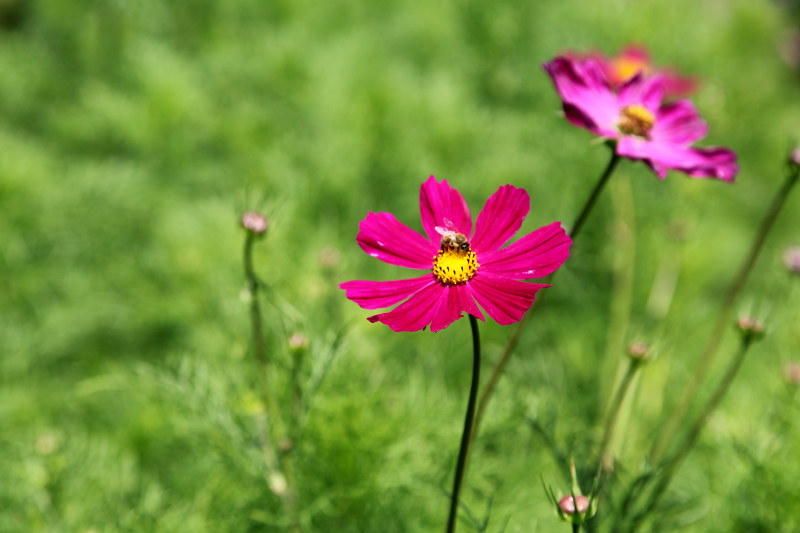 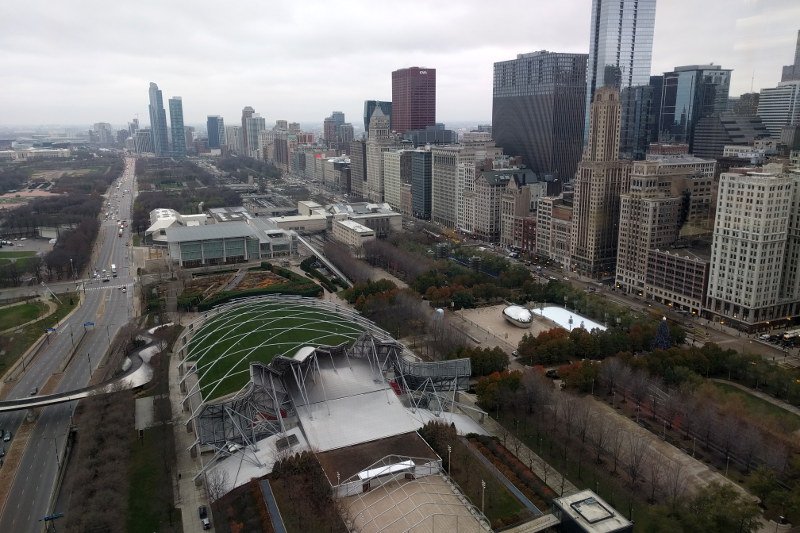