Under the Santa Monica Pier 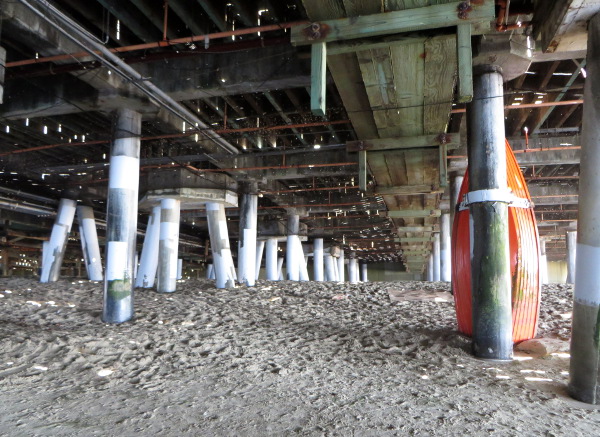 There’s no doubt that mysterious things happen under the Santa Monica Pier. And, while wandering the beach during one of La Niña‘s surf lessons, I discovered dead roosters. Not one. Not two. But three fully grown, exotic-looking, non-edible, rooster heads and bodies resting amongst strange geometric symbols. 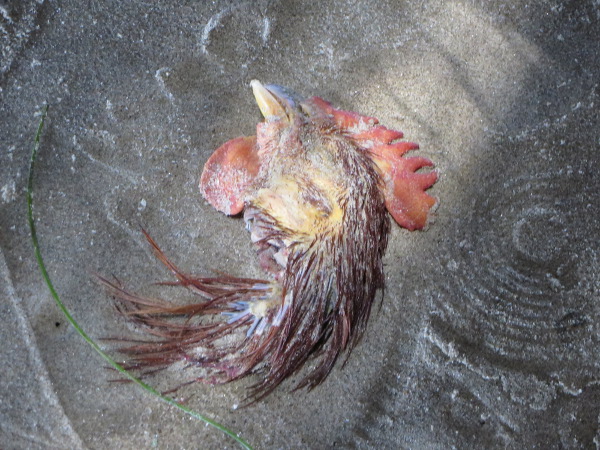 Likely the victims of a cockfight or a ritual sacrifice, I’m glad that it was sunny and bright out because the sun was the only thing keeping me warm under the pier. Who knows what sort of stories those pillars have to tell after 107-years of sitting between Santa Monica and Venice Beach. 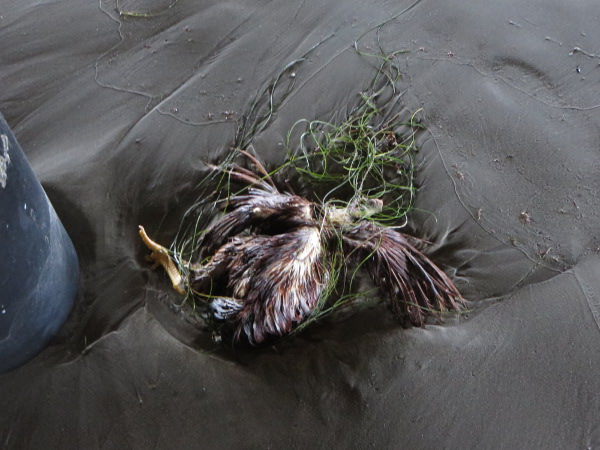 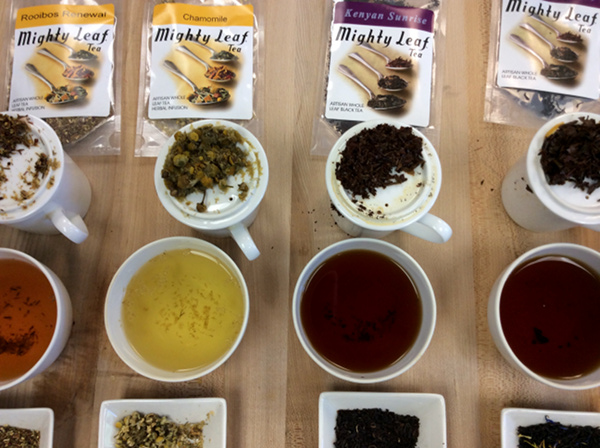 It’s tea. What could be so peculiar about tea? Well… welcome to the world of eclectic teas as shown to me by the fellows at the Mighty Leaf. In San Francisco, no one drinks anything but the Mighty Leaf… unless you start to delve into the realm of extreme tea drinking… like in Los Angeles.

Los Angeles is a place where $7 gets you an earthy cuppa of Tieguanyin tea… a tea that remained hidden in a Chinese cave behind an abandoned and rundown temple for hundreds of years before being discovered by a poor farmer in a dream. He (Wei) says that the Chinese Goddess of Mercy (Guanyin) showed him the tea’s location after the farmer devotedly cleaned the temple for years; the Chinese name Tieguanyin, translates to Iron Goddess, which is the name of the tea in North America. 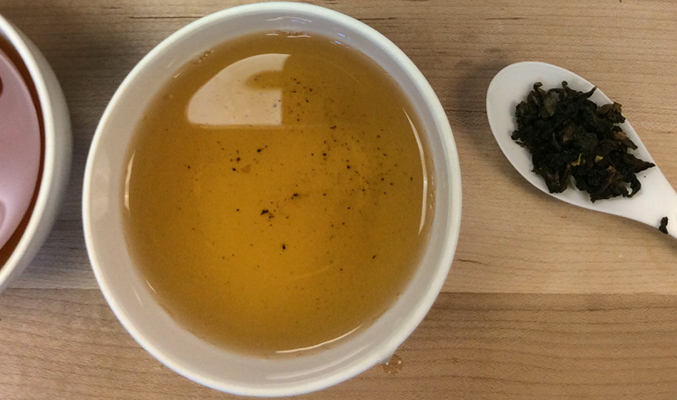 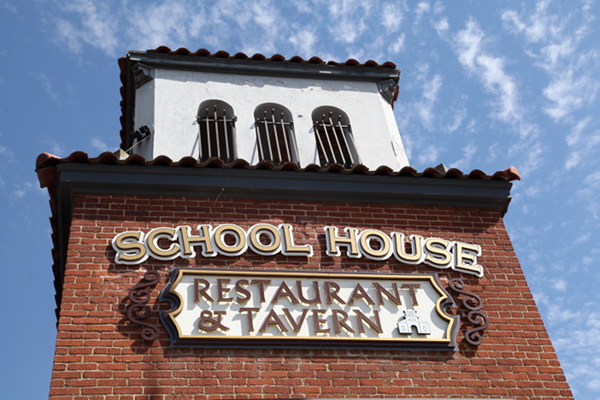 During our Fresno adventures, we happened upon an old 1920s schoolhouse near Kings Canyon National Park that had been converted into a restaurant. Originally known as the Frankwood School, the first rendition of the building was a Victorian (1890) wooden structure that schooled most of the kids in and around Sanger.

In 1921, the building was deemed unstable and the permanent brick structure that you see today was built. It continued to school local children until 1958 when the building was sold and converted into a popular local steakhouse called the Sherwood Inn Restaurant. The steakhouse closed in 2000 and sat empty until 2010 until it was purchased by Ryan Jackson (chef) and renovated back to its original state. 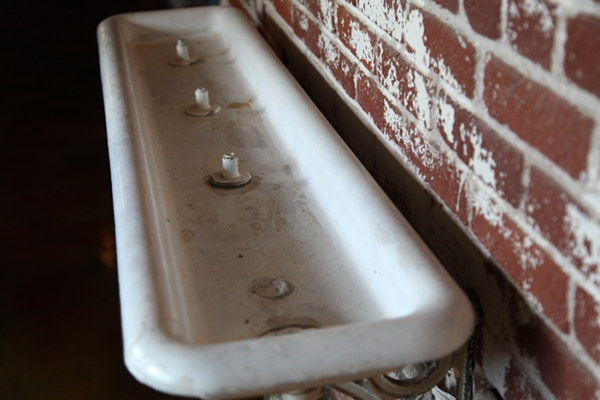 The old plumbing structures are there, library index card drawers, old desks, wood stoves, and tons and tons of little eclectic bits and bobs that make the building really special. It didn’t feel much like a restaurant to me… it felt more like a school that wears the ghosts of its past well. 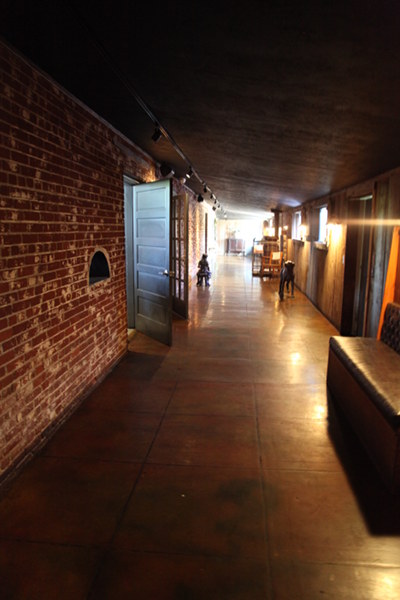 How’s the food, you ask? Really really good and exactly what we needed after a day of exploring Fresno!

0 comments on “Dead Roosters, Ancient Tea, and a Schoolhouse Restaurant”Add yours →