It’s hard to miss the Amboy Crater. The 250-foot-high volcanic cinder cone stands high above the Mojave Desert like a big, black, sore thumb. Clearly, it is not a part of the natural desert landscape though if not for the covering of sand, I’m pretty sure the entire area would be black and moon-like (perhaps this is “natural” for this area). This is one of two cinder cones in the Mojave Desert.

The crater came into being 80,000 years ago; I’m a history geek so in my head I’ll do the mental calculation of what peoples were alive and where they lived at that time. I mention this because there’s absolutely no hidden, inner geology or vulcanologist geek in my brain. So, when I read things like…

The inside of the 250′ high crater contains two lava dams behind which has formed small lava lakes. These are now flat in general appearance, covered with light coloured clay, creating the impression of miniature “dry lakes.” There is a breach on the west side of the crater where basaltic lava poured out over a vast area. Beyond the crater lies 24 square miles of lava flow containing such features as lava lakes, collapsed lava tubes and sinks, spatter cones and massive flows of basalt. – U.S. Bureau of Land Management [link removed]

… I have no concept of what that means. And, when I read words like pahoehoe and vesicular and kīpukas and Pleistocene, I’m equally as lost. My interpretation: the volcano came into being when people were still evolving. It was a tremulous and unstable time for the area. It was also probably very hot.

The last explosion was 500-years ago, this is when the Mojave and the Chemehuevi tribes roamed the area… and the Spanish were already busy colonizing the Americas. In Europe, the British were struggling under the tyranny of Henry VIII, Michelangelo and da Vinci were busy creating art like the Mona Lisa and David, and Martin Luther had begun to plant the seeds of the Reformation that would eventually lead to the arrival of pilgrims in North America.

Even though all of this was happening, the Mojave and Chemehuevi were probably the only ones to notice a volcanic event in Amboy.

You can hike up to the crater rim and take a look at what is inside. On the day of my visit, it was a breathtaking 105F/41C… literally breathtaking… I couldn’t breathe when I stepped out of the car and there was no way I’d survive a 1-hour hike with the heat, rattlesnakes, unmoving air, and danger of stumbling upon undetonated military devices… yep… there are warnings about that too.

Probably the best time to visit is in the winter when it is cooler and the wildflowers are out. Apparently the view is spectacular. 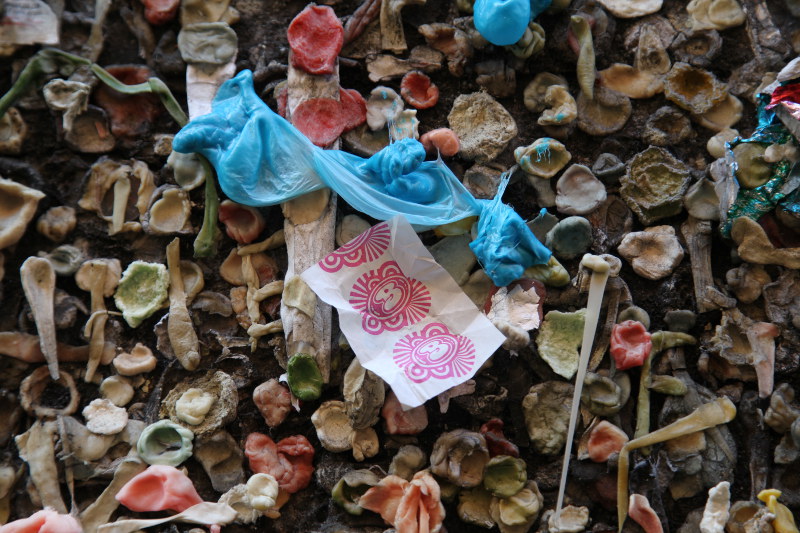 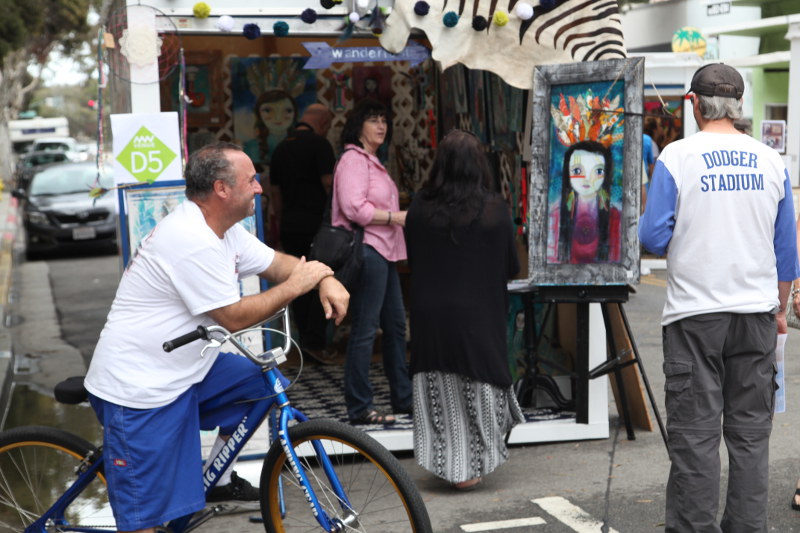 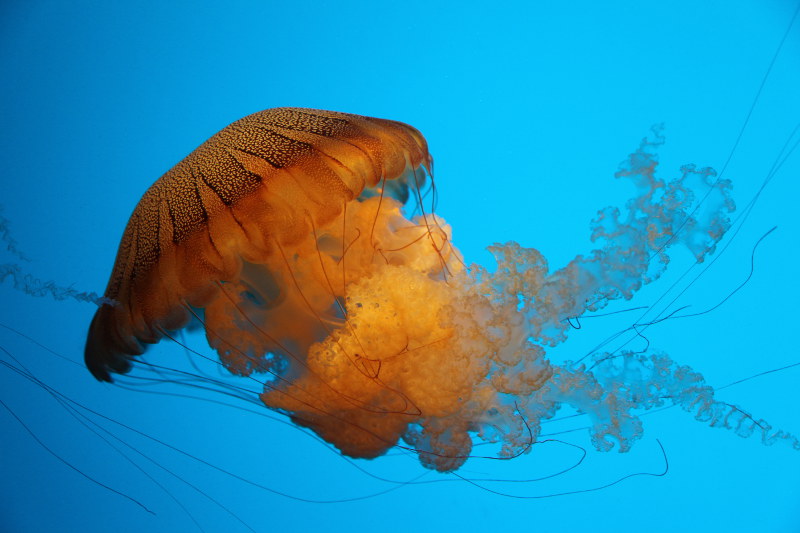