This town looks like a ghost town with creaky old sun-bleached buildings are boarded up, fliers flap in the wind and are the only noise you hear in the silence of the desert, and there is not a soul around… not even the naked bookseller that the town is famous for.

This little destination has often been called America’s Parking Lot because in November when the heat becomes tolerable and the rest of the US starts to see the first semblance of winter, the RVs show up… and they keep coming. A quarter of a million of them arrive to augment the town’s tiny population of 3,643.

While driving around I wonder where they do their shopping and eating because as far as I could tell, there’s very little in the way of services in the town. There’s an ice cream shop, but it’s not open and looks like the sun has probably melted everything inside including the building.

The other thing the town is known for is exactly what it is named after quartz. This is rock collector paradise and in January the Rock and Gem shows start. As it happens, my own little La Niña is a rock collector and I find her some specimens unique to Arizona in one of the many gem stores (just about the only stores that are open).

Finally, the other thing that the town is famous for is the saguaro cactus… the same one you see in Looney Toons cartoons and (more recently) in the movie Rango. These are the tall cacti that have arms that make them look like big green people hanging out on the desert. While driving I saw some that looked like giant hands doing the peace sign and others giving a high five. These giant beasts generally live to be about 150-years old and grow several arms (each one taking up to 30-years to grow).

However, there is one cactus outside of Quartzsite that has a reputed 47-arms (called the 47-armed cactus by locals); and, if each arm takes 30-years to grow, this would make this one beast over a thousand years old. In recorded history, people have made note of this cactus for over 300-years. There must be something in the water (or lack of it) to keep this thing going strong. 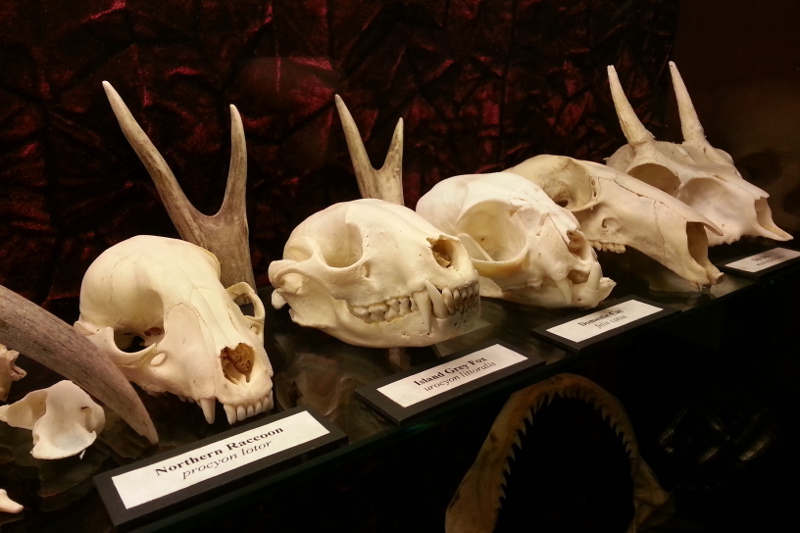 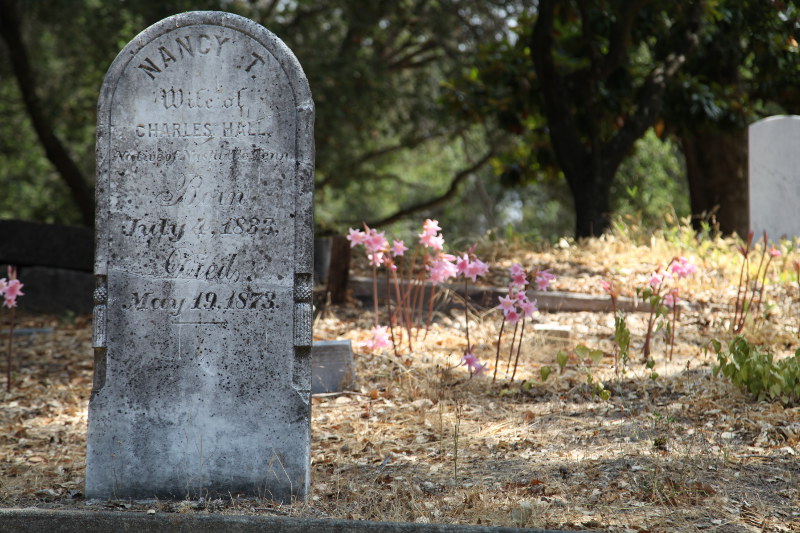 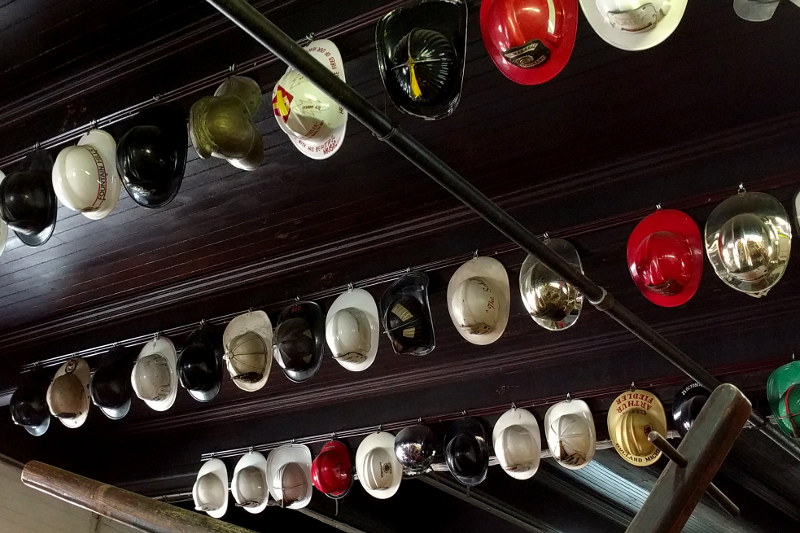