L.A. is one of the top foodie destinations in the U.S… period. And, I will be the first to admit that with this city, I wasn’t nearly as proactive or aggressive about finding new and interesting places to explore like I was in cities like New York, Vancouver, or San Francisco.

The problem with Los Angeles is the traffic. So, leaving your part of town (e.g. Hollywood) becomes an epic adventure that takes for-ev-er… and it’s a fight to get people to leave their preferred area of the city. Is that near downtown…? or Is that in Hollywood…? quickly became the not-tonight-maybe-next-week tribal chant from people who simply want to leave work at the end of the day and not look back.

Still, restaurants work really hard in this city to attract patronage… for this very reason.

Every city seems to have one type of food which they do really well and is signature to that city (e.g. Calgary is Vietnamese, Vancouver is Chinese, London is Indian). L.A. has so many different pockets of greatness that it was really hard to put a finger on what exactly that was… and I’m sure people with disagree with me on what I think was the best for L.A. in 2015 but it was Peruvian food (yep… not Mexican… which I would have said in 2009). There are a lot of fantastic Peruvian restaurants popping up in the city. 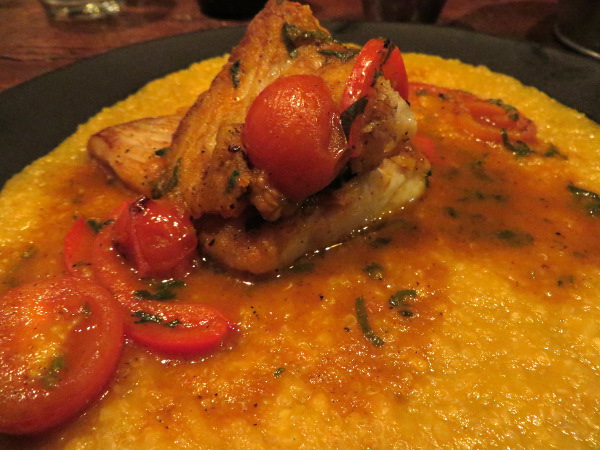 The first of the Peruvian restaurants that we explored. Peruvian food by nature is gluten-free and quinoa risotto is my new favourite “thing.” The other new “thing” in my life is the incredibly dangerous Pisco Sour. It’s dangerous because it’s made with pisco, egg, and lemon/lime juice… it sounds innocent but you order one, realize how tasty they are, order another, and before you know it, the pisco hits and you can barely stand-up. This is the national drink of Peru and Chile.

Los Balcones has been in L.A. for over a decade and has recently received a facelift. They serve a lot of the classic Peruvian “c” dishes (chicarron, ceviches, corazon, cordero) with lamb, beef, and fish. This isn’t a restaurant that is off-the-foodie-charts but it is tasty, consistent, and not overly expensive. 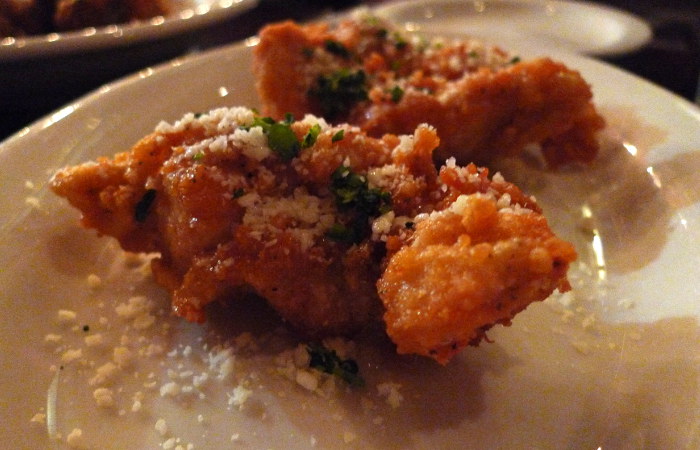 Finding The Addiction felt a little like finding a unicorn. They put care and knowledge into their ingredients, are sustainable in what they choose, and handmake the food that goes onto each plate. Everything on the menu is gluten-free (my non-GF friends didn’t notice a difference), sustainable, handcrafted, and mouthwateringly delicious.

They make their own alcohol (read: moonshine) but also have locally made wine and beer available. The owner cares about the experience and the food; their location is cozy and a tad bit off the beaten path (so no need to worry about parking). They make a fantastic GF hamburger using their own house-made sausage and condiments. 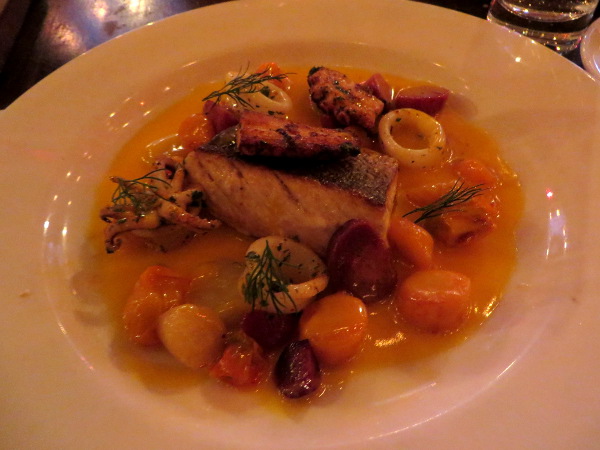 This restaurant deserves “three Fs”: French. Foodie. Fantastic. This is a part of the L.A. food scene that I’ve been searching for endlessly… and I found it on my LAST DAY in the city.

I dined here with co-workers and we wanted to try everything on the menu: duck, fish, beef, vegetables; there was so much of it, and we ate it all. The bone marrow was so good that for the first round I blinked and it was gone; inhaled by everyone else. We had to order a second round. 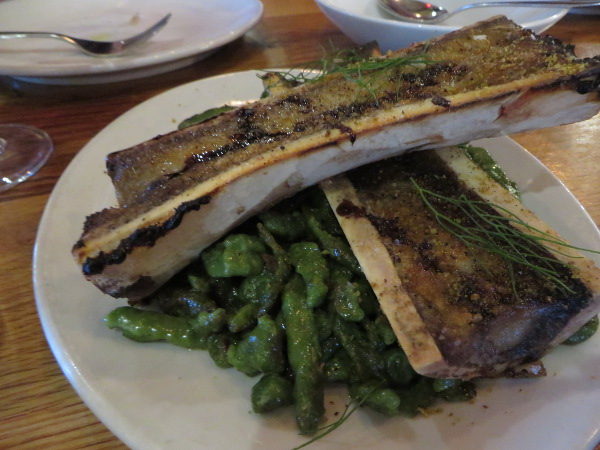 If Los Angeles had Michelin Star restaurants, this would be in the three-star category: for food, ambiance, innovation, and customer service. The reservation list is insane. When we first heard about Bestia, one of my co-workers immediately called to make a reservation… for 6-months in advance. Later we were able to move up to 2-months when a spot became available. And, the question of the night soon became, “is the restaurant worth a 2-month wait.”

We tried the chicken liver, marinated olives, mussels and clams, various pasta, grilled whole branzino, and bone marrow, which is thought to have started the bone marrow trend in L.A. When there was a problem with the branzino before it even got to the table the waiter explained that “there was a problem” and that the chef was sending out a special “surprise” that we could eat while we waited for the meal to be redone. It was a calamari salad made gluten-free that they had “invented” that night just for us. It was so fantastic that they decided to add it to their menu.

Was it worth 2-months of waiting? Absolutely. 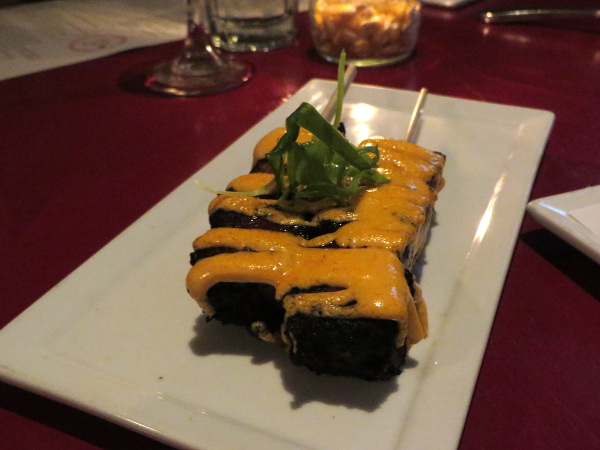 Picca is a Peruvian restaurant with a Japanese flair. I’m told that there is a very large Japanese population in Peru… there was a period in history where immigration from Japan flourished and this is how Japanese/Peruvian food came about.

The food at Picca is art. Every dish is beautiful, interesting, tastes fantastic, and creates discussion. All dishes are tapa style: small and for sharing. We started the night by ordering 4-dishes to share and order a new dish as needed. The menu periodically changes, but for our visit, some of the clear winners for the evening were the Anticucho Port Belly, Anticucho Scallops, Arroz Chaufa de Cangrejo, and Arroz con Erizo.

And, in all honesty, I thought Picca was the best restaurant of the “Top-3” (Picca, Bestia, Church & State) but of my foodie friends, we all had differing opinions on which was the best. They’re all good. They’re all worth the experience.