In the chaos of the past two months, I neglected to write about another road trip that happened over the summer… one that was squished between the drive from Denver to Omaha… and the drive from Calgary to Montreal.

In June, I drove the Civil War route from Jackson Mississippi to Mobile, Alabama. 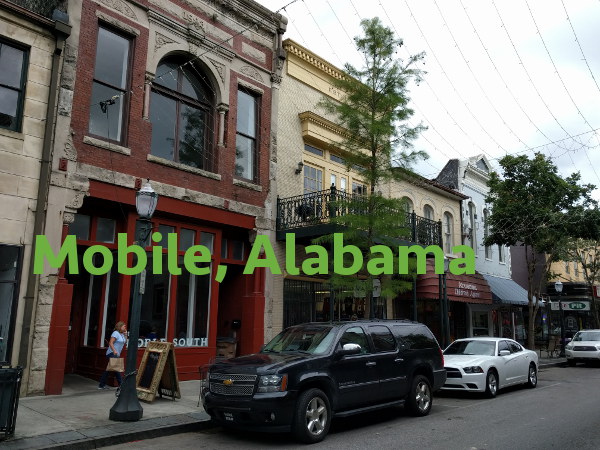 Compared to the other two journeys, this one was a cakewalk filled with plenty of nice people, restaurants, stops, sights, photos, and pleasant scenery. 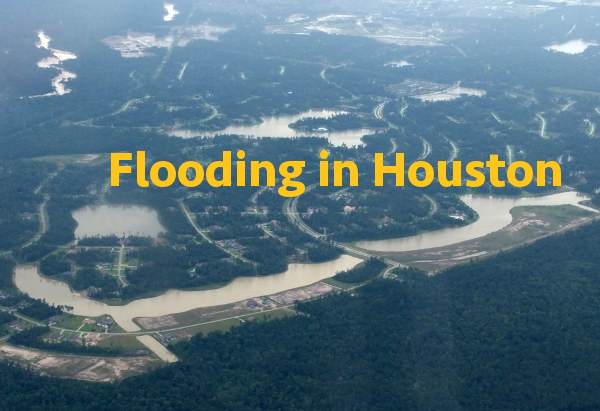 It was also a Yelp badge run… yep that’s nerdy… but uncool and lame… because according to my daughter I don’t do cool things like YouTube or vlog or game or whatever-else-is-cooler-than-a-lame-written-blog. But, luckily, it’s also not PokemonGo, which according to her is one step below the uncoolness of my lame blog.

My goal for the trip was to try and unlock the hardest Yelp badge to get: the Statesman badge.

I thought that after flying around Canada (Calgary, Regina, Toronto & Montreal) and the U.S. (California, Nebraska, Colorado) that there’d be a manifestation of this most coveted, unicorn of a Yelp badge. 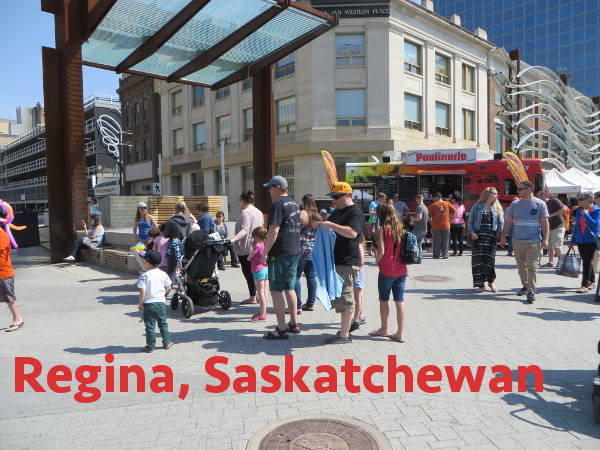 But alas, I was denied… even after driving all night to Nebraska… because “Statesman” means the United States and not that country to the North so none of the Canadian travel counted. I had to up my game in the U.S. to hit more states. And, to make it more difficult, visits need to be done within a short period of time (like weeks… and not months).

So, I planned this little ditty of a week: Canada, Colorado, Texas, Mississippi, Louisiana, and Alabama… and reversed it 4-days later. I had immediate trips planned to both California and Nebraska in case this didn’t work.

Crazy, I know! And it worked because while stepping onto the plane in Jackson, the unicorn finally appeared: 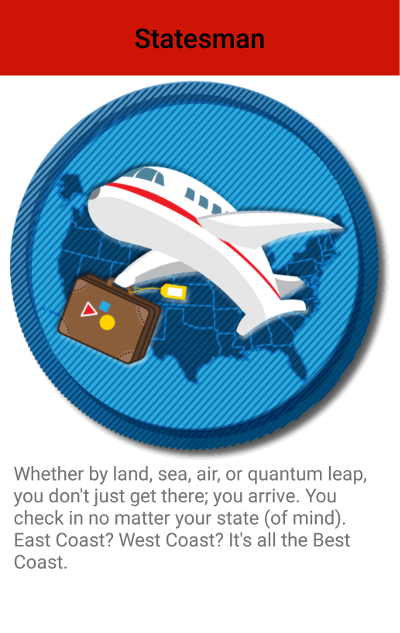 Does this make me any richer, funnier, happier, more successful…? Nope. It’s just fun, and after years of travel, it’s hard to find the fun.

I think that frequent travellers become goal/list/status-oriented after a while. For example, when I started this project in Alabama, I was suddenly flooded by “quality visit requests” because we’ve never had a project in Alabama… which means that other co-workers still have to cross off Alabama from their list of 50-states-to-visit/work in.

While doing this drive, I discovered something new: the Google “welcome to” badge. While crossing the border into Louisiana, this appeared on my phone: 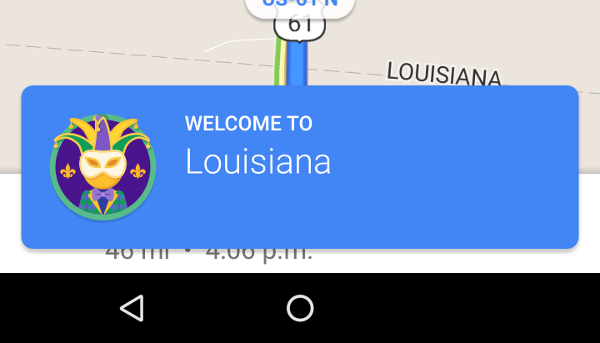 It came with an “achievement unlocked” noise. It must be new to Google and only certain states show because when I crossed over into both Mississippi and Alabama, there was nothing… even though I watched and waited. According to the Internets, the appearance of these badges/alerts is random and unpredictable. 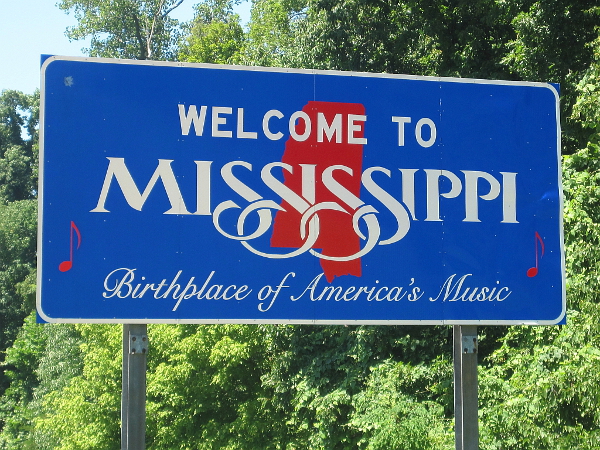 0 comments on “East Coast? West Coast? It’s all the Best Coast.”Add yours →