It’s a waterproof camera and I’m going to try something experimental for a week.

Moving to Montreal has been inspirational, challenging, and bloggable… like the fun blogging of 2003. I loved blogging in 2003. People were so nice and supportive of each other. And then (thanks to Google), it became monetary and other bloggers became mean and catty because it was all about the money and their professional image. And, everyone became so so serious and blogs became a carefully edited brand where people got merchandise and rankings. That’s when it was no longer fun.

I never cared about rankings and ads, I just wanted to write. This is extra ironic because I worked for Google for two years. See… me at Google with Clementine, one of the Google dogs… 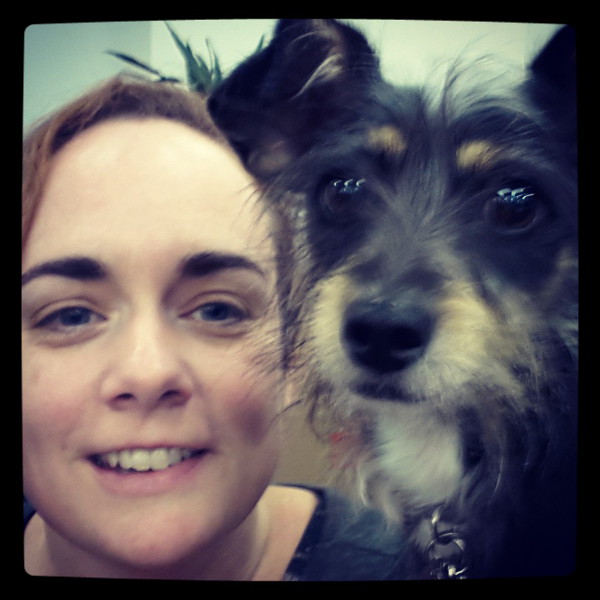 There are no ads on this site. There are no product endorsements. It’s just me being me in my life.

In 2007, I decided to jump off the blogging train (sort of) and write about travel… I started a new job as a consultant and I’ve been travelling all this time. But, travel blogging is not as personal as just plain daily blogging… sure personality is there but not in dailies. And, I see a lot of interesting things in the tech world that the interwebs would find readable: like working with robots.

So, I’m going to experimentally try a daily for a bit. The travel stuff will still roll through at its 2-3 day pace, but there is a second stream that is just messy, stream of consciousness, daily blogging.

I’m also experimenting a bit with video. There is a part of my CTSRM degree called “cinema” where I studied video editing and put together a series of videos that have never seen the internet but having a sound studio in the basement of our new house is pushing me to think about new things.

Anyhow… blogging with a Pentax Ricoh WG-20. It’s a crappy, cheap camera that has one purpose… taking selfies underwater.

I chose this camera to experiment with for a week because it isn’t a large-impressive-Canon and it doesn’t take great photos. But, it will hopefully tell a story that’s different from the last 9-years. 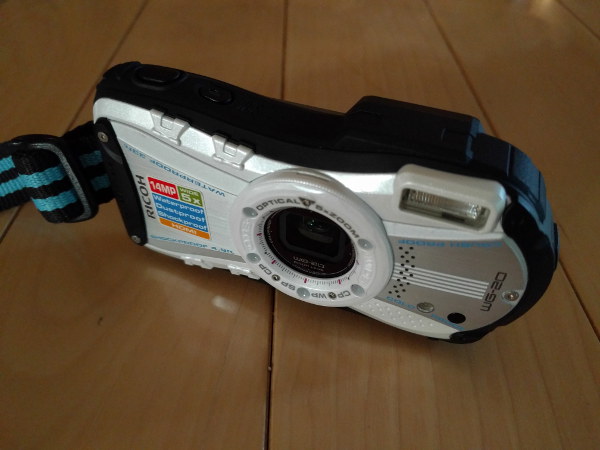 I will call out that it does do fun underwater shots well. It’s a onesie (one lens length) so you have to make sure everyone stays close together because there’s no zooming in or out for the perfect shot.