It’s my first time flying out of Montreal into the US… that’s not a connecting flight (before I connected through Halifax. Different experience.). It’s a quick hop over to Boston… less than an hour flight. I could drive there and the distance would be less than every one of the road trips I did this spring/summer.

Security and customs are relatively straightforward in Montreal. I kept looking around, thinking I missed the punchline somewhere. No muss. Polite people. Efficient lines. Something must be wrong. Was everyone evacuated? 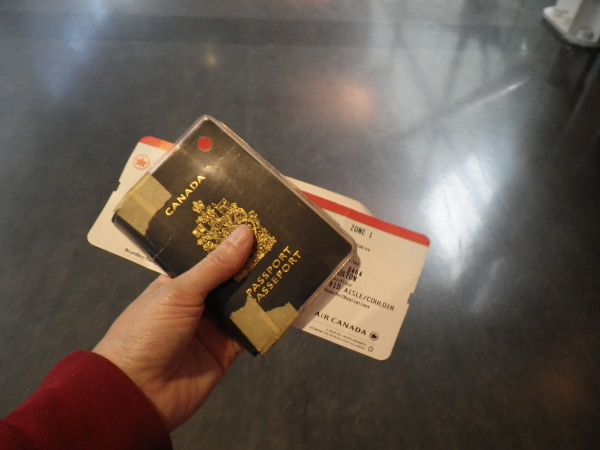 The little Pentax Ricoh WG-20 made it through in my bag unnoticed. If it was Calgary, they would have demanded it be bomb swabbed and searched. 80% of the time I am searched/swabbed/harassed… there’s no “random” about it. And, it seems to be only in Calgary.

Once you pass through customs, there is a duty-free area full of perfume, alcohol, cigarettes, candy, and knickknacks. Boring. But, after this, there is a tribute to many of the National Film Board classic movies. Does anyone remember the Danish Poet? I geeked out over this and other classic NFB movies. 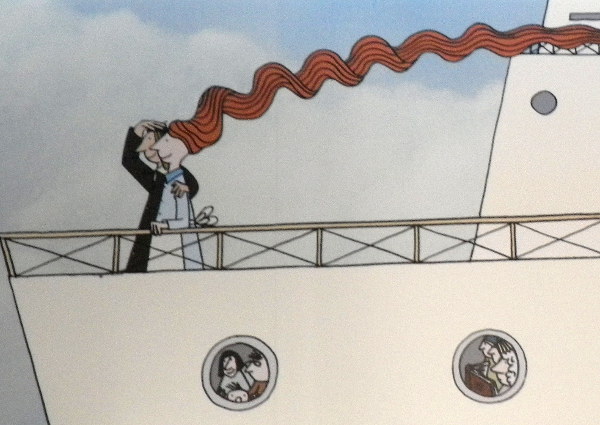 I also geeked out over the taxi queues in Boston. Anyone who travels a lot knows that this is a massive pain point for many airports; in some cases, it can add an extra hour to your travel time.

For example, in Los Angeles, the airport taxi system is free for all. It’s so bad that it’s faster for people to walk or bus to nearby hotels and ping an Uber. I think part of the congestion problem at LAX is because of the inefficient taxi system.

But not Boston. They’ve got it worked out. And, if there is any doubt as to where to go, just look around.

The way it works is people line up on an island in the arrivals area. The line up looks ominous at first but it moves rather rapidly. 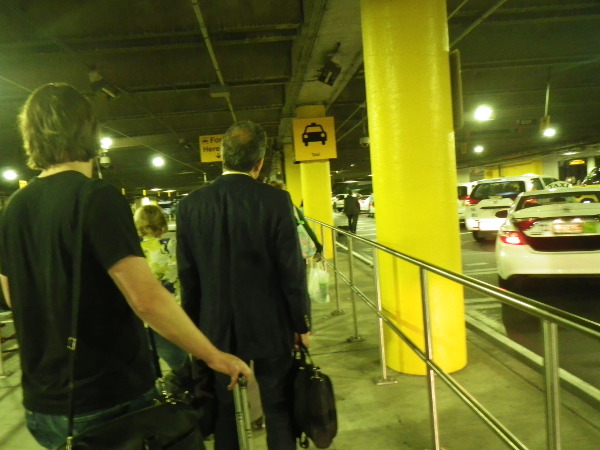 There is a guy channelling all the cabs through a funnel. Ten go to one side of the island, and another ten go to the other side. Each cab has a “spot” and a number and the “controller” tells people which number to go to. 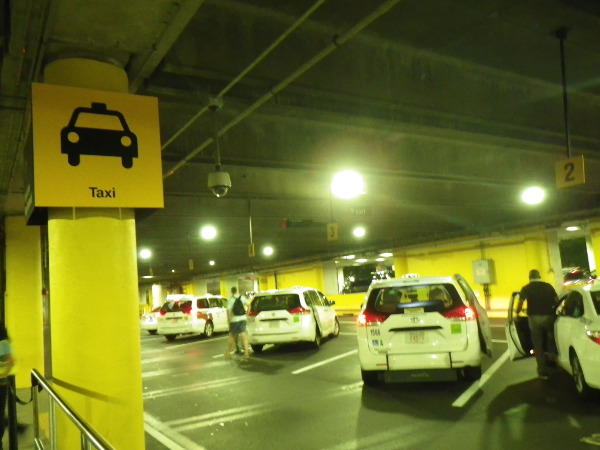 People fill the cabs quickly and the now filled cabs all take off at the same time. Then the next round of 20 cars comes through. It’s extremely efficient and moves a lot of people at once. I’ve never seen anything like this before… and I’m going to use this example when I talk about corporate efficiency to clients.

It was so quick that I was at my hotel in less than 15-minutes. 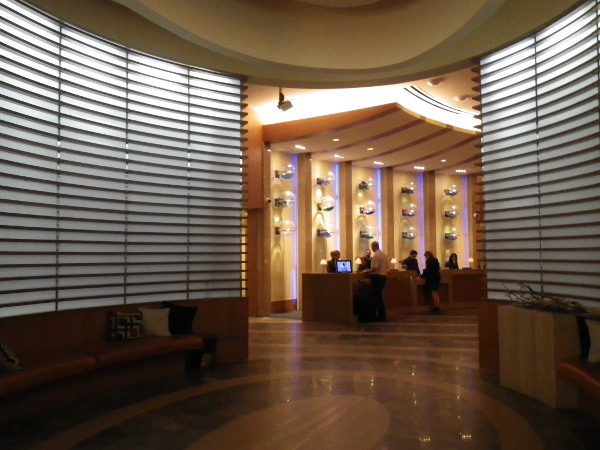 I have a new travel time record of 4-hours from house to hotel; and, I can shave 30-minutes off that (I was being cautious this week because I wasn’t sure of what to expect). Normally, my travel time is double. I think I’m going to like working in the East.