One of the things I really love about Québec is the signs and the play on words that exist in these signs. If anything, signs demonstrate the mindset of a language more than the direct translation of the words.

My favourite sign right now is the one for the couche-tards. They are red and blue and show the head of a sleepy owl who looks like he’s just waking up. Couche-tards are the dominant convenience store in Quebec. 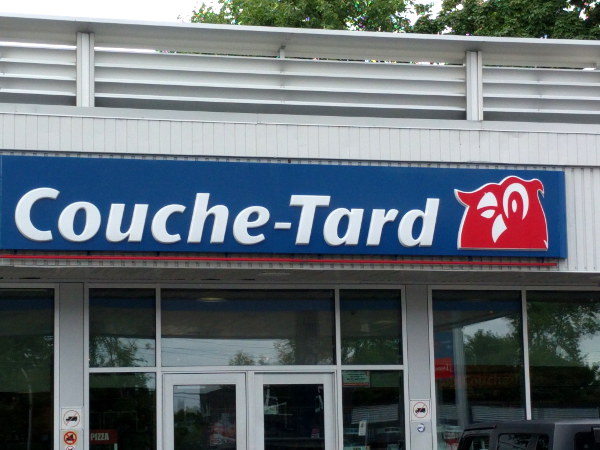 The first time I saw this, I turned it around and around in my head for a while before coming up with an understanding.

In French, couche comes from the coucher, which is to sleep. The word tarde means late. So, in Quebec, these are known as the sleep lates. And, that is what people call them in English, which makes no sense whatsoever in conversation (e.g. Hey honey, are you going to the sleep late?). The implied translation is night owl, which is the contextual name of the business (all-night convenience stores… you go to bed late). 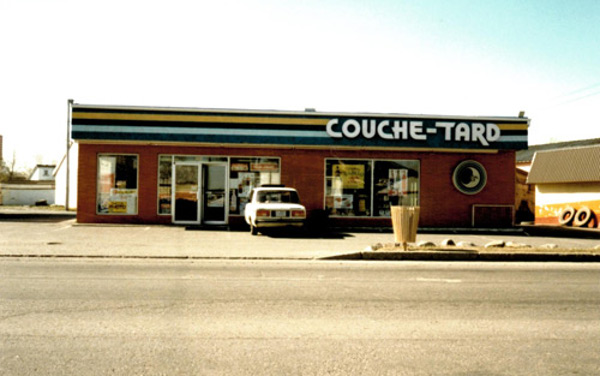 The owl comes from 1990s English speaking Canada… where there were no couche-tardes, but there were originally Winks. The logo for Winks was a winking owl known as a hibou in French. Winks was bought by Mac’s, who replaced their Scottish cat logo with the winking owl. You still see these all over Canada. 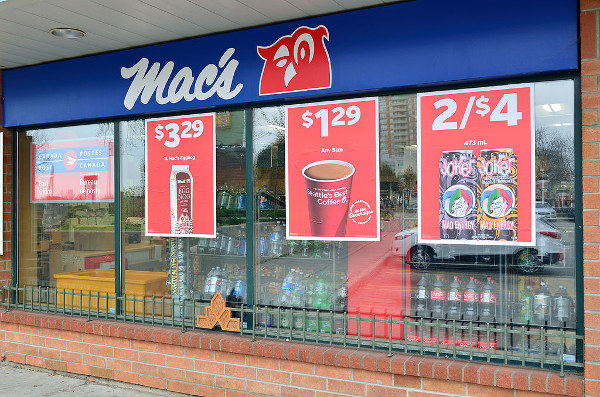 After a series of aggressive mergers, Mac’s became a part of the Couche-Tard global conglomerate and the winking owl became their logo (so, it’s actually not a sleepy owl who is just waking up). It’s been this way since the late 1990s. 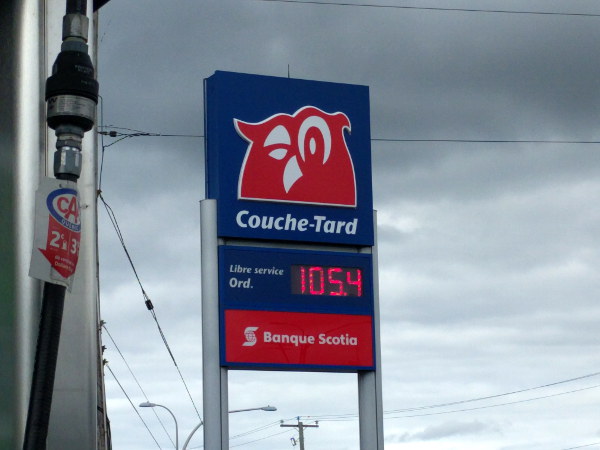 I challenge you, if you see words “couche-tard” to not think of this as the “sleep late.” This is something that I can’t seem to get this out of my head… like an addictive song.

0 comments on “Honey, are you going to the sleep late?”Add yours →