The next stop on the road trip is Natchez, Mississippi… a small city with a really big history.

It’s been 300-years since the French settled Natchez. 2016 is the 300-year anniversary of the colonization of that city by the French (Fort Rosalie chez les Natchez); August 3 is the official date and the city celebrated with much gusto and character.

The fort was named Fort Rosalie by the French in honour of Marie Hélène Rosalie Angélique de L’Aubespine, the wife of Jérôme Phélypeaux, comte de Pontchartrain, France’s Secretary of State who supported the French settlers as they moved into Louisiana and other Southern U.S. states. The couple married 3-years prior to colonization. 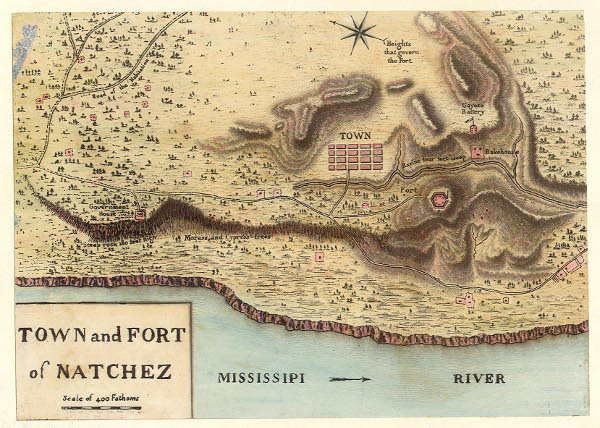 Over the next 70-years, the fort would be owned by the English, the Spanish, Americans and all would fight over land, politics, and boundaries. It shouldn’t be overlooked that the French and Natchez people would disagree overuse of resources and start a conflict that would lead to the near genocide of the Natchez people. 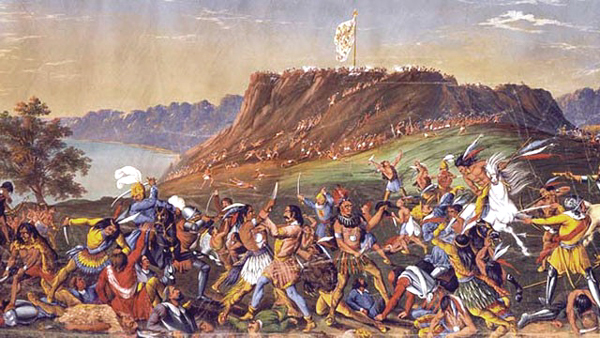 Unlike Jackson, it was really easy to find history about Natchez; and, not only is it a much smaller city, but it is rife with historic tension and natural disasters.

The most known of the violence comes from the 1960s and the Civil Rights Movement. Two men, Wharlest Jackson and George Metcalfe, were targeted in two separate Ku Klux Klan-orchestrated explosions when the men left their jobs at the Armstrong Tire & Rubber plant.

George Metcalfe survived the bombing in 1965, but not without injury and remained a target of the primary suspect in the case: Raleigh “Red” Glover, the leader of an offshoot of the Klan (the Silver Dollar Group).

Wharlest Jackson was given a promotion in 1967 to a managerial role, which is a job that only went to white men. While driving home on Feb 27th, 1967, he turned his left turn signal on and the vehicle exploded. He did not survive. 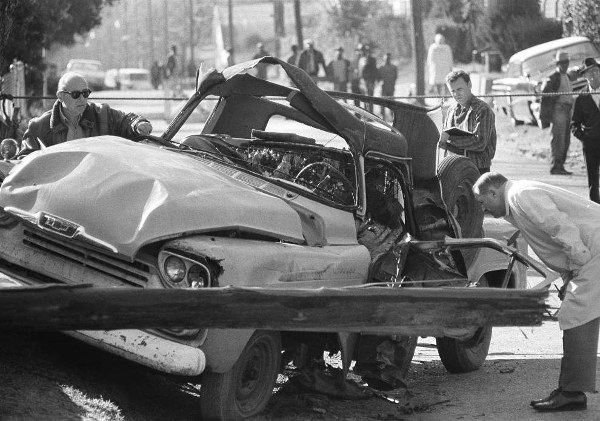 Both bombings ignited protests and marches that pushed Natchez into every newspaper in the United States. 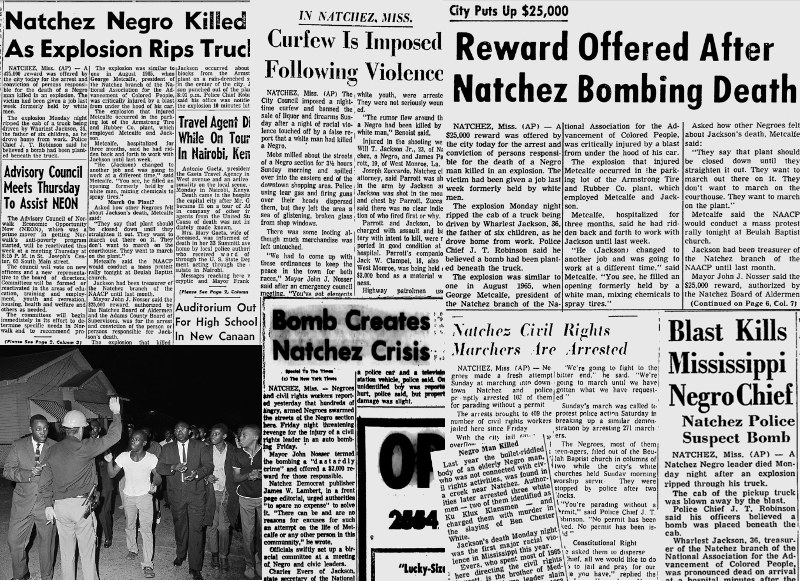 What impresses me most about this conflict is that there was enough manpower and tension in the city to start a racial bloodbath. But they didn’t. The protests were mostly peaceful and people were inspired to push for change. This is because leadership was mature enough to recognize the powder keg they were sitting on and use this energy to focus on making progress.

Jackson’s file is one of the only remaining Civil Rights cases open; because the FBI is unable to find that one piece of evidence linking Red Glover to the murder. Glover passed away in 1984.