Here’s a term to remember: the Hochelaga Archipelago (archipel d’Hochelaga). This is where a group of islands that formed at the confluence of the Saint Lawrence and Ottawa Rivers.

Why is this important? These islands are massive and one is the Île de Montréal. Another is the Île de Laval. And another, Île Jésus. Not all belong to the City of Montréal but they’re intertwined and the people on each interact with each other.

This weekend’s exploration trip was to Île Bizard, which is actually a stone’s throw across water from my house. On the island is a very large nature reserve called Bois-de-l’Île-Bizard Nature Park.

Parking is expensive for a nature area… 2-hours = $7. We were trying to figure out if this is to make money or if it’s to deter people from visiting the park. 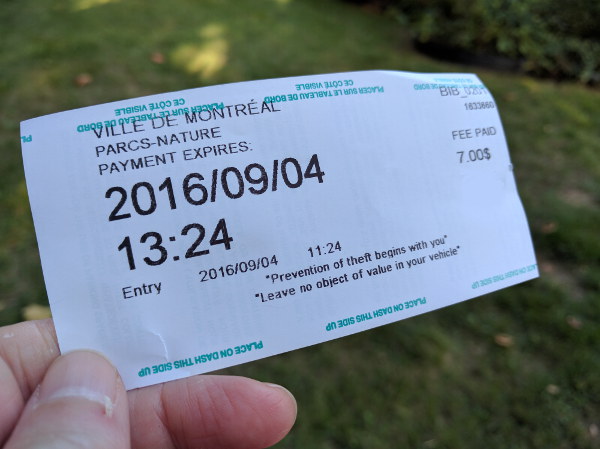 If it’s the latter, then it’s working because it’s the first time I’ve ever visited a nature park on a long weekend and seen the parking lot mostly empty. That could be because people are parking elsewhere and finding their way into the park via other means. 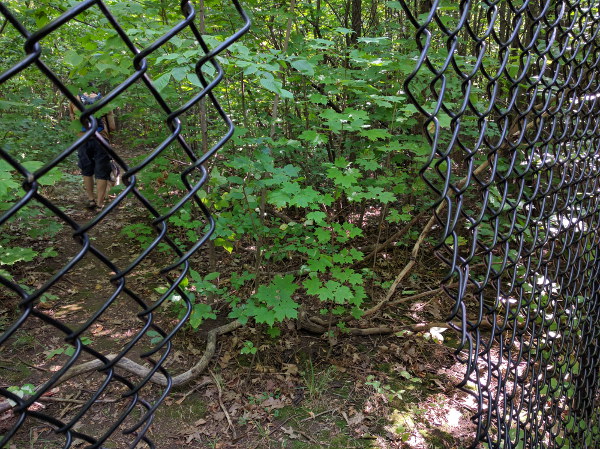 Regardless, it’s a great running, biking, skiing, and snowshoeing park. The trails are long and easy. Swimming is possible at “the Beach” though it seems to be closed for the season. 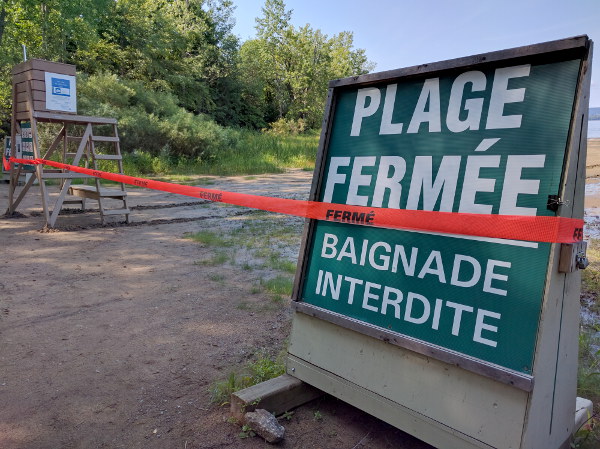 Once you make it to the boardwalk across the marsh, you begin to see lots of critters: ducks, turtles, frogs, etc.

It was at this point that Kima decided she couldn’t go any further and we had to turn around. She does this a lot now: just stops and lays down as if to say, “I’m done.” 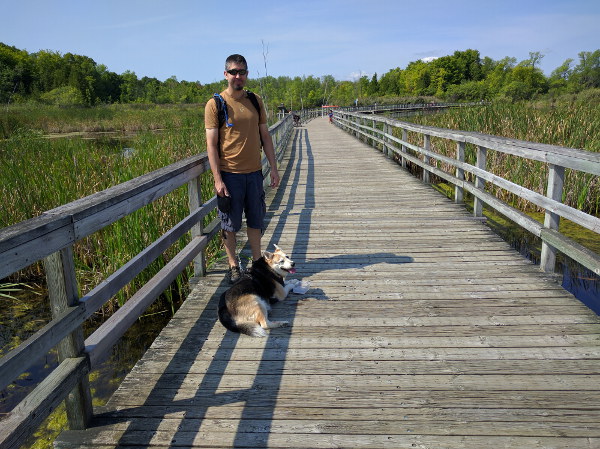 I guess that at 80 years old she has the right to say “no more.”

After the hike (and after dropping Kima off at home), we went for brunch on Île Bizard. Up until this point, we’ve had difficulty finding a good Sunday morning breakfast spot. Omelette & Cie now fills that gap. 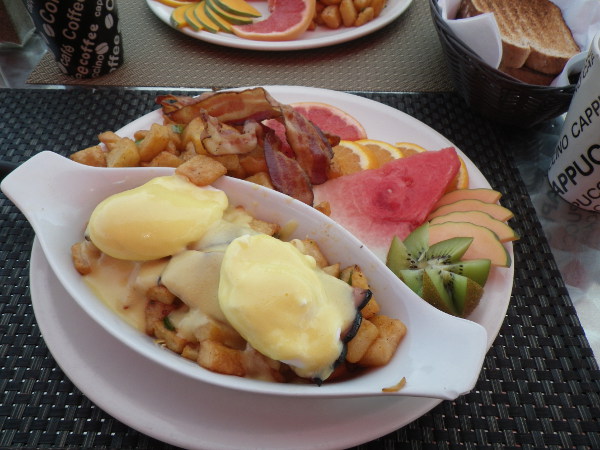 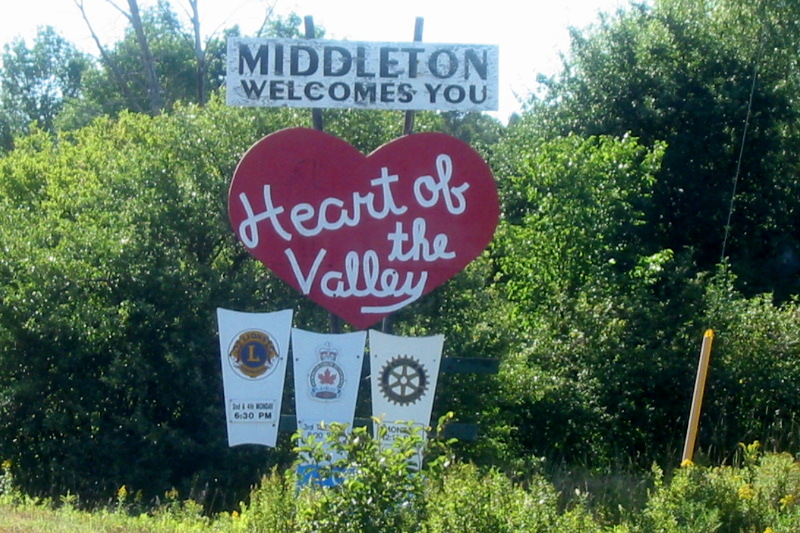 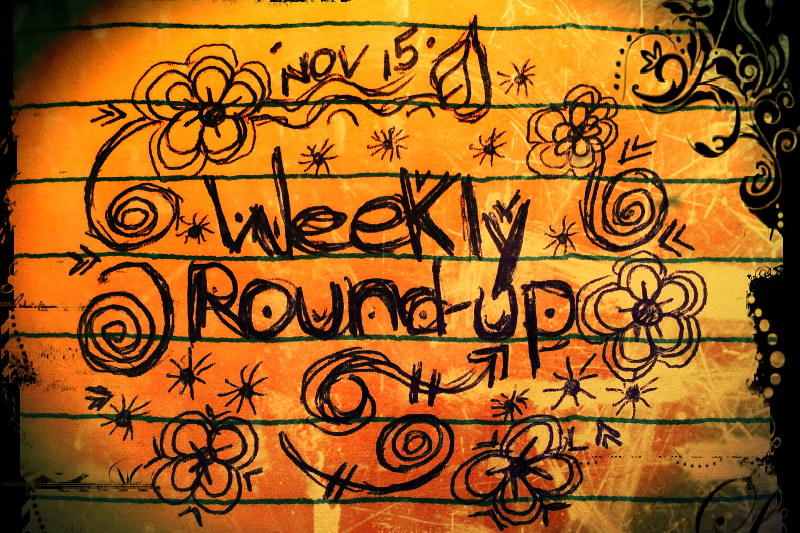 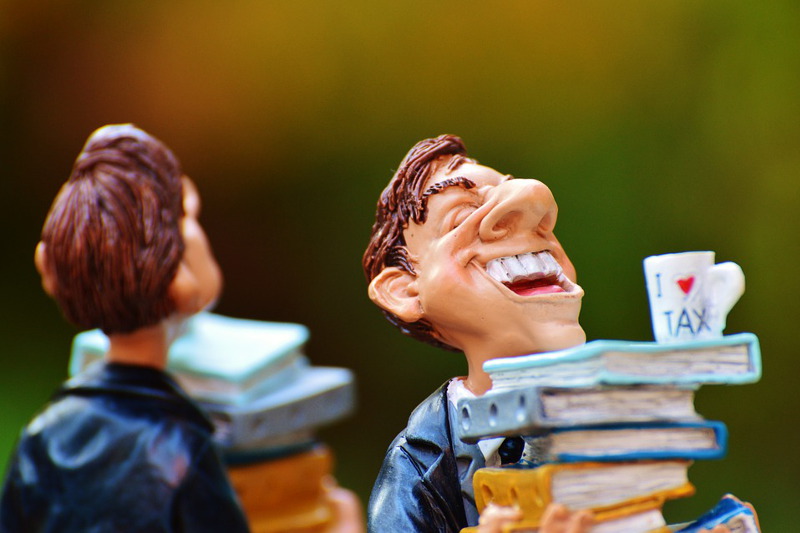