For me, lots of snow is not new (I grew up in Nouvelle-Écosse); however, for the rest of the family: they grew up in an arid climate and have never (from what I’ve seen) encountered the sheer amount of snow that can come out of one Québec snowfall. 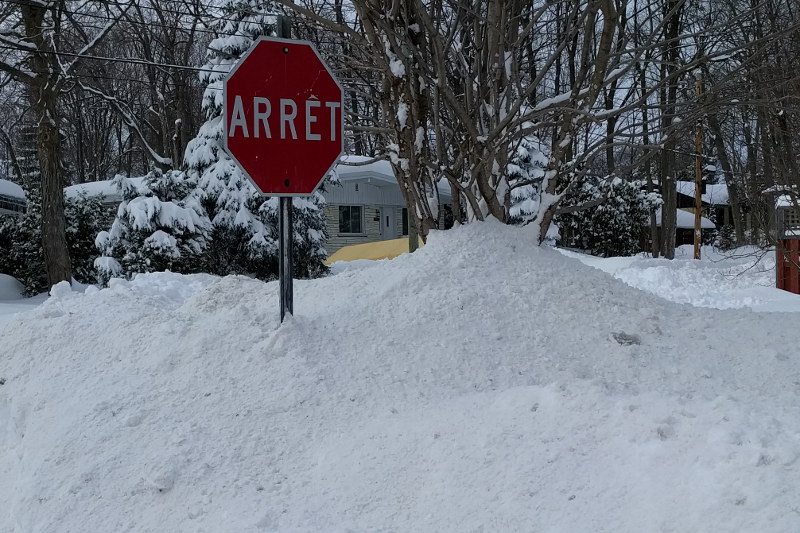 As such, La Niña is learning about the different types of snow and what you can do with them. 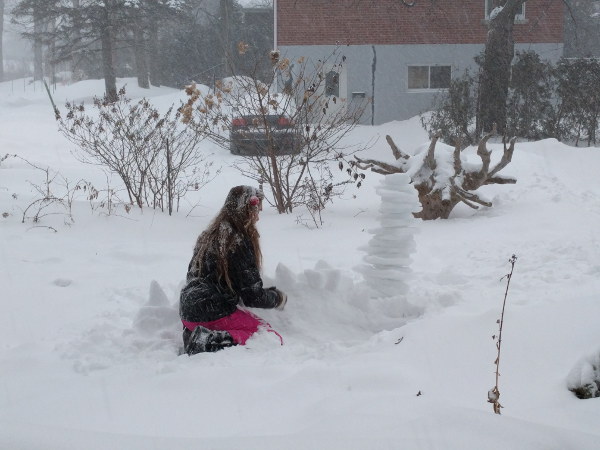 She is also learning about things like never play in the snow near the road (you’ll be killed by the snow plow) and the ice layers between the snowfalls cause avalanches (even on small piles) and when walking you can’t be seen by cars and plows (because the piles of snow are big) and if you fall on ice it’s your fault because you should have been more careful (shoes with crampons are a common thing).

The latter was the biggest shift for us. In Calgary, you can wear sneakers for most of the winter… and people stress out if all the snow/ice is not completely removed from walkways or driveways. In fact, you are fined if your walkway is not down to the bare cement on your property within 24-hours of a snowfall. The city will send out a crew to remove it and then send you a fine with the bill for the removal.

From what I’ve seen in Montréal, people don’t care about the amount of snow/ice on the walkways and driveways; because it takes superhuman effort to remove it. We know. I tried. dP tried. La Niña tried. We all tried together.

It takes hours and hours of shovelling, chipping, sanding… and eventually you run out of places to put the snow. Some massage therapists base their entire practice on snow shovelling injuries and this is exactly why we purchased an end of driveway snow removal service (déneigement).

Why end of driveway only? Because in reality, in Montréal people only really care about being able to get out of their house and driveway. 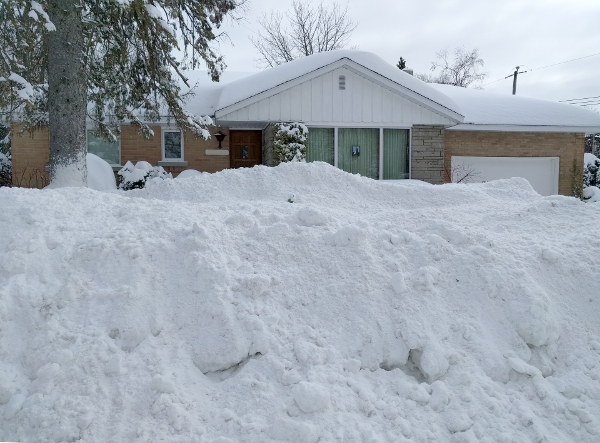 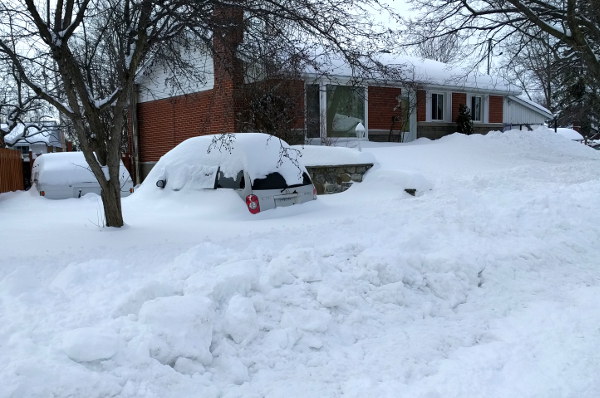 The bumps in the snow in the photo below are cars. 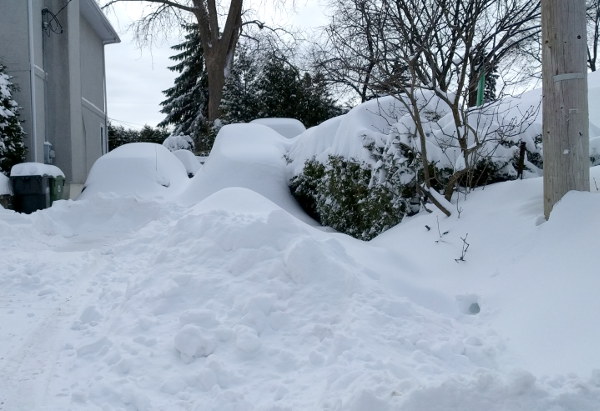 So, the snowfall over the weekend was eyeopening; and, we literally had just purchased the déneigement service. These people simply clean-up the mess left behind by the street plows who push the snow into your driveway so you can’t get out. 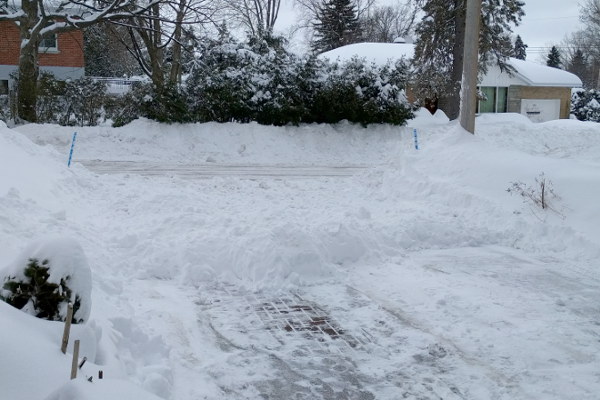 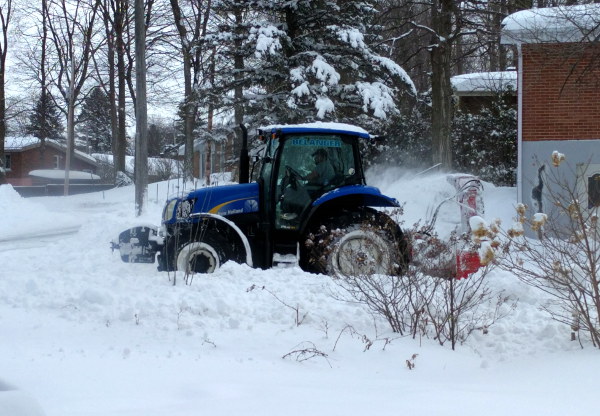 They’ll even do your entire driveway if nothing is in the way, which has saved us tons of pain and time. 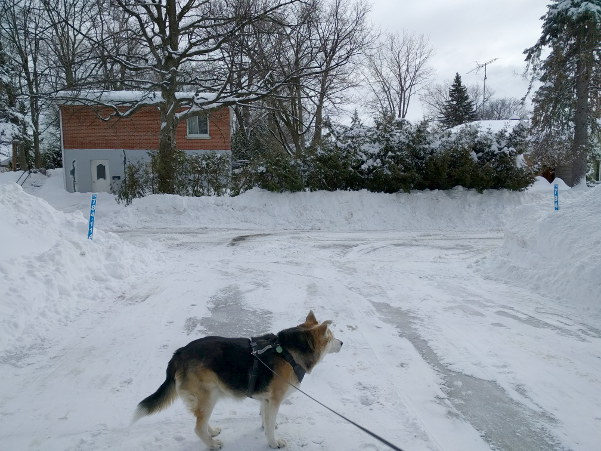 Some people get canvas structures for their vehicles. They are banned in many Québec towns and communities because they’re deemed ugly and can be dangerous in high crime areas.

They’re allowed in our community and from what I can tell are great at keeping the ice off your vehicle during ice storms and eventually become snow-covered caves as winter progresses. 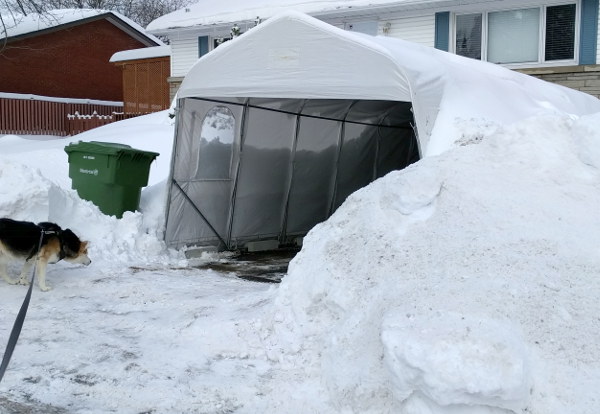 Another thing I’ve never seen before are fire hydrant signs. They are ridiculously tall (taller than the street signs) and are there so the fire department can find hydrants under the snow. 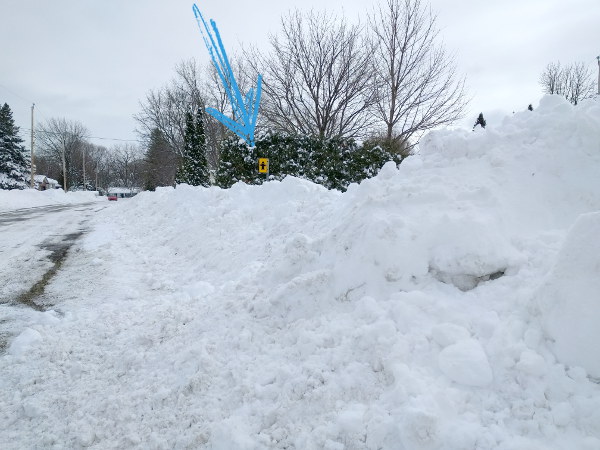 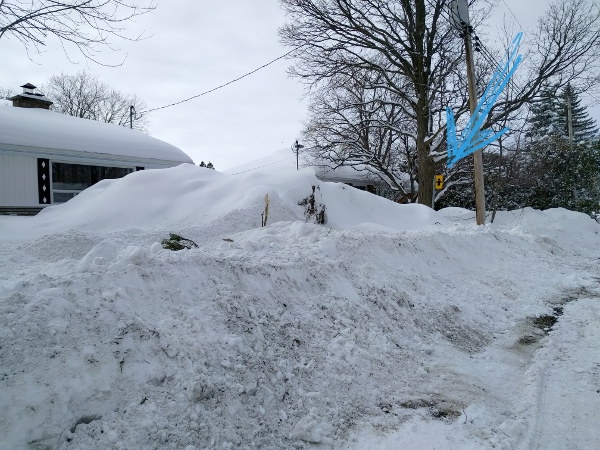 So, the next time you consider complaining about all the snow consider this: all of this snow in Montréal came from one snowfall. 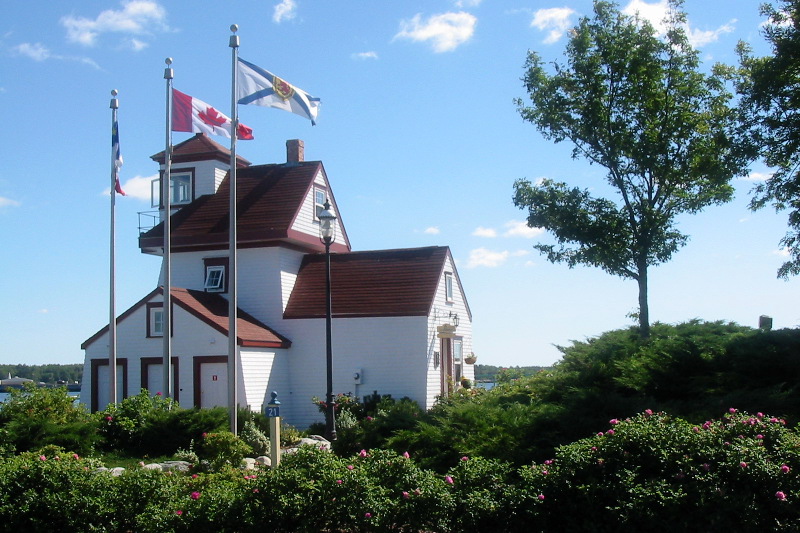 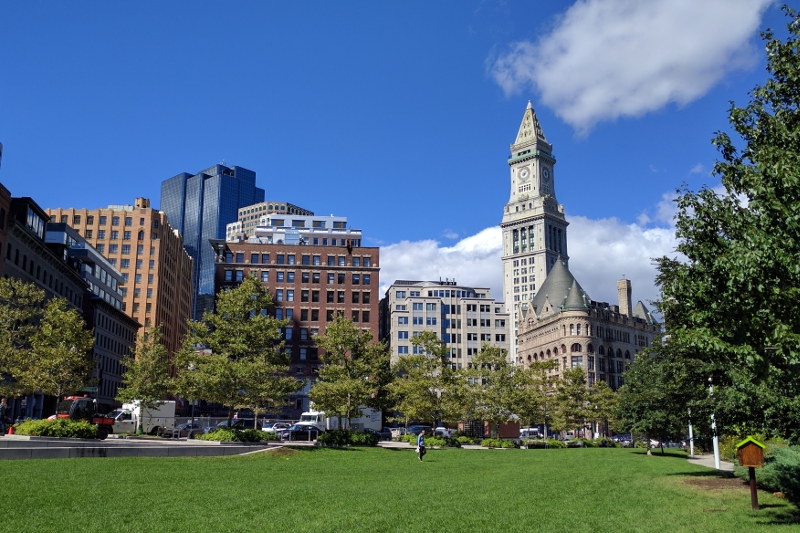 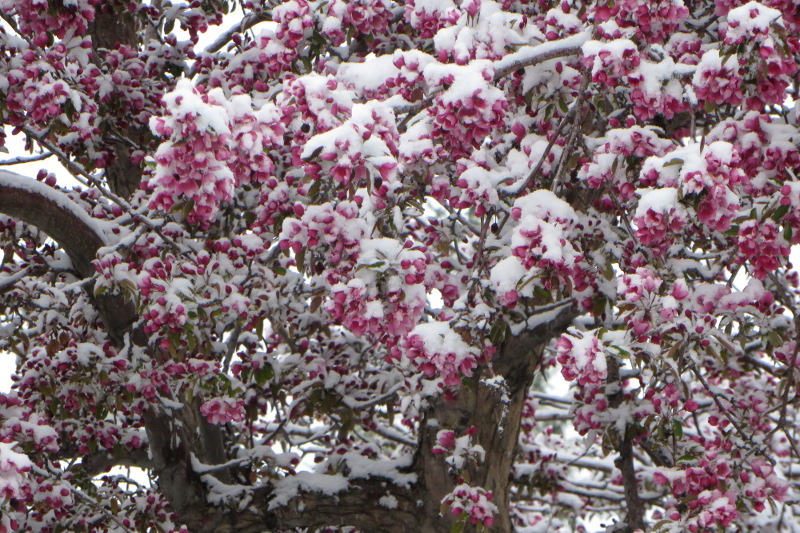