The day started just like any other day on the busy streets of New York: unseasonably warm, sunny, and generally pleasant. 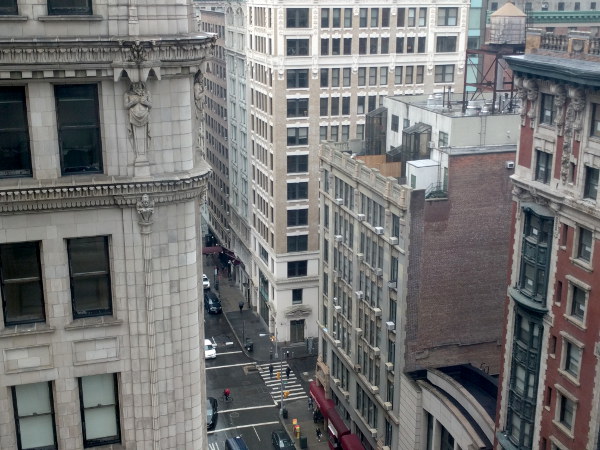 But, at some point, I got an email simply titled, “the snow.” The request in the email was to shift Thursday’s meetings to Wednesday so that all the participants could leave the city.

This was my first inkling that something was up and I was left wondering, what exactly does this mean?

I knew that it was supposed to snow in the city but this is New York; surely a city on the East coast is able to handle a few inches of snow (it’s not like it’s Vancouver, San Francisco or Los Angeles where the concept of a snowplow doesn’t exist).

However, when I casually asked the people at the front desk of my hotel if there was a possibility of me checking out a day earlier (because my meetings shifted), the response was, Yes. The hotel has completely emptied out because everyone is scrambling to get out of the city.

Ok. Apparently, a snowpocalypse is coming and everyone but me knows about it. Time to call the airline.

I play number games with airlines flying out of LaGuardia. For example, every flight I have been on out of New York has been delayed by over an hour. In a normal city, if I want to head home after work on a Thursday, I book myself on a 7pm flight. This gives me enough time to leave work, get to the airport, have a quick bite, and catch my flight.

But, in New York, I book myself on a 5:30pm flight knowing that I would likely not leave until 7pm because of delays. This tactic has worked 100% of the time. And, as an additional safety net, I often put myself on standby for the 3:30 flight on days when the delays are upwards of 3-4 hours. This ensures that I get home at a decent hour every week.

When switching flights before the arrival of the pending snowpocalypse I played the number game and based my decision solely on the weather. Halifax got the storm first and this shut down Stanfield… which means flights out of Canada to New York will be delayed or diverted (Stanfield is an origin airport)… which means I could make an 8pm flight even though my meetings end at 6:30.

By noon I already knew that my 8pm flight was delayed until 9pm because the airline had to fly in a plane from Barbados to make-up for the grounded flights in Halifax. By 6:30, this time had not changed and I worried because traffic in New York can be unpredictable, especially when everyone is trying to escape the city. You see, a large number of the people who work in New York actually live in other places (e.g. Philadelphia, Montréal, Toronto, Boston, Maine, New Jersey, etc) and these people were attempting to leave before the storm. 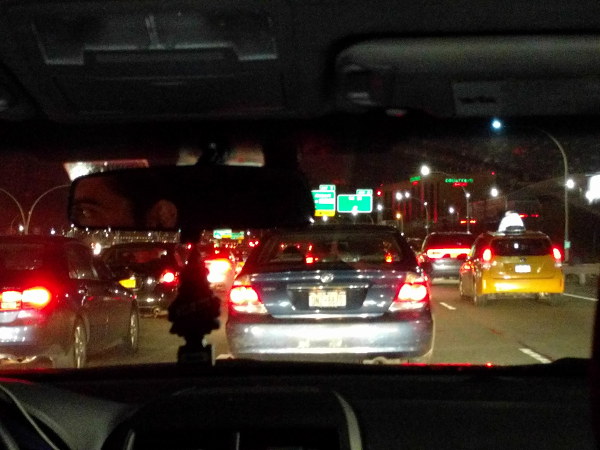 This created a huge traffic mess that was still doable until we were close to LaGuardia when everything stopped and did not move. For 45-minutes I watched the equivalent of someone trying to squish a watermelon into a small jam jar without damaging anything. In 45-minutes we barely moved one car length.

And then people started to abandon their non-moving cabs/Ubers/Lyfts on the freeway; which created havoc and additional complexity as people started weaving in and out of the non-moving traffic. Apparently, this is a normal and common practice at LaGuardia (I have seen it before). I abandoned my Uber around 8pm; just before the flood gates opened and hoards of people started walking. 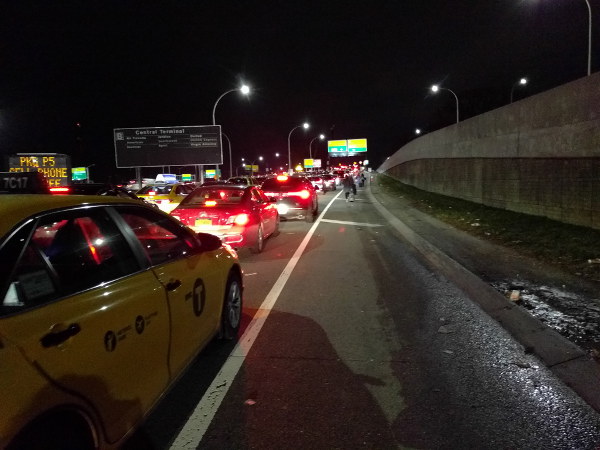 In an effort to make the LaGuardia experience even more pleasant (sarcasm), at 8:30-ish they shut down all but one non-TSA-pre security lane… just as a flood of frustrated, angry, walking passengers started to arrive.

This is when the yelling, swearing, and fighting started. And, if I’ve learned anything about this airport it’s that security personnel are loud, obnoxious, mouthy, and blatantly rude to passengers… as if to deliberately provoke. I walked away as one security officer was screaming in people’s faces as if he was a military drill sergeant demanding pushups. Way to represent, New York!

Honestly, LaGuardia needs to seriously rethink how it’s handling the renovations. John J. Degnan, the chairman of the Port Authority was quoted in August saying, It’s totally unacceptable to expect the travelling public to put up with these conditions for a multiple-year period.

Well… that’s just talk with no action; it’s 6-months later and the travelling public are still putting up with hostile and unsafe conditions. If the airport was a business, it would be shut down. Until LaGuardia gets its act together, travellers should avoid it. I hear the train is a pleasant alternative.

I made my flight. It was delayed until 10pm because no gates were available. As for the snow, it wasn’t really that bad (the photos below were taken by my lovely friend Elaine); though 1700 flights were cancelled. 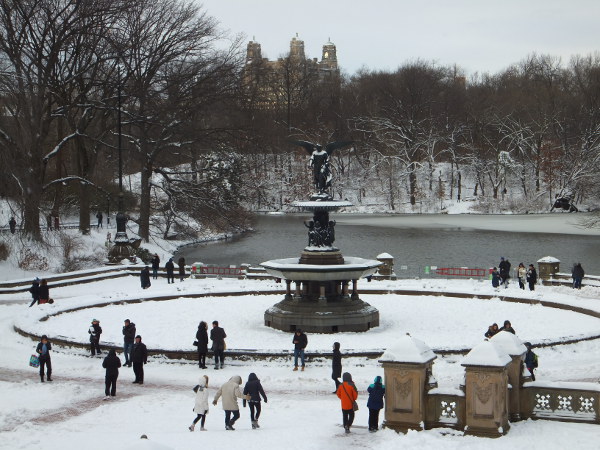 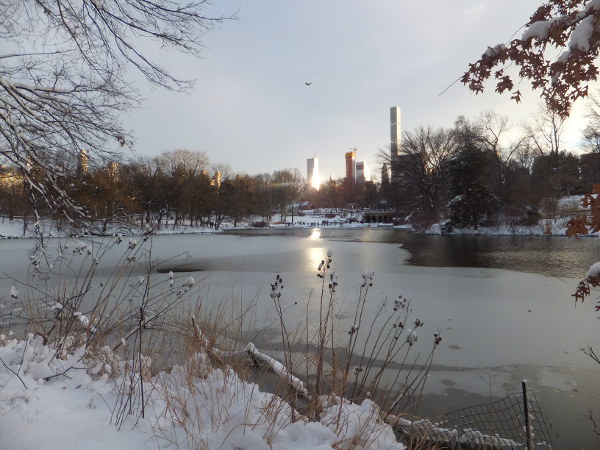 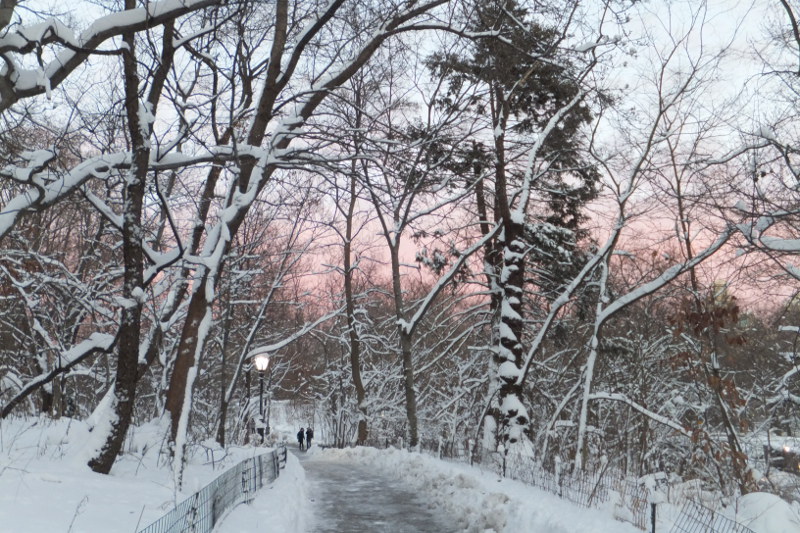 0 comments on “Escape from New York”Add yours →