Evidence of the Great War is still visible on the landscape in Western Europe. More than a billion shells were launched during the war and farmers/construction workers still frequently find ordinance or gas canisters (bomb disposal experts get calls daily). In Ypres alone, around 900-people have been killed or injured by unexploded bombs since the war. It’s estimated that 300 million devices are still waiting to be found.

At Vimy, explosions have shaped and deformed the landscape. 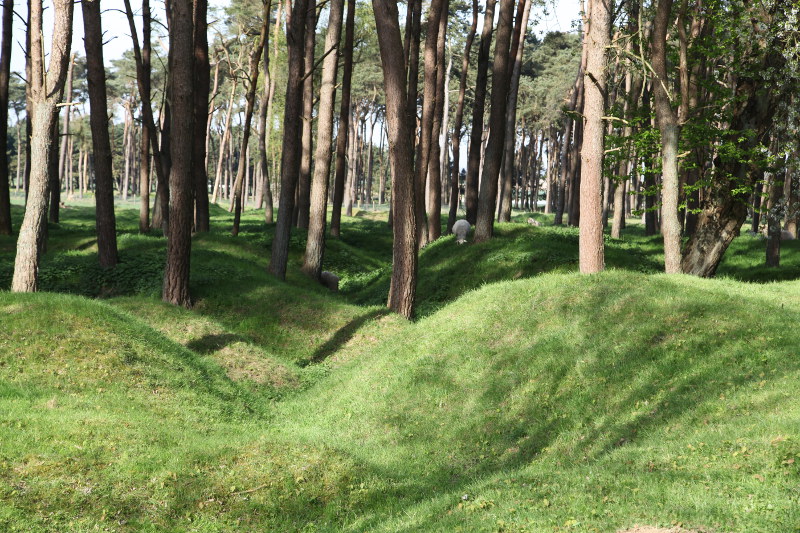 However, the elaborate trench systems that soldiers fought so hard to protect have mostly been erased from the landscape.

Farmers and locals were quick to bury the 25,000 miles of trenches in an attempt to reclaim their land and move on. As such, few intact systems still exist in Europe (in Canada, the Camp Hughes trenches are still there but are slowly being swallowed by nature).

Partially preserved remains of communications trenches still exist at Fort Douamont near Verdun, France. The abandoned landscape at Beaumont Hamel in the Somme still shows the path of the trenches (below). A short portion of trenches at Vimy Ridge was preserved and reinforced by sandbags in 1922. 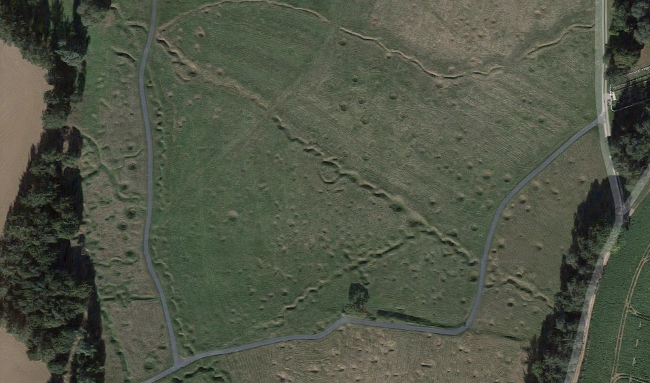 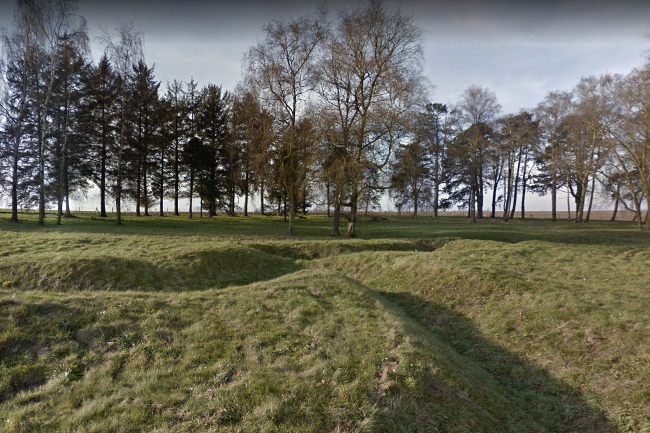 The most elaborate, original, and intact trench system is found at Sanctuary Woods; this was left untouched after the war and turned into a museum in 1919 by the farmer who owned the land. It’s really the only part of the Western Front that has not been altered or reclaimed by nature. 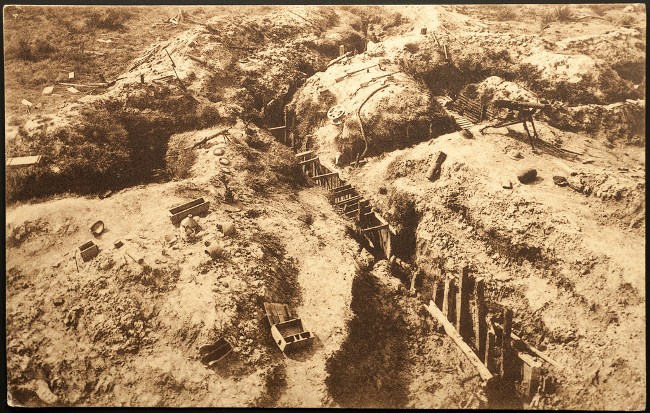 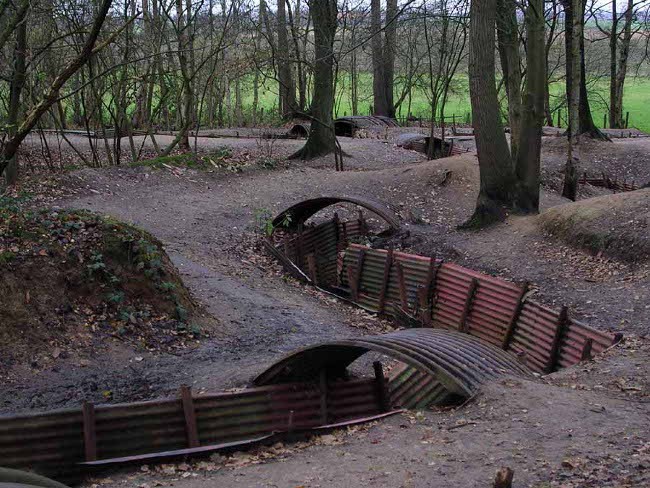 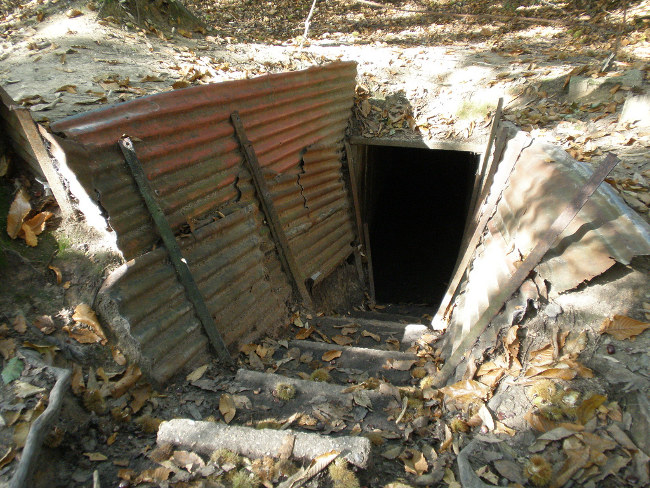 Another replica trench is a short distance away at the Passchendaele 1917 Museum. As the name suggests, the museum is dedicated to the Third Battle of Ypres at Passchendaele (1917).

Artifacts for the collection came in the 1980s from the Imperial War Museum who released previously unseen items found in the battlefields in the years following the war.

As mentioned above, the trenches here are replicas, built using the same materials and methods that were used during the Great War.

After consulting wartime maps and architectural drawings, archaeologists used a variety of different techniques to build different sections to get a better understanding of the thinking that went into trench warfare.