Montréal is one of the few surviving cities in Canada founded in the 17th century (1642). It’s also one of Canada’s most diverse, politically complex, culturally rich, and historically interesting metropolitan areas. It’s always been this way; Montréal is a patchwork quilt of culture and history.

I spent a week in August exploring Old Montréal because I wanted to know more about my new city before starting work. It’s 375-years old… and I’m ashamed to say I’ve never explored it. Shame on me!

Colonials were here long before the recognition and founding of the city (1642). Cartier stumbled on Hocheaga (later named Mont Royal… and then Montréal) and wintered with the Iroquois at Stadacona in 1535.

The next century is a blur of history written by influential men; most of it is propaganda used in the war between the colonial powers. The exploits of the powerful in Canada are well documented; and, this history often sidesteps the contributions of the people who made a real impact.

For example, Montréal has its share of women who helped fund, plan and support the city in these early years. Their impact is evident Old Montréal (later posts), especially the Hospitallers and later the Grey Nuns. Very little information about these women exists in traditional history books.

Also, Montréal is a city that was funded by the fur trade. Many French fur traders married Aboriginal women who helped them survive harsh Canadian winters; these women forged alliances, acted as guides, made introductions, translated, taught the fur traders what/how to eat, and bore their children. Their children are known as the Métis people who lived between colonial and aboriginal worlds. It was the Métis who helped build the foundations for cities like Winnipeg, Edmonton, Saskatoon, and Regina… and very little is written about these Métis women.

But, I digress. Back to Montréal.

The stone buildings that you see in Old Montréal come from the 17th and early 18th centuries. When France officially recognized Québec as a province they sent along the king’s engineers and stonemasons to work with the Sulpicians (the original French seigneurs) to plan and build Montréal.

Montréal survives in its preserved state because of the Great Peace of Montréal (1701); when other cities/townships were torn to pieces by war, First Nations communities and the people of New France forged an alliance that prevented war. The people behind this are men and women of the Huron, Abenaki, Potawatomi, Iroquois, and the French settlers.

By 1717, city officials started to worry about a siege from the English and knew the existing barriers would hold no one back. People worked day and night to fortify the city with stone walls. Access to the waterways was cut off when the only way in and out of the city was through a few doors.

When English ships eventually showed up in the harbour, the governor surrendered without anyone firing a shot. This prevented casualties and destruction like was seen during the Battle of the Plains of Abraham (Québec City). And, later, when Americans arrived, city officials welcomed them… to keep the city intact.

An interesting tidbit about the streets: when walking, you may notice periodic dark grey pathways that don’t fit with the rest of the streets. These mark the original walls of the city, which were torn down in the 1760s because they became a hindrance to trade and to locals who needed easy access to the river. 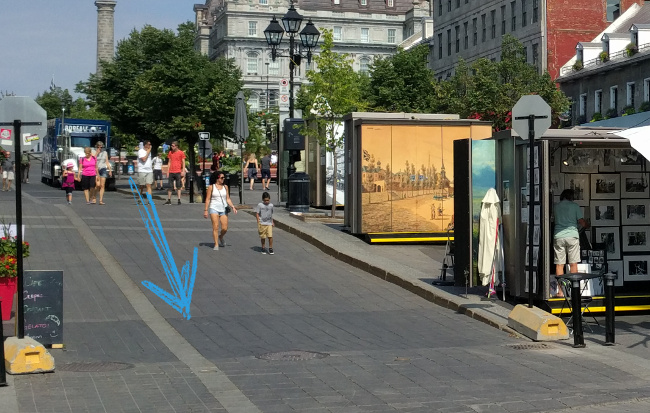 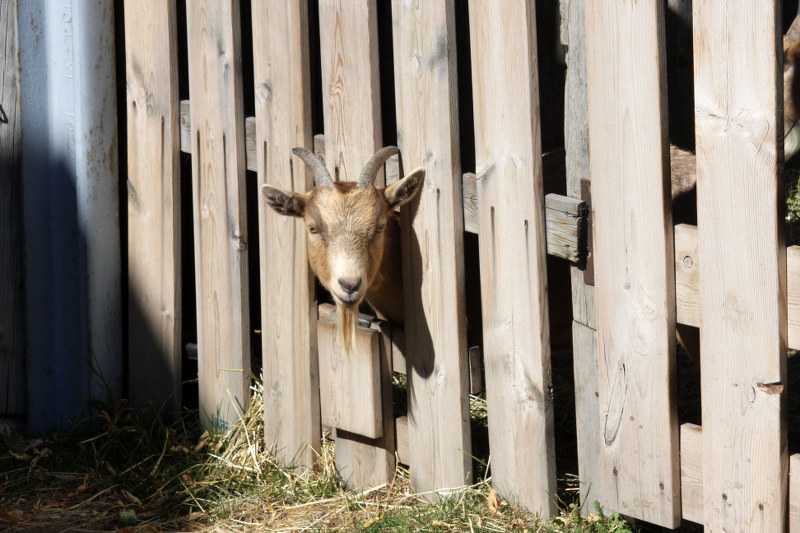 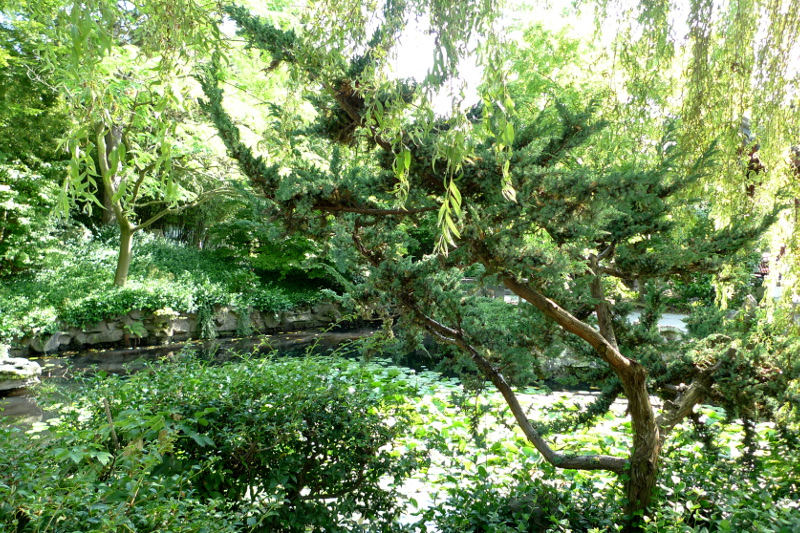 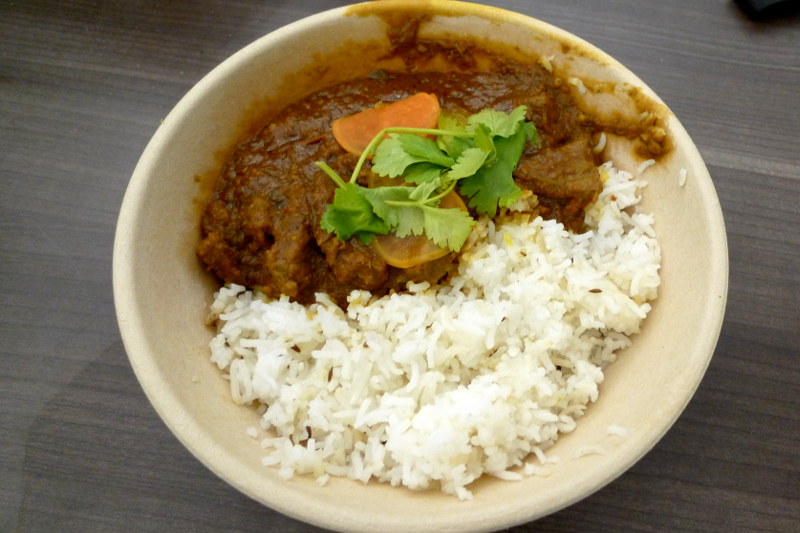