The Greenbanks Hollow covered bridge stands in the middle of the remnants of a ghost town. The bridge is all that’s left of what was once a large, populous, thriving village.

In 1786, prior to the arrival of textile mills, the “mill building rights” were bought by Daniel Whitcher of Methuen Massachusetts who built the first gristmill and sawmill in the area.

In 1789, Whitcher sold all of his buildings to Ebenezer Sawyer and the properties changed hand multiple times until 1820 when a man named John Bolton bought the mills and added a woollen mill near the other two.

It was this woollen mill (enhanced over the years) that a man named Benjamin Greenbank bought in 1849. He grew the business until it was the largest commercial enterprise in the Danville area. The village was renamed Greenbank Hollow.

Greenbank’s mill was a good example of Victorian ingenuity and industry in action. It was the largest business in the region, employed 45 people, produced 700 yards of cloth daily, supported 25 families, and supported the sheep farmers who owned the nearly 15,000 sheep in Danville. (Source: Danville Vermont Historical Society)

On December 14, 1885, the mill burnt down and Greenbank chose to rebuild his mill in a different location; most of the workers and their families moved away.

There’s not much left of the village. There are a few building foundations… stone walls… and that’s it. For 100-years a village stood in this location and beyond a few rocks, it has become lost to the mists of time.

Note: we couldn’t get too far into exploring the ghost town because of the deep snow. 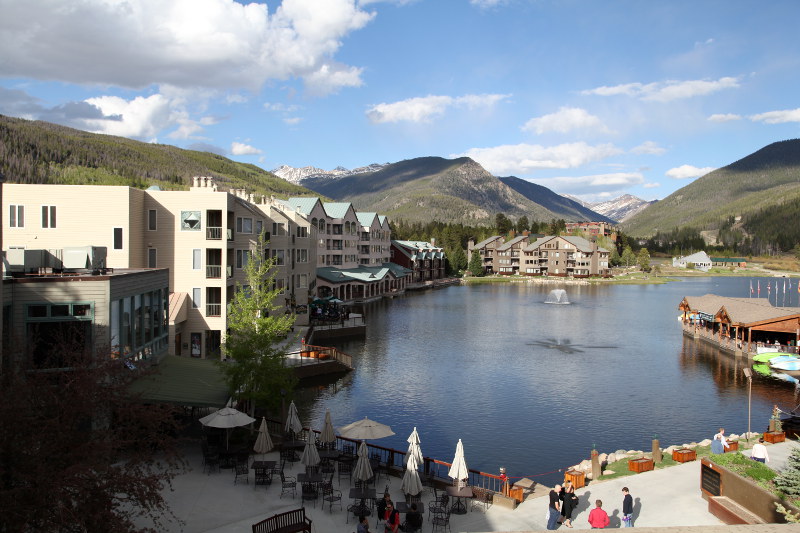 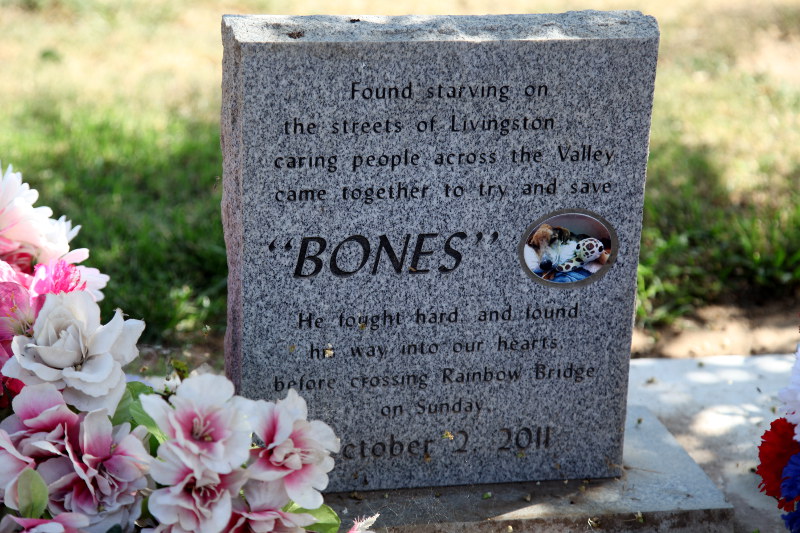 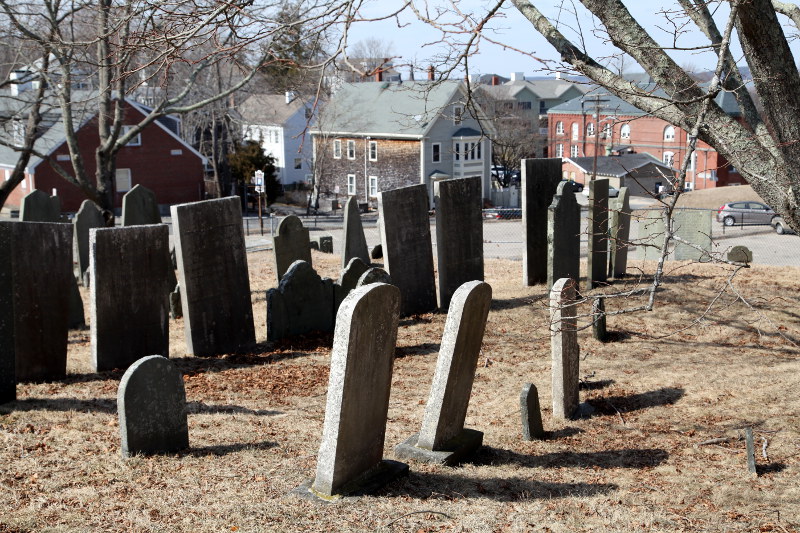