Are you a collector? This was the first question out of the proprietor’s mouth when I walked into the Pez Museum in Burlingame. Pez collecting is a huge deal in some circles and the museum sees a lot of enthusiasts. I’m not a collector but I do have happy memories from my childhood of shooting candy out of Star Wars characters and thought this a little roadside attraction worth a stop.

The word Pez is a shortened version of Pfefferminze, which means Peppermint in German/Austrian. Pez, an Austrian company, originally sold peppermints with their headless dispensers. They’ve always been the only company to make the candy and dispensers; all others are fakes and the only deviation from the well-known candy dispenser was a 1970s gun that allowed you to shoot candy at your friends.

For obvious reasons, the gun wasn’t on the market for very long.

The museum contains at least one copy of every Pez dispenser ever made; the world’s largest Pez machine sits by the entrance to the museum.

The best story about Pez, however, is about eBay (and is a story I did not know). Pierre Omidyar is the founder of eBay and his wife (fiancée at the time) is an avid Pez collector. He built her a website to allow her to trade Pez memorabilia with other Pez collectors around the world. This eventually grew and morphed into what we now know as eBay.

Gasp! I’d love to visit the museum. So quirky and fun. I’ve never actually had the candy before but I’ve always been fascinated by all of the diff dispenser designs.

You’re right! I don’t eat the candy either but there is something very appealing and even cool about the actual dispensers. 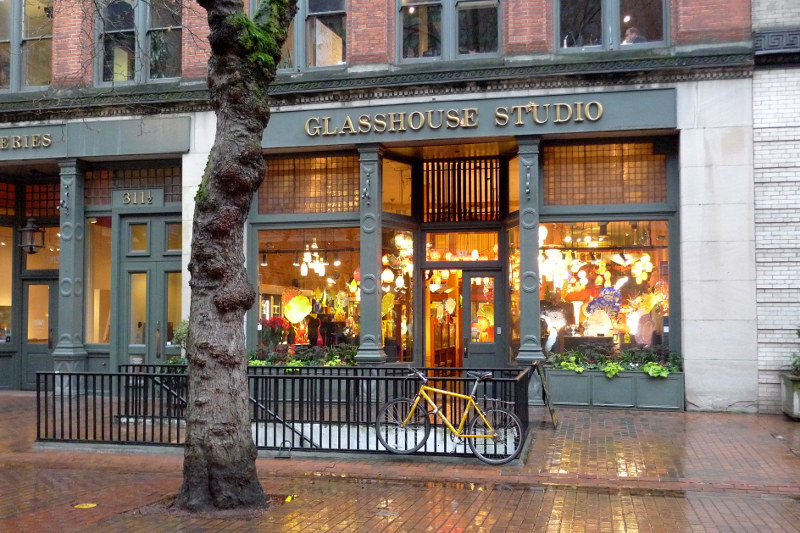 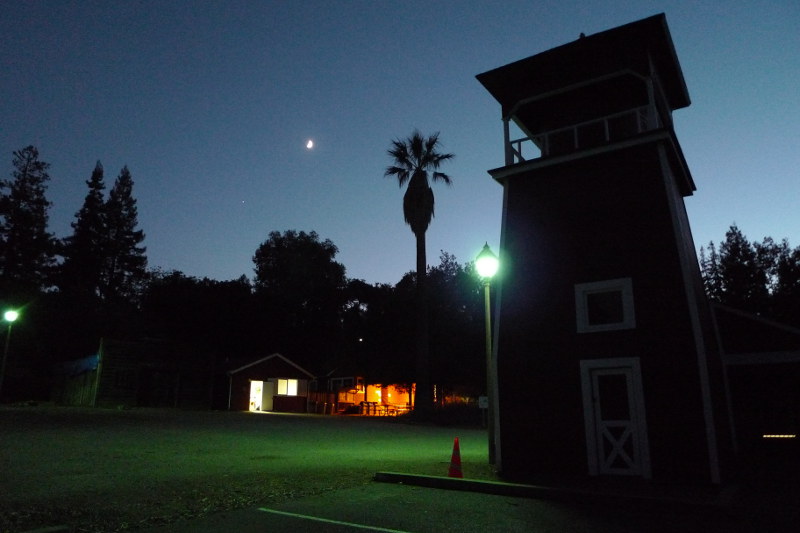 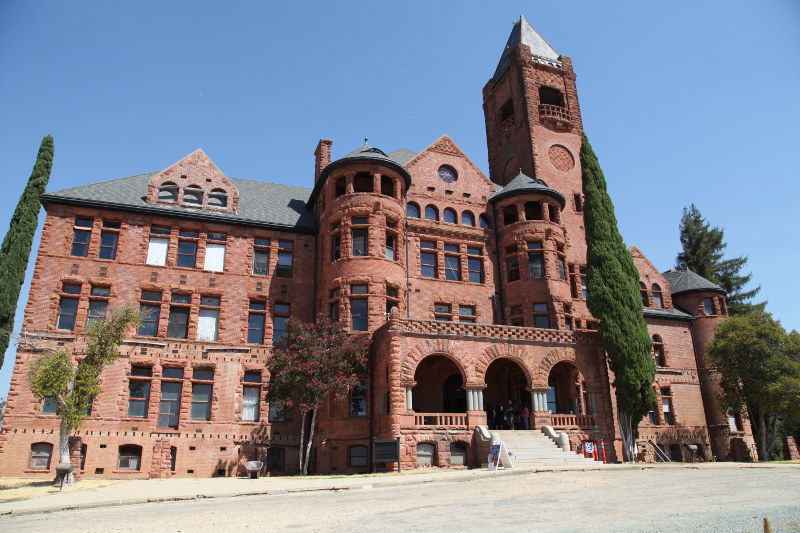