The Leper Church is off the beaten path in Cambridge and as such I couldn’t find a reference to the small church in any travel guides; nor did it seem to be on the predefined tour routes. In other words, it’s a pretty peaceful place to explore. It’s also located in a part of the city that makes you feel as though you are out in the middle of the English countryside.

This chapel was built in the early 12th century as part of the nearby Leper Hospital. In 1211 King John granted a fair, to be held on the feast of Holy Cross, on Stourbridge Common, to support the work of the hospital. It became the largest medieval fair in Europe and some of the streets near here still bear their original names.”

According to the church website, the right-hand portion of the church is original to the 12th century (1125). 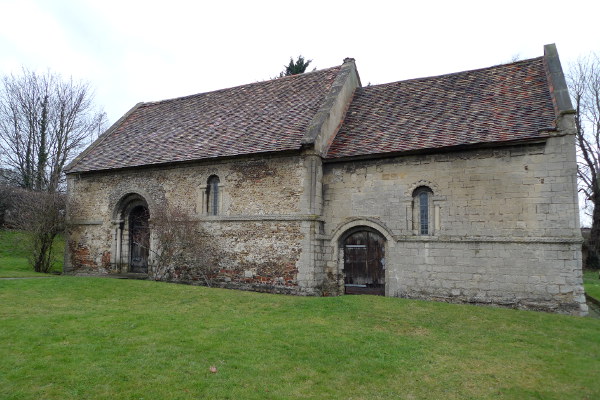 The left-hand portion was rebuilt in the 13th century… and built to match the original Norman / Romanesque design. 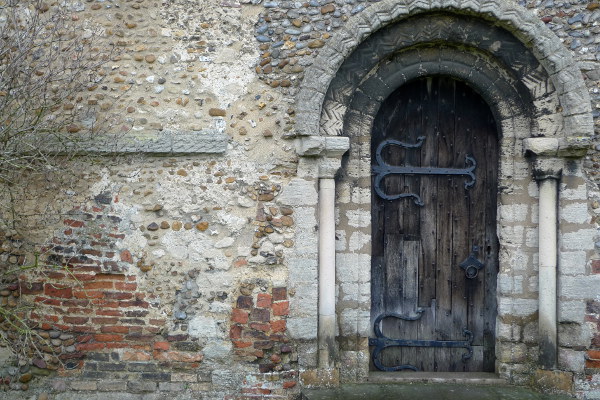 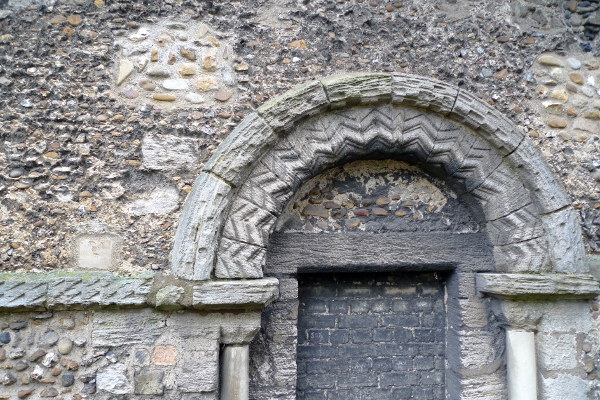 The leper hospital stopped admitting patients in 1279 and after the chapel ceased to hold religious services. It still maintained its ties to the fair and over the centuries it was used for storage and as a pub until the fair was abolished in 1933. 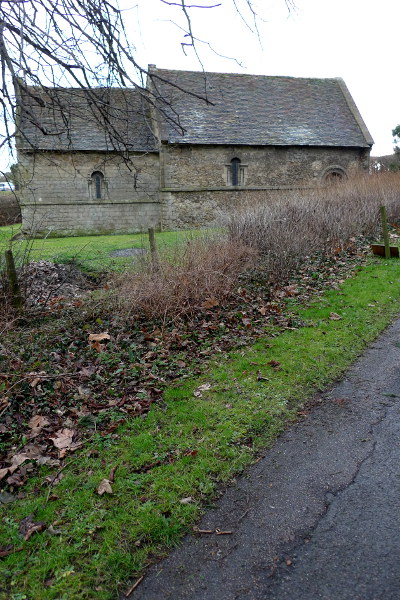 The church is closed to the public. However, at some point in all this walking and church visiting, I discovered rather accidentally that if a church is closed there may be a person with a key close by. In this case, the key was stashed with a lovely little lady living down a small private lane behind the church.

Once I had the key everything was golden! 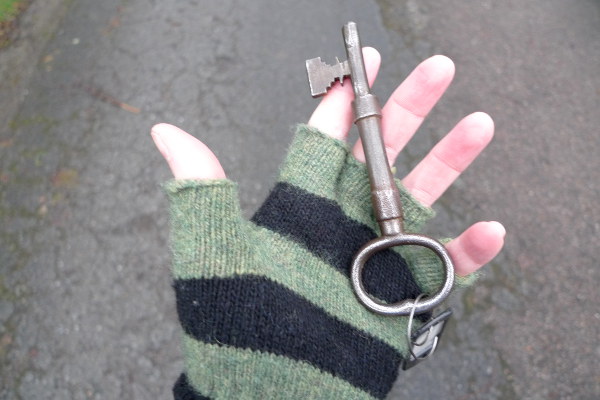 The first thing that hits you when you step into the church is the smell. It smelled damp like really old stone and dirt. It was unlike the smell of the other churches I’d visited in Cambridge and could be because it seems to be closed for long periods of time (according to the guest book the last visitor was in January). Or perhaps it was the stone and surrounding countryside. Also, I’m not sure the reasoning behind putting pine tree branches in the windows. 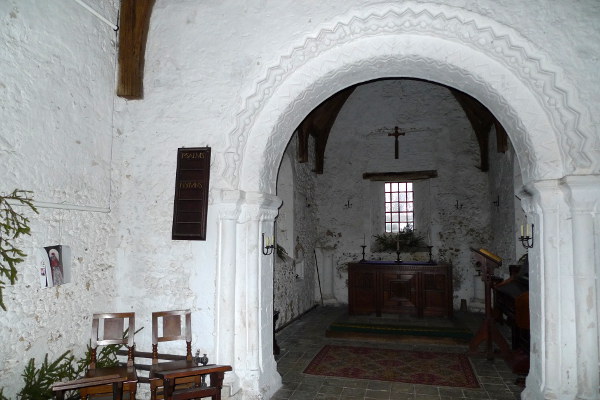 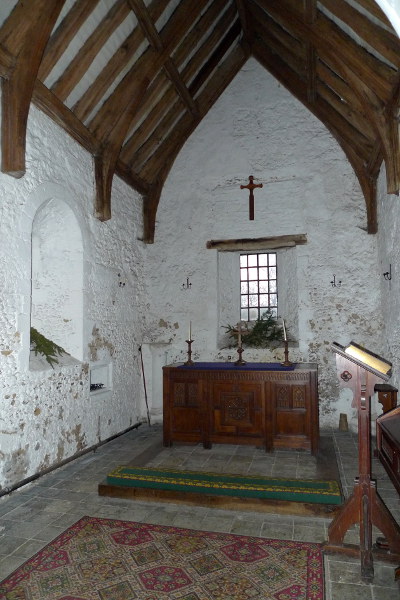 One last thing that drew my attention was the guestbook. It seems to have become a piece of history in its own right. The first entry in the book is from October 29, 1978… back when people had neat and legible handwriting. Flipping through 30 years of comments was rather entertaining. 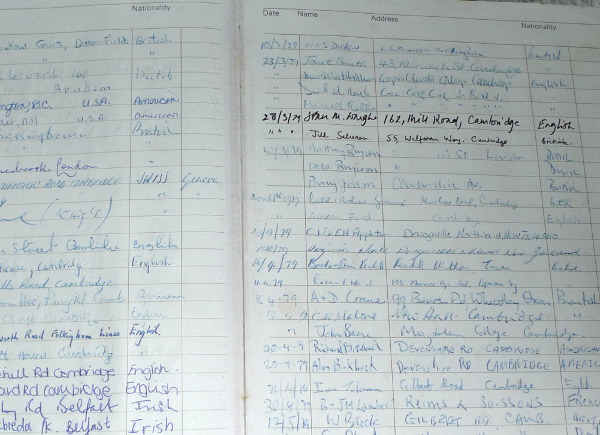 And my personal favourite with snide side comments: 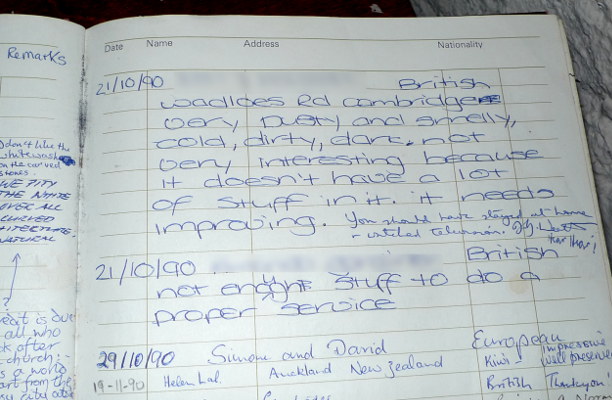 1 comment on “Leper Church of St. Mary Magdalene”Add yours →