The most important and hardest part of making The Great Move Across Canada happen was finding a place to live in Montreal. We decided to buy instead of rent. Property in Montreal is still affordable (compared to other cities), and it’s possible to find something on the island in a decent, interesting community without having to sell your soul and compromise quality of life.

Montreal is the third oldest city in Canada; it was discovered in 1611 by Samuel de Champlain and used primarily as a fur trading post until the arrival of French settlers. The official founding date is 1642. There are houses that date to the 1600s and 1700s… but we were aiming for something built in the last century. 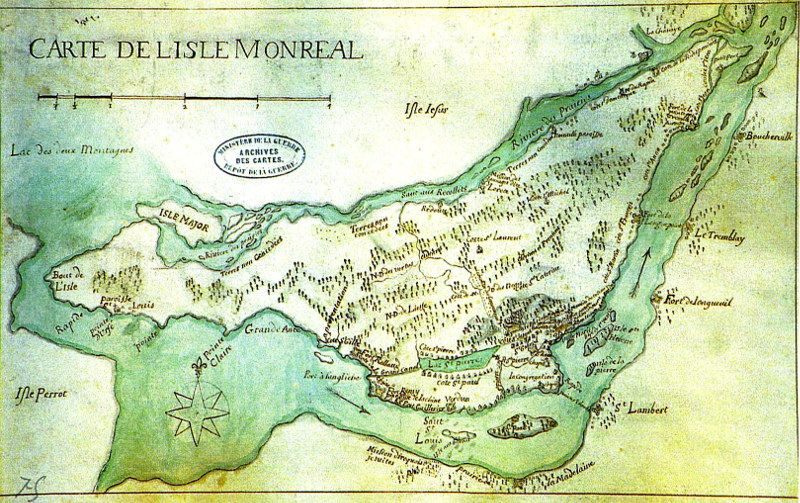 The island is boomerang-shaped and roughly 50 km long and 16 km wide at the bend of the boomerang. In my unofficial, newbie understanding of this city, it’s split into three areas: the core with Old Montreal (middle), West Island, and Montreal Nord; within each of these areas is a combination of municipalities, towns, Burroughs, and old villages. All communities on the island fall under the administrative umbrella of Montreal.

Other communities off-island are more affordable, growing, and flourishing (e.g. Candiac) but a lot of these are primarily French-speaking communities. We decided to buy on the West Island because of the large population of English speakers, the variety of English schools, and it’s growing cultural and foodie scene.

We actually know nothing about Quebec and Montreal and it was absolutely critical for us to work with a Real Estate Broker because the nuances of Quebec law are vastly different from the rest of Canada (they still use a civil code rather than a common law).

The first attempt at working with a broker (via recommendations from friends) was a COMPLETE fail. It seems that Montreal has a “hot or not” broker scene where agents work hard to become one of the top “hotties” in the city. I personally don’t care if my broker is wearing a shade from Maybelline’s vivid red collection or wearing Jason Wu. I want said person to listen to our needs, find us a house in a good community, fill out bulletproof paperwork, and get us a fantastic deal. They can wear jeans and a feather boa from the thrift store if it makes them happy.

During a particularly bizarre wtf moment, I fired our broker and turned to the internets for help. The internets sent me to Steven Barrett who is completely amazing to work with. He found us our 1950s artist’s dream cottage, did all the negotiations and paperwork, found us a realistic and patient Quebec mortgage broker (because not all mortgage providers can be used in Quebec), recommended restaurants, found us house cleaners and contractors, and was a lovely lovely person to work with. I highly recommend.

Our new house… it took a month of travel back and forth to finalize. I learned something during the process as well: chimney sweeps still exist in Quebec and in the fall they wander from house to house covered in soot with their brooms to see if you need your chimney cleaned. 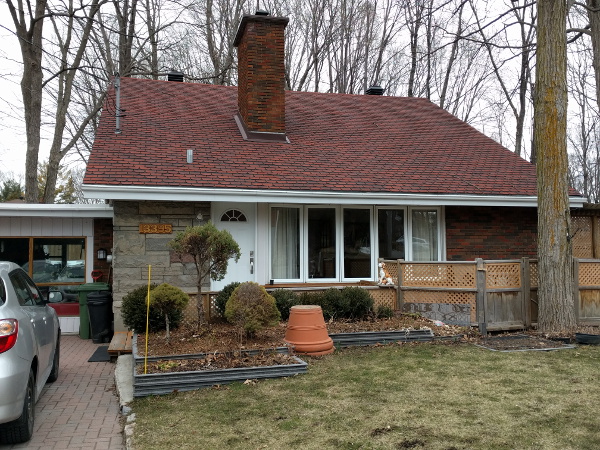 And, our lovely new fireplace (a new law states that it needs to be converted to gas by 2020). I’m betting that another ice storm will postpone this law since only people with fireplaces were able to stay in their homes without freezing to death during the last one. 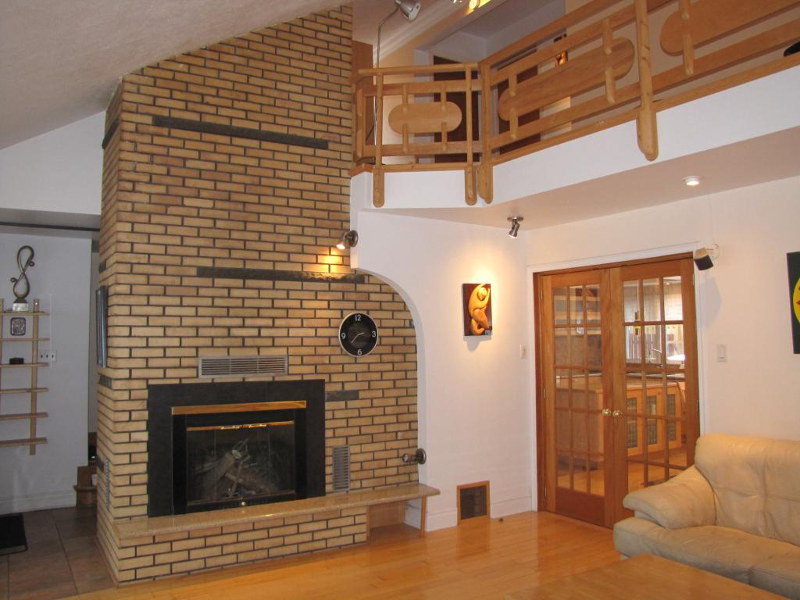 Knowing that we now have a place on the other end makes it feel real to me (before it was just an idea). And, now begins the next steps: what to do with our place in Calgary.

1 comment on “Initiating the Great Move Across Canada”Add yours →