Here we are… day 1… driving through three provinces with bikes, a Jeep, and a motorbike. It would have been nice to stop and explore the Red Coat Trail (the route that the newly formed NWMP took West in 1874 to quell the Métis rebellion). But, we had a hard deadline of when we needed to be in Montreal and our calculations had us arriving exactly on time. We were also worried about leaving the bikes unattended so we could tour (their collective worth is more than that of my Jeep).

The running joke for most of the cross Canada trip was that it took one day to cross Alberta, Saskatchewan, and Manitoba. But three days to cross Ontario. The amazing thing is that people do this drive all the time. It took us 4-days to get from Alberta to Quebec. It took my cousin 2-days because he didn’t stop… and he kept going until he was in Nova Scotia. Seems every time I log onto Facebook, he’s driving across Canada again.

The number of people leaving Alberta was eye-opening (more so than before). At every coffee, rest stop, every meal, we were talking to someone who had just left Calgary or Edmonton. Our moving company was extremely busy moving people out of the province… many to Montreal. And, we were told by our realtor that we just beat the rush for houses in the city.

Until this point, I’ve never driven through the prairies and have never been to Manitoba. After an overnight stop in Brandon, I can now officially say that I’ve slept in every Canadian province.

People are constantly talking about how flat Saskatchewan is; and, difficult it is to drive because of said flatness. I believe the saying is you can see your neighbour’s dog running away for days.

Saskatchewan isn’t flat. There were plenty of rolling hills and glacial mounds. It was extremely easy to drive because of the twined highways and good roads. There was pre-long weekend construction outside of Regina, but beyond that, really easy to drive. 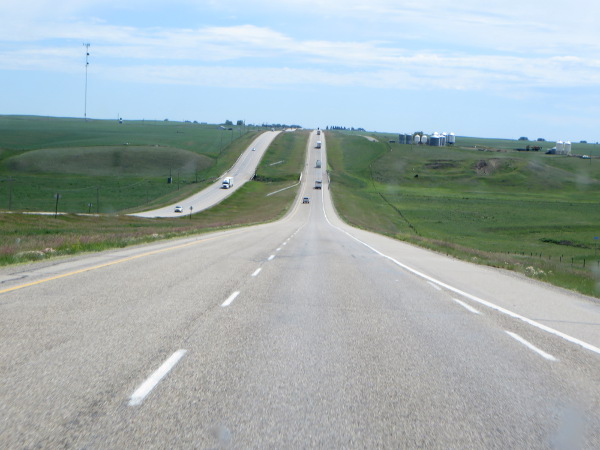 There isn’t a heck of a lot of trees in the prairies, which meant we could travel for longer with what light we had (the light didn’t disappear until around 10:30pm). But the later driving presented our biggest challenge: bugs. Once the sun starts to go down, the bugs appear… clouds and clouds of them. Like pouring rain, they cover your windshield and we found ourselves stopping at every gas station to clean the windshields and helmet. 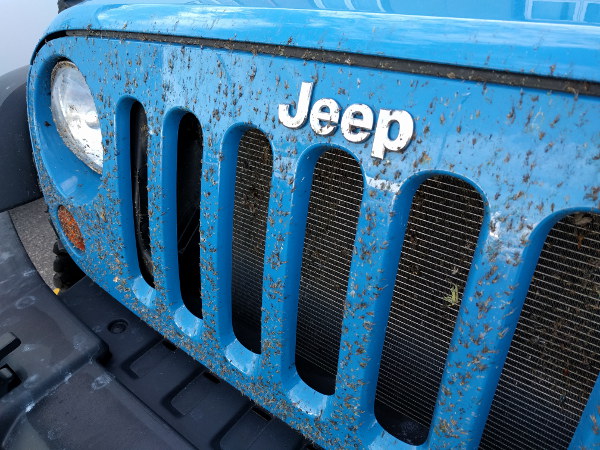 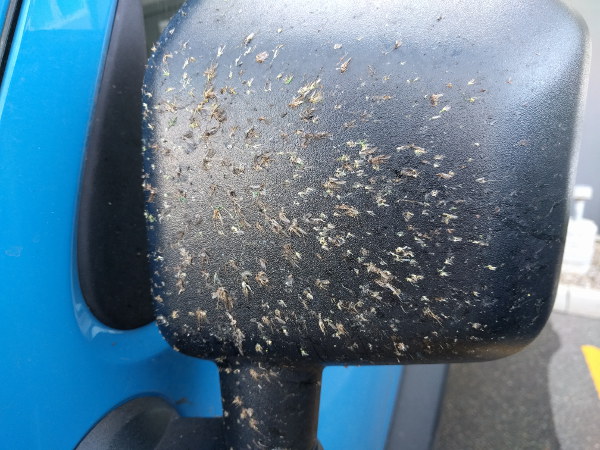 The most dangerous time on the drive was between 9:30pm and 11:00pm when the bugs came out in droves and stuck to the windshield. It’s around this time that the critters come out too (coyotes, moose, deer, raccoons, skunks, porcupines, etc.) to explore the roads. There was a point where dP could only follow my tail lights because visibility was so bad. After one evening of driving through the intense black clouds of bugs, we vowed to never do that again.

Tips: Finding gas is no problem in these three provinces. Finding bathrooms is easy because Alberta and Saskatchewan have truck stops with washrooms along the way. Coffee is more difficult but every town has a Safeway… and every Safeway has both a Starbucks kiosk and energy drinks. Stock up on the energy drinks if you need caffeine to stay awake along the way. 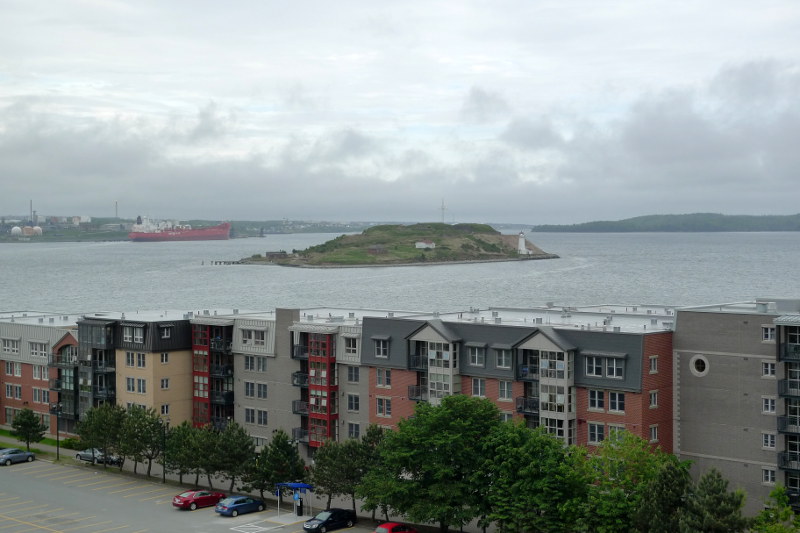 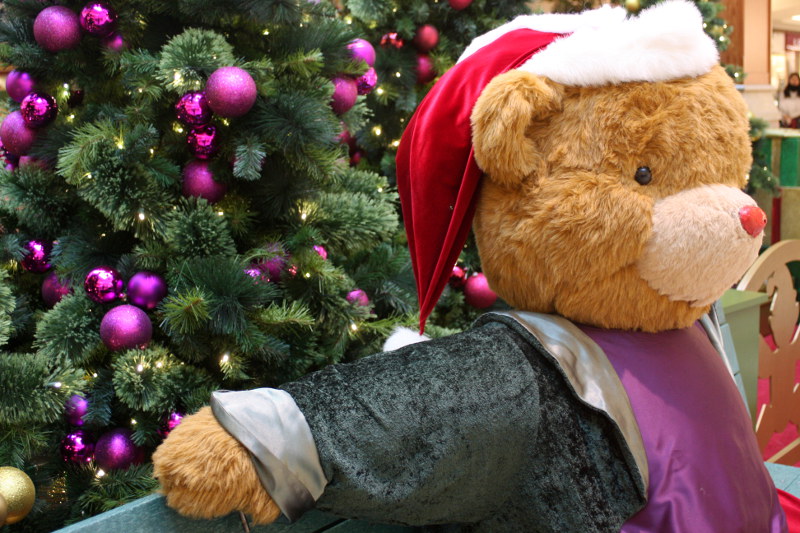 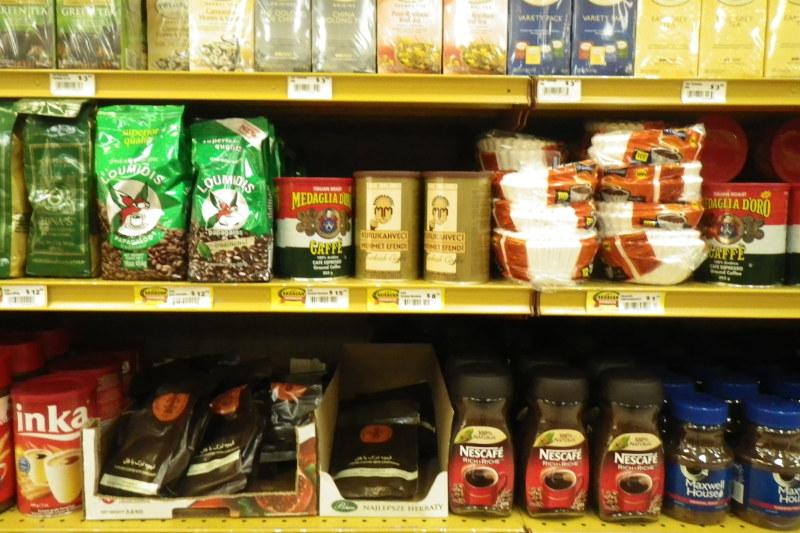