After day one we vowed to never drive during the “bug time” again; however, upon waking up in Brandon, dP discovered helmet problems. Specifically, he switched his visor to a night one the day before. And somehow in the process, the screws became stripped and he was unable to switch back to a daytime visor without breaking the plastic.

This made driving uncomfortable and we needed to find a motorcycle shop in Brandon to see if they could somehow fix it or if they’d give him a deal on a new helmet. The solution was to drill the screws out, and dP didn’t want to do this because it could potentially damage his helmet. 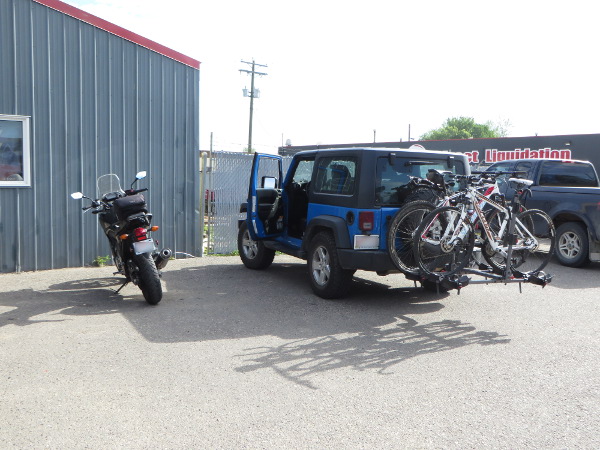 There are few motorcycle shops in Brandon… but most deal with motocross (very popular in Manitoba). We discovered that it’s a great place to find kid’s motorcycle gear, but not that great a place for adult road trip gear (unless you are a Harley rider and want to wear scarves and skull helmets).

Thus, even though we intended to leave early in the morning to avoid the “bug time” in the evening, we found ourselves heading into Winnipeg to find a motorcycle shop. This delayed us by a couple of hours.

There are numerous great motorcycle shops in Winnipeg. We randomly picked one called Wildwood Motorsports, which turned out to be a great choice. Not only were the guys who worked here really friendly, but the shop was also having a helmet sale. dP ended up buying a helmet that’s he’s wanted for a while… extremely discounted. 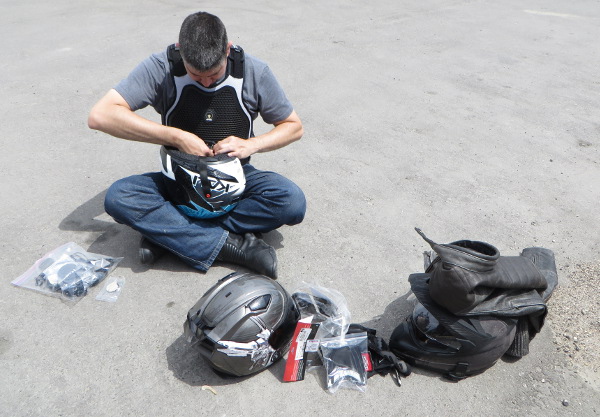 While chatting, the store owners mentioned that another Calgarian had just passed through town on his motorbike, also heading East. However, he was on bald tires and they were worried that he wouldn’t make the distance. The story was eerily similar to ours because before we’d left Calgary, dP had his bike tuned/inspected and the mechanic pointed out that the tires were near bald and needed replacement.

We hummed and hawed, but rather than risk danger on the journey, he had the tires replaced even though we couldn’t afford it (thanks to Done Wrong Contracting). This decision became extremely important on Day 3.

As soon as you hit Ontario, you hit trees… and crumbling, two-lane highway with tons of inconvenient construction stops. The speed limit drops from 110 kmph to 90 kmph. Expect delays as cars get lined up behind slow-moving trucks at unmanned construction lights. It’s a beautiful country but difficult to enjoy when you are sucking back carbon monoxide and looking at the backend of a dirty truck.

Also, there are no rest stops in Ontario like there are in other provinces. Ontario’s equivalent is picnic stops with uncleaned outhouses. I remember stopping outside of Winnipeg, opening the door to one outhouse, looking at all the feces on the floor and smeared on the walls, and vowing to hold my pee all the way Thunder Bay.

Luckily we found this little burger stop along the way (in the middle of nowhere). They had a delightfully clean “women’s only” outhouse in a field full of wildflowers. 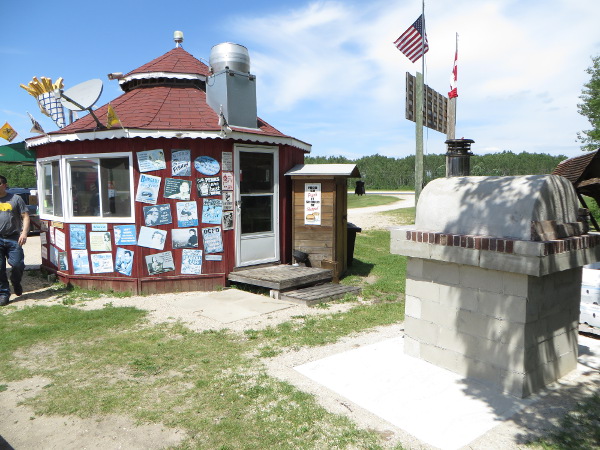 Driving through Ontario is frustrating. Passing lanes are rare and people from behind will get angry and gun it past everyone to get in front of the traffic (ruining any else’s chance to pass). The flip side of this is people at the front of the line will often take the entire distance of a passing lane to slowly pass one truck… causing frustration. Trucks do the “slow-motion pass” all the time.

The entire drive through Ontario is dangerous (in my opinion) and because of our delay in Manitoba, once again, we found ourselves driving through swarms of bugs and dodging critters after dark. Not that we were in a rush to get to the murder/crime capital of Canada (Thunder Bay). When we arrived at the hotel, the first thing we noticed was a group of kids picking apart the contents of a vehicle that they were rummaging through at the edge of the parking lot.

Tips: Finding gas is a problem in Ontario because of the sheer amount of vast, empty, nothingness between towns. When you see a gas station, fill up because it could be hundreds of miles before the next one and there’s a good chance that the pumps are empty. 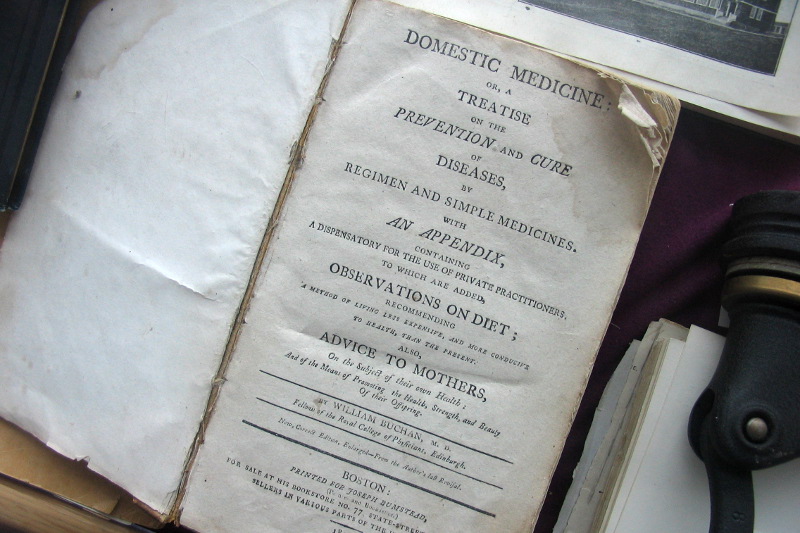 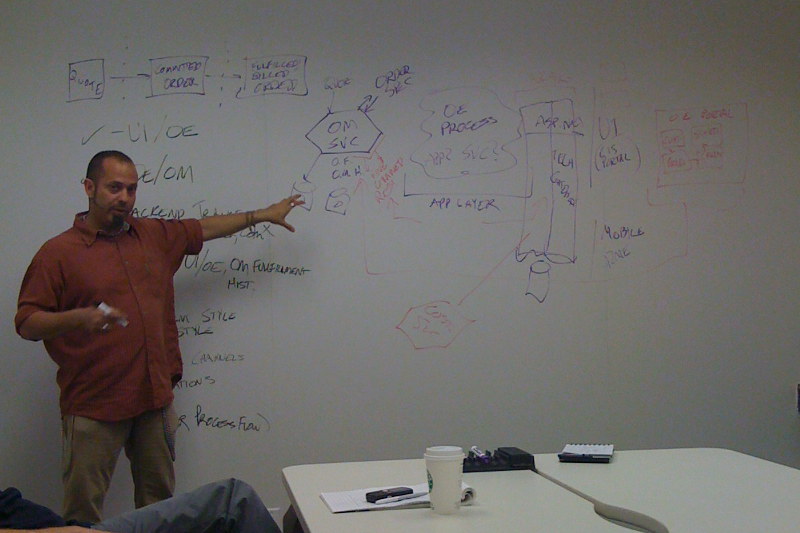 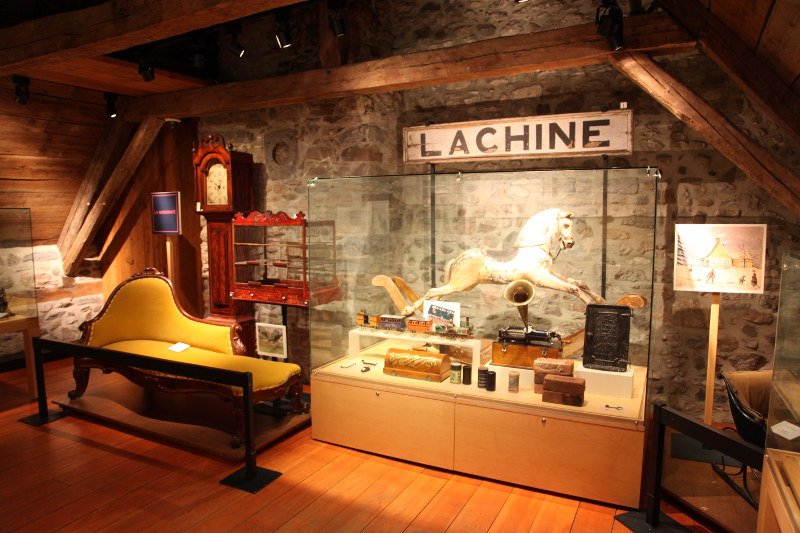